Anthony Davis wants his Pelicans to be more like the Celtics 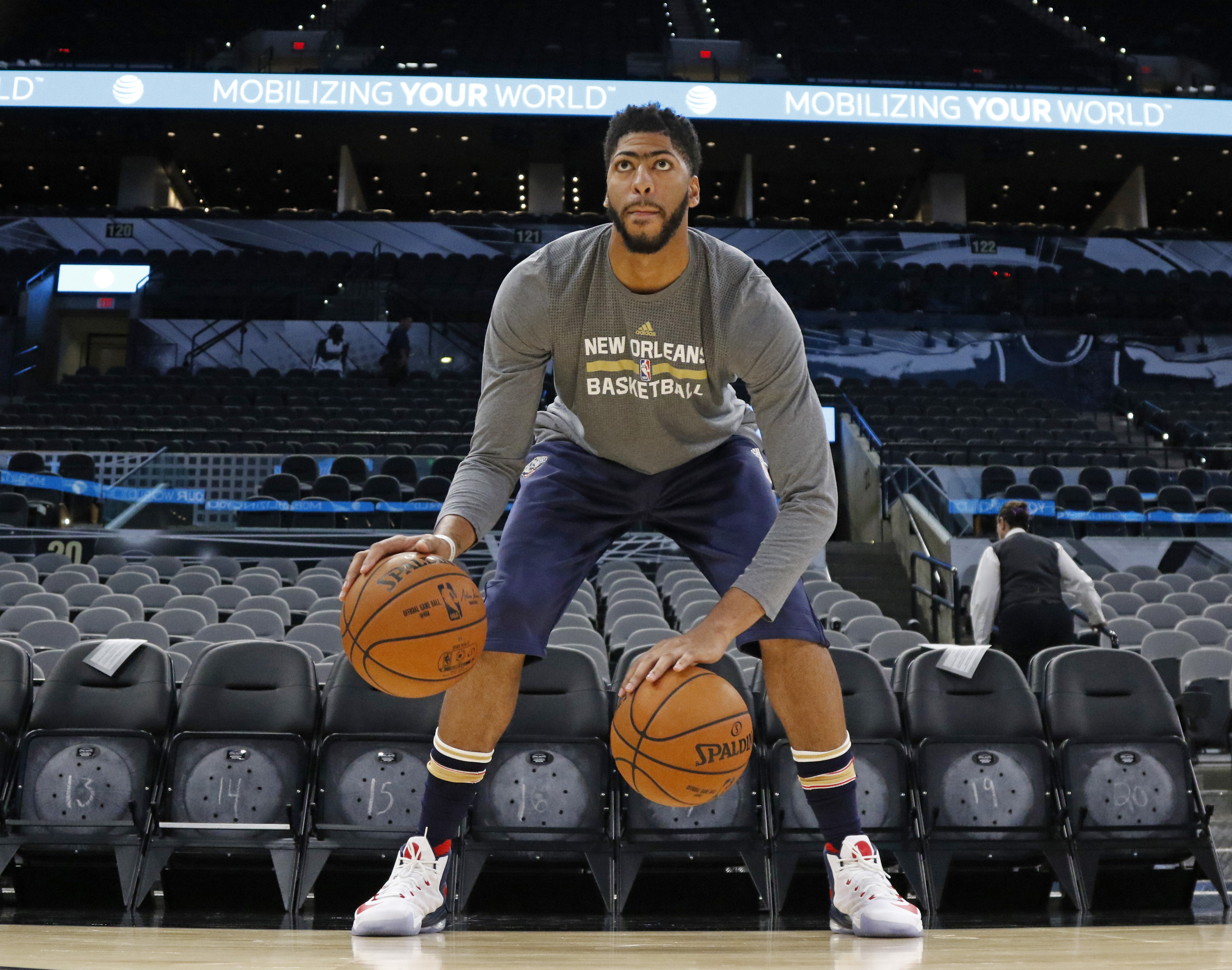 Anthony Davis wants his Pelicans to be more like the Celtics

Anthony Davis and the New Orleans Pelicans sit on a 1-9 record.

We want to be kind of like how Boston was last year: not having a lot of talent, but them guys play hard. That’s how they were able to win games. That’s what we want.

Make no mistake, Davis isn’t blasting his guys as much as he’s trying to encourage them. Last year’s Boston Celtics made a surprise run to the postseason despite being labeled as a team stuck in a rebuild.

Davis has done his part with averages of 31.1 points, 10.7 rebounds and 3.0 blocks per game. If he can stay healthy, he’s a surefire MVP candidate.

Celtics fans likely see Davis as a hopeful trade target, though the Kentucky product has never hinted at wanting out. It’s a fun thing to think about, especially because Boston is perhaps the only team with enough assets to actually make a deal with the Pelicans work.

New Orleans wouldn’t ever make such a deal. For now, Davis just wants his team to be like the one they have to play Monday night.