Ben Roethlisberger: Steelers are 'undisciplined and not accountable' 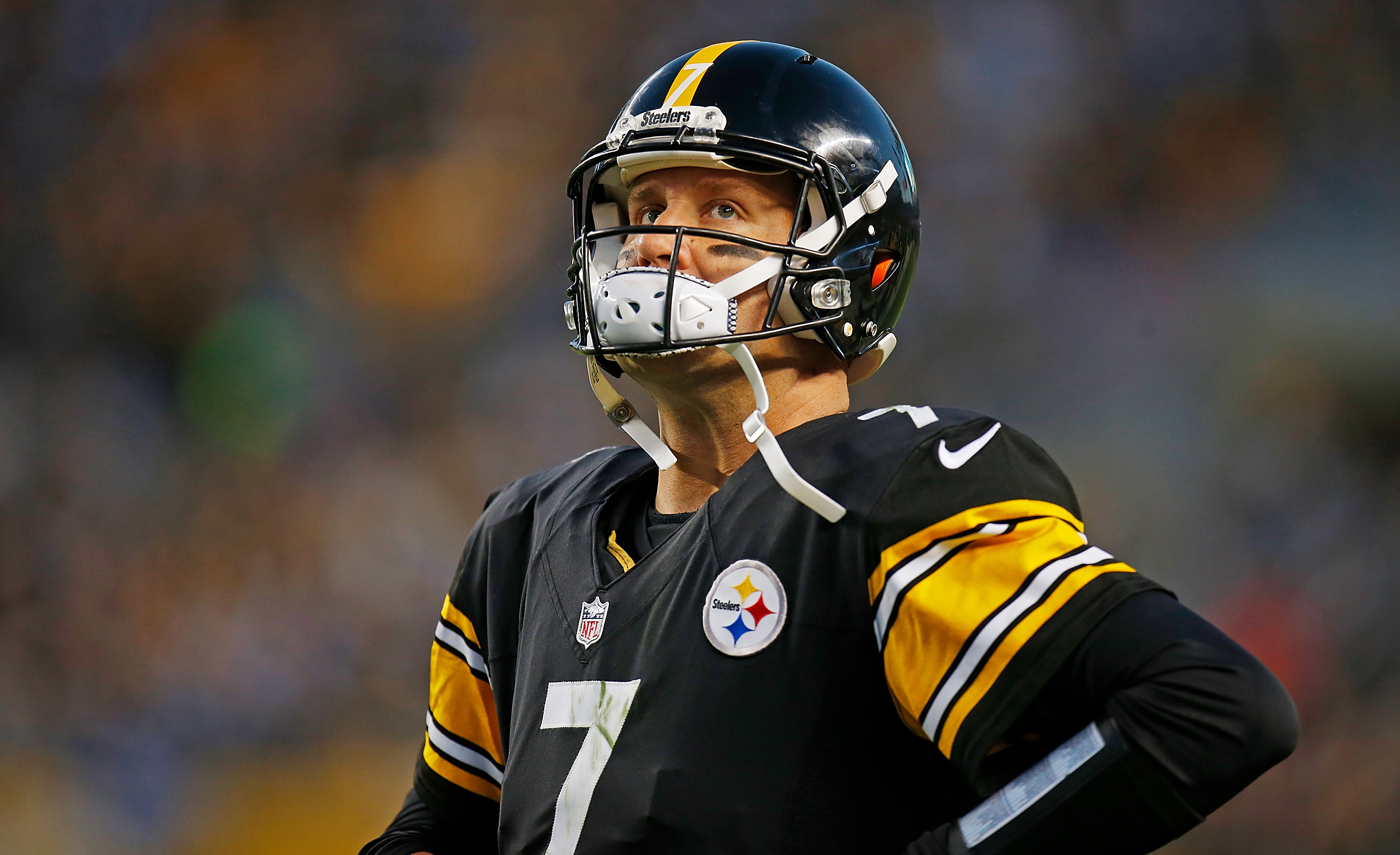 Ben Roethlisberger: Steelers are 'undisciplined and not accountable'

The Steelers’ 35-30 home loss to the Cowboys Sunday was their fourth straight defeat. They’ve lost four straight for the first time since their infamous 0-4 start in 2013.

Ben Roethlisberger completed 37 of 46 passes for 408 yards and three touchdowns, including one on a fake spike to Antonio Brown that gave the Steelers a 30-29 lead with 42 seconds left. But the defense, which is ranked 25th in the league, couldn’t hold the lead and the Steelers fell to 4-5.

Roethlisberger has had enough.

“We’re undisciplined and not accountable. That’s why they’re one of the best in the business, and we’re not right now,” Roethlisberger told DK on Pittsburgh Sports.

The Cowboys improved to 8-1 and have the best record in the NFL. The Steelers? They’re only a game behind the Ravens in the AFC North, and winning that division with a less-than-impressive record seems to be their only way into the playoffs. The AFC West looks like it could send three teams to the playoffs.

When asked how the Steelers could become more disciplined and accountable, Roethlisberger said “I don’t know. Is it players? Is it coaches? I don’t know, but we need to get there quick.”

Roethlisberger questioned the Steelers’ practice methods last month, saying that it could be the cause of some injuries. So this isn’t the first time he’s called out the coaching staff. Mike Tomlin is just the third coach the Steelers have had since 1969, so he’s not going anywhere even if the Steelers miss the playoffs this season. Bill Cowher missed the playoffs for three straight years from 1998 to 2000, then the Steelers made the playoffs in four of the next five seasons and won Super Bowl XL.

But Roethlisberger doesn’t want to leave any stone unturned in figuring out the problem. He’s 34 and running out of years to win that third Super Bowl ring. The Steelers made the playoffs in six of his first eight seasons, but are staring at a third non-playoff season in five years.

That’s probably not how Roethlisberger envisioned it five years ago when he walked off the field in Denver after Tim Tebow and the Broncos stunned the Steelers in their 2011 wild-card game.