Biggest surprises from Week 10 in the NFL 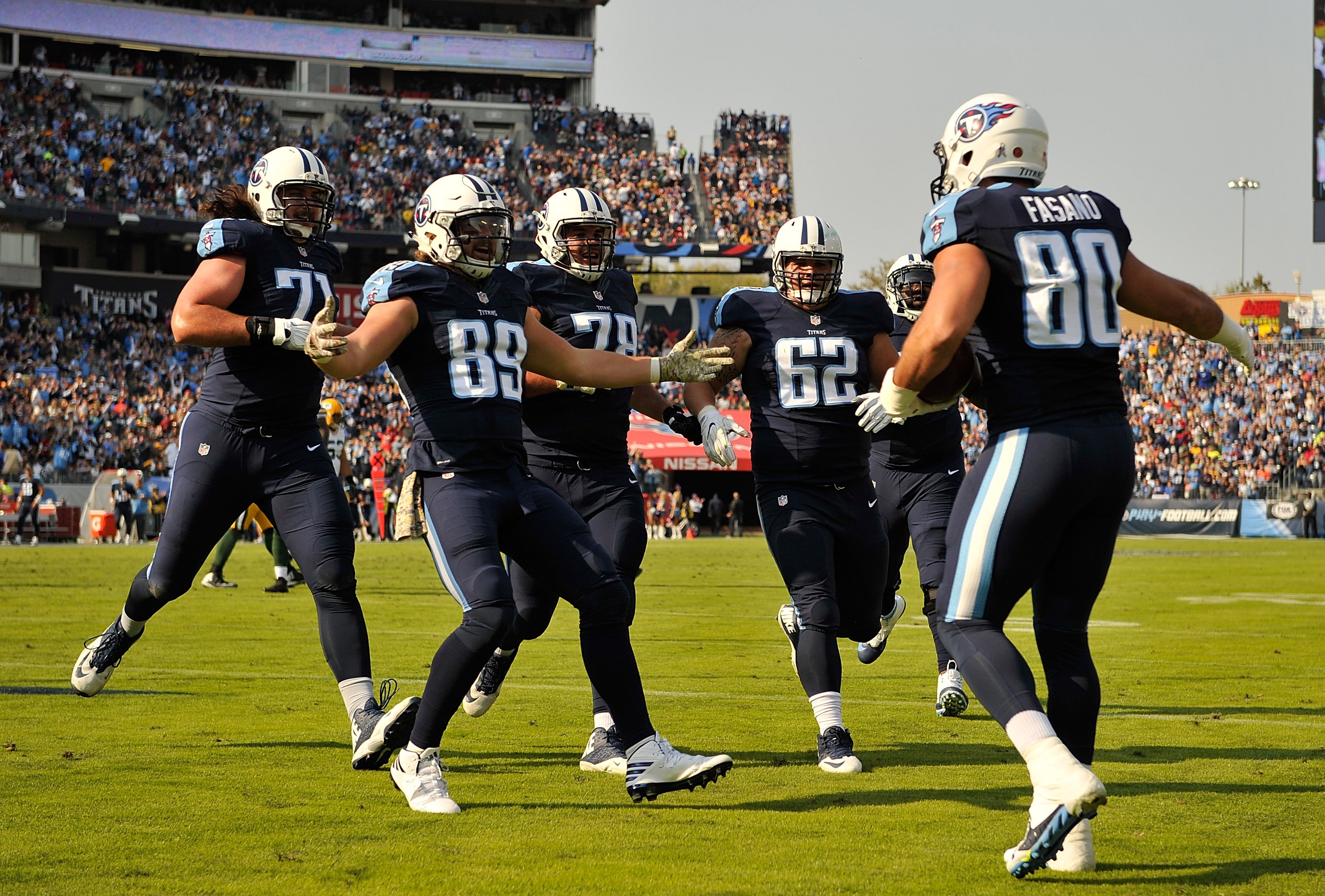 Biggest surprises from Week 10 in the NFL

An explosion from the Tennessee Titans offense, two huge comeback wins from AFC West teams and the ongoing resurgence of the Miami Dolphins highlighted the biggest surprises from Week 10 in the NFL.

Here’s a closer look at all the surprises from the week.

The Titans have mostly flown under the radar in 2016, but no one should underestimate the Tennessee offense after Sunday’s beatdown of the visiting Green Bay Packers. DeMarco Murray ran for a touchdown on the Titans’ first play from scrimmage and later threw a touchdown pass to Delanie Walker. Furthermore, Marcus Mariota extended his hot streak with four passing scores and the Titans hammered the Packers by a 47-25 margin.

Tennessee gained 446 yards on just 59 plays and scored touchdowns on each of their first four possessions. The Titans also set a new franchise record by scoring at least 35 points in their third straight game, while Mariota—who started the game 10-for-10 passing with two scores—now has a league-high 17 touchdown passes since Week 5. The Titans are rolling on offense.

The implosion of the NFC North continued on Sunday, when the Green Bay Packers, Minnesota Vikings and Chicago Bears all lost. The Packers dropped to 1-4 over the last five games with an embarrassing defeat in Tennessee. The Vikings extended their losing streak to four games after failing to come back and beat the Washington Redskins. The Bears were no match for the Buccaneers in Tampa Bay.

The Lions escaped the week unscathed thanks to a bye, and now Detroit will go into Week 11 with a lead in the division. Given how poor the Packers and Vikings have played over the last month, it’s looking more and more like the Lions could be the favorites to clinch the division over the final month and a half.

Philadelphia’s defense helped snap a two-game losing streak by coming up huge against Matt Ryan and the Falcons’ top-ranked offense on Sunday. Atlanta managed only 15 points, 11 first downs and 303 total yards, as the Eagles dominated time of possession and held the Falcons to just 2-for-11 on third down.

The Falcons came into the contest averaging 33.9 points and 429 total yards per game, but Philadelphia shut them down. Under pressure for most of the game, Ryan completed only 18 passes and threw just one touchdown. Atlanta had to settle for three field goals while making just one trip inside the red zone. The Eagles needed a win on Sunday, and an underrated defense helped deliver one.

These two AFC West teams pulled off incredible late wins on Sunday. The Chiefs fell behind early in Carolina but rallied with 20 straight points, including 17 in the fourth quarter. The Broncos gave up what looked like the game-winning touchdown late in New Orleans, only to turn the game on its head with an unbelievable play on special teams.

Cornerback Marcus Peters was the hero for the Chiefs, who have now won 17 of their last 19 regular season games. His strip of Kelvin Benjamin with 20 seconds left set up Kansas City’s game-winning field goal as time expired.

The Broncos survived in the Big Easy by becoming the first team in NFL history to win a game on a defensive two-point conversion. Will Parks returned a blocked extra point 84 yards to give the Broncos a 25-23 lead, but only after Drew Brees had tied the game and set the Saints up for the lead with 1:22 left.

Good teams find ways to win, even when victory looks close to impossible.

Once left for dead at 1-4, the Dolphins look alive and well after beating Philip Rivers and the Chargers for a fourth straight victory. Miami is now 5-4 and flirting with a playoff spot in the AFC.

Adam Gase’s team extended its winning streak by intercepting Rivers four times in the fourth quarter, including the game-winning pick-six by linebacker Kiko Alonso with just over a minute left. Quarterback Ryan Tannehill was efficient, throwing two touchdowns without an interception, and running back Jay Ajayi set up two third-quarter scores with long runs. With the Los Angeles Rams and San Francisco 49ers up next on the schedule, the Dolphins could easily find themselves at 7-4 entering December.