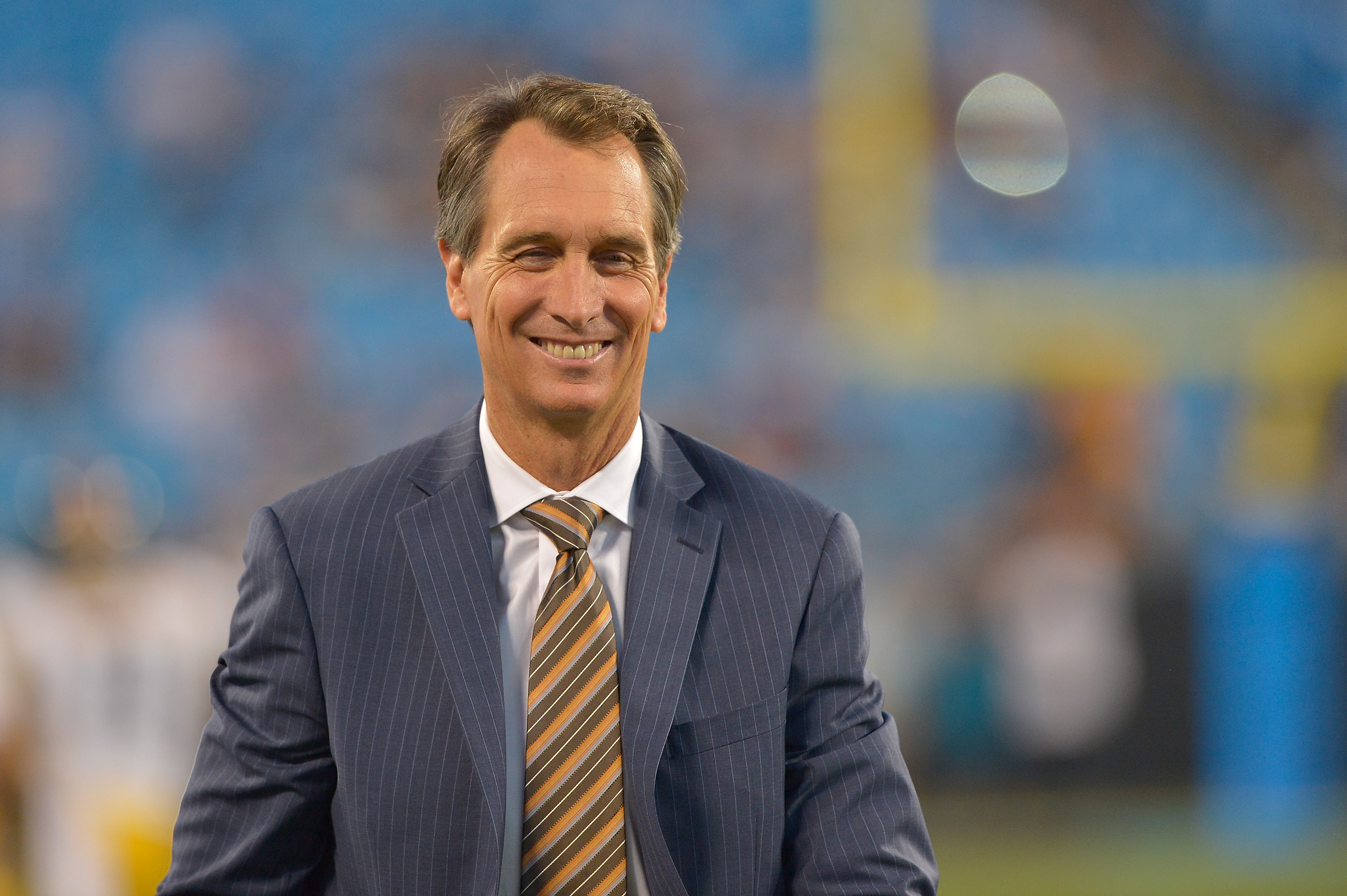 After much anticipation, Bill Simmons’ HBO show, “Any Given Sunday,” has been canceled. It was a huge flop, and shows that guys like Simmons who are good at producing podcasts don’t necessarily translate to TV.

Simmons thinks everything he touches is a hit, but that’s not the case. The ratings were terrible, and the buzz on social media was worse. No one was talking about it, and that’s why the show is no longer a thing.

For some reason, he decided to take a shot at Cris Collinsworth during Sunday Night Football, when his beloved Patriots were squaring off against the Seahawks. Collinsworth commented that the Seahawks offensive line, which had been putrid this year, was playing much better, but Simmons insinuated that the play-by-play analyst wasn’t taking the matchup into consideration.

Somebody needs to gently break the news to Collinsworth that the Pats have a weak front 7 and that's why Seattle's o-line looks good.

Collinsworth fired back hard on Monday, in a tweet he has since deleted.