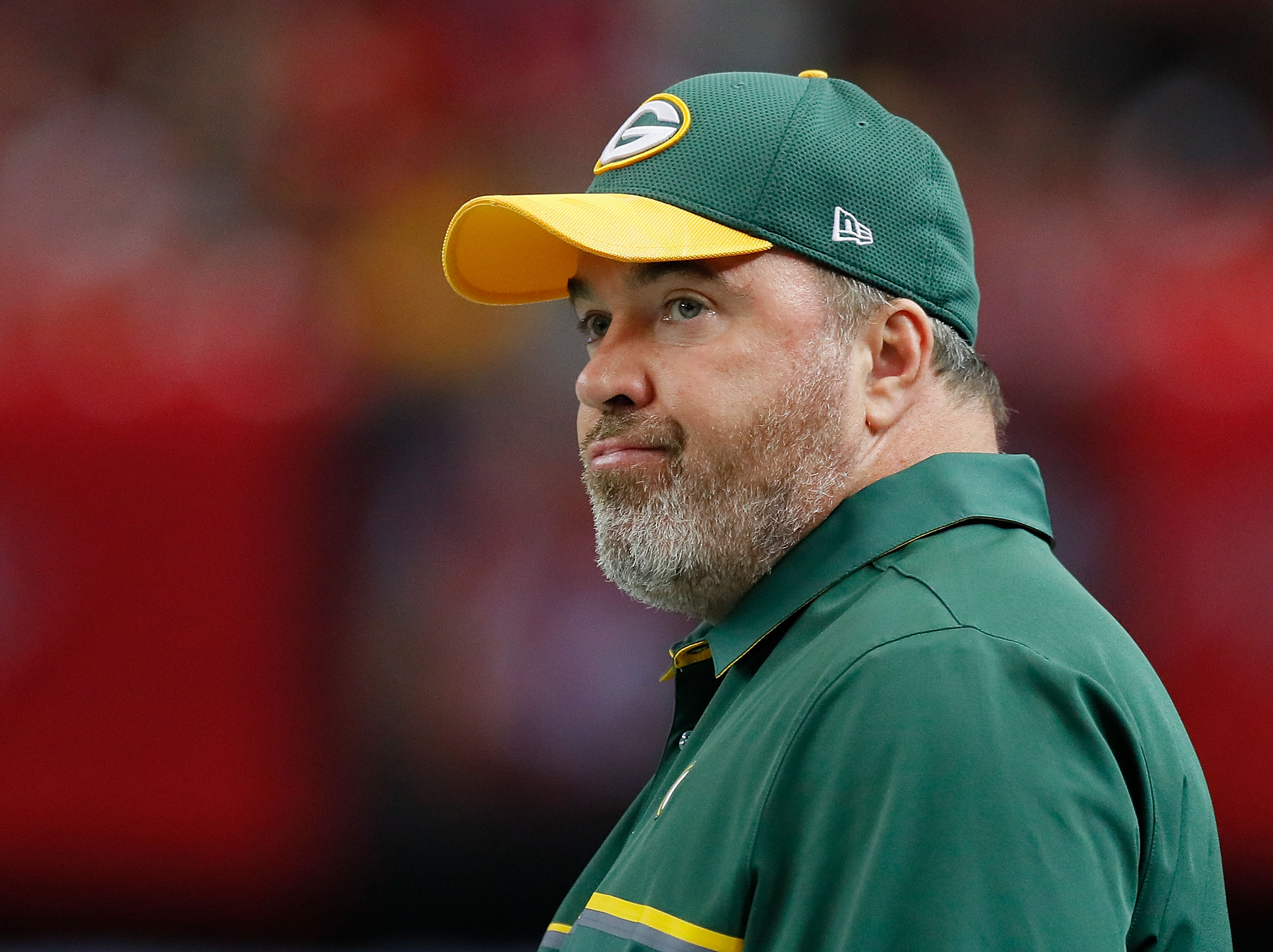 Sunday’s 47-25 loss to the Tennessee Titans dropped the Green Bay Packers to 4-5 for the first time since 2008, but head coach Mike McCarthy isn’t concerned about the direction of his team.

“I’m not worried about the football team,” McCarthy said, via Rob Demovsky of ESPN. “I’m just focused on the next step. Obviously we didn’t like the outcome. The video revealed a number of things we need to correct. I really like our football team, I love the guys I’m coaching and we have a lot of football left to play.”

The Packers are currently third in the NFC North and 12th in the NFC playoff standings. McCarthy’s team has made the postseason seven straight seasons, but four losses in the last five games have put immense pressure on the Packers to rebound.

Over the next two weeks, Green Bay plays primetime road games against the Washington Redskins and Philadelphia Eagles. A loss to each NFC East team and the Packers can probably start thinking about 2017.

Then again, the NFC North is currently in a state of implosion, with the Minnesota Vikings losing four straight games and the Detroit Lions currently in first place in the division at 5-4. The Packers play both teams to end the regular season.

But the clock is ticking on McCarthy to get things turned around.

Back in 2008, the Packers started 4-5, finished 6-10 and missed the playoffs. It was Aaron Rodgers’ first season as a starter, and the last time Green Bay failed to qualify for the postseason. McCarthy isn’t worried about his team just yet, but he probably should be.