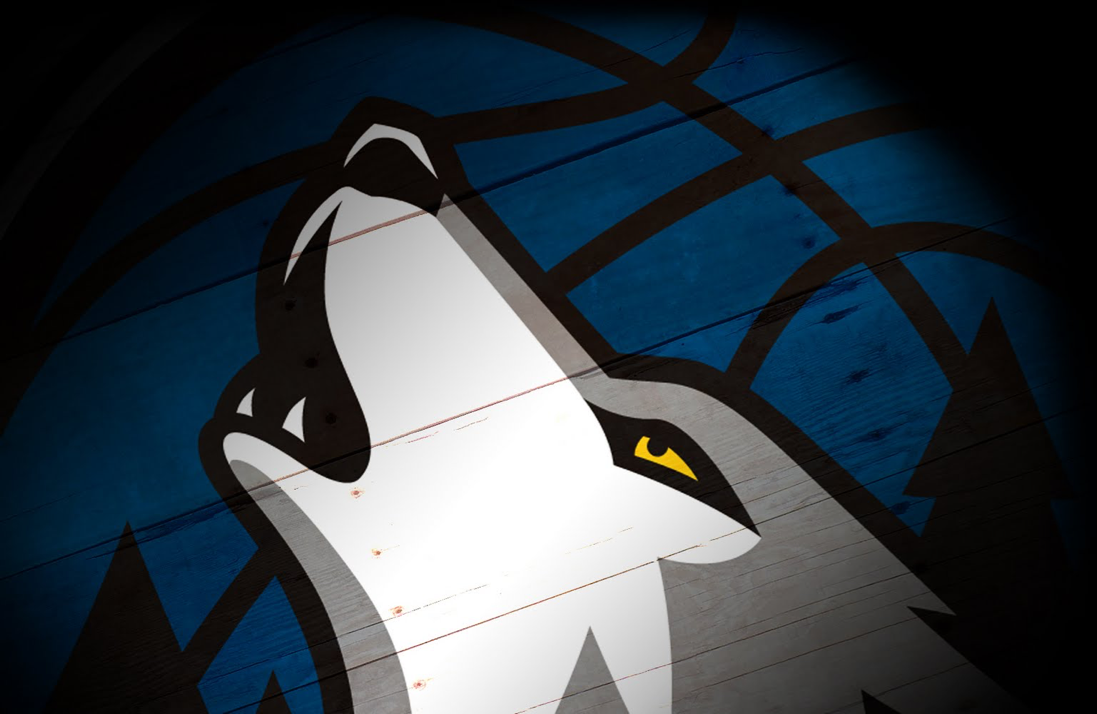 Welcome to the 2nd edition of NBA PowerScore: Wolves of the Week

Since the frustrating memories from the OKC Thunder game should have passed by now, this week’s ratings will include the Thunder along with the four opponents the Wolves have since faced (Nets, Magic, Clippers, and Lakers).

KAT has looked much better these past five games than he did through the first four.  After struggling to find a balance between his inside and outside game through the first four games, Towns increased his scoring to 24.0 PPG and grabbed nearly 10 boards over the last five.  Last week, his defense decreased his rating, and he was one of the lowest performing defenders on the Wolves.  This week, however, Towns had the highest net rating of any Wolves player during this five-game stretch and also held three of his five main opponents to their lowest field-goal percentage of the season.

47 points.  Does anything else really need to be said?  Wiggins has had the best start to a season in his young career, and after being the highest rated player through the first few games, he managed to top his rating this week.  Perhaps the most astonishing part of his performance this week is the fact that if his performance against the Clippers is taken out, Wiggins rises to a rating of 73.7.  This performance would have put him in the category of “Star Player.”

The first thing about LaVine that typically stands out is his vertical.  No, wait – it’s his speed.  Hold up – it might be his lights-out shooting.

Maybe there’s just way too much to get excited about.

My personal favorite?  His defense.  No, LaVine is not anywhere near a consistent, lock-down defender.  Yes, he still displays defensive lapses on a daily basis.  He may not even be a top five defender on the team.  Lavine has taken a huge step in his defense this year.  After having a near-worst defensive rating on the Wolves last season, his defensive rating (taking out the Clippers game) was third best on the Wolves last week.  In addition, LaVine had the third highest player impact estimate for the last week – trailing only Wiggins and KAT.

After having the lowest PowerScore rating on the Wolves during the first week and a half of the season, Aldrich has found a way to contribute.  He may not get big minutes yet, but he is doing work in the 15.5 MPG he has been getting during these past five games.  Per 100 possessions, Aldrich leads the Wolves in boards (13.6), is second in steals (4.7), and is second in blocks (1.9).  Aldrich even made a few baskets and had two dunks against the Clippers.

After the first four games, and probably even after the first eight games, very few people would have classified Bjelica as “good.”  However, that all changed Sunday night.  His incredible stat line of 24 points, eight rebounds, three steals, three assists, and a block was probably the best performance of his career.  Bjelica even shot 60% from the field and 62.5% from three.  If Bjelica can stay healthy this year and remain in front of his opponents on defense, look for his minutes to increase and for Bjelica to find himself on this list again in the future.

Check back next Tuesday for the next version of NBA PowerScore: Wolves of the Week!