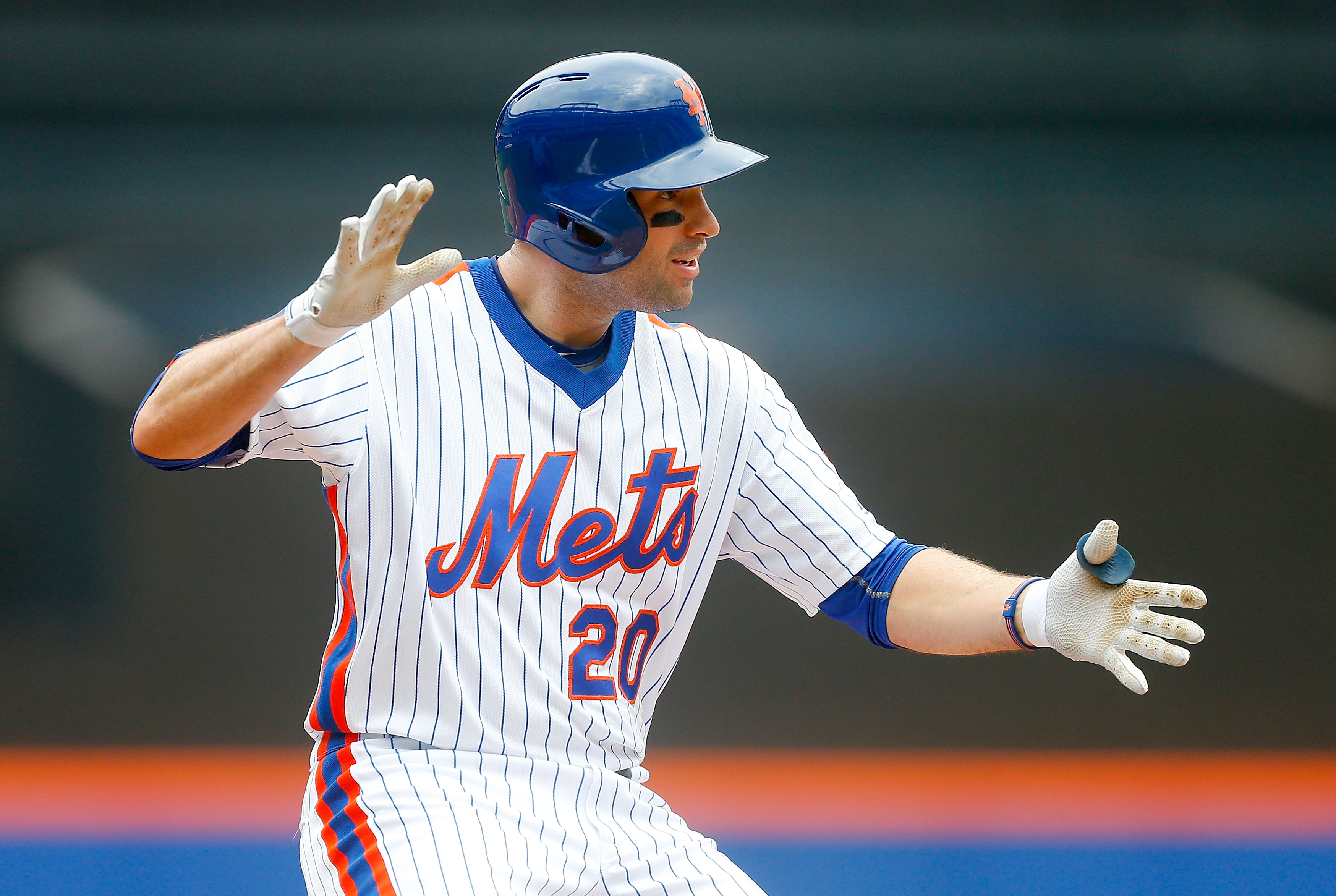 It’s only the middle of November, but the New York Mets just gained a whole lot of clarity to their offseason plan. And while the fan base is still upset about Bartolo Colon heading to the Atlanta Braves, they have reason to be excited about what’s to come.

Second baseman Neil Walker was one of just two players out of a possible 10 to accept a qualifying offer on Monday, meaning he’ll be returning to the Mets on a one-year deal for $17.2 million. That’s a lot of money for a middle infielder, but Sandy Alderson is clearly confident in Walker making a full recovery for Opening Day.

Some may feel this could hamper New York’s ability to re-sign outfielder Yoenis Cespedes, but it should actually have the opposite kind of impact. Call me overly optimistic here, but watching Walker accept the qualifying offer was exactly what the front office needed in order to operate under a “win now” mentality…even more than before.

They have the money to spend

Although the organization is getting further removed from the Bernie Madoff scandal, public perception is the Mets still don’t spend any money. Whether that situation continues impacting how the organization spends or not, it didn’t prevent them from shelling out major dough last year.

The 2016 payroll was still middle-of-the-pack (13th out of 30 teams), but New York spent just under $157 million for on-field talent last year, which included a hefty $27.5 million to Cespedes. That’s enough to prove they can throw cash around if necessary.

Since Alderson took over the front office, he’s been mostly averse to long-term, big money-type deals because that’s what got the Mets in the mess he inherited prior to the 2011 season. So, it’s more of an organizational philosophy to shy away from those deals, not because they can’t do it.

They were prepared for Walker to accept

If the Mets didn’t want to pay a player that much money for one year, they wouldn’t have extended the offer. It’s that simple. The middle infield free agent class isn’t great this winter, but Alderson and Co. knew there was a chance Walker would accept given his situation:

Knowing all this, they wouldn’t just hand out a qualifying offer without formulating a plan around each potential decision. That’s why Anthony DiComo of MLB.com pointed to Monday being such an important day for New York:

Cespedes aside, so much of the Mets' offseason hinges upon whether Neil Walker accepts his $17.2-mil qualifying offer today. Important day.

Is $17.2 million a lot of money for one player (regardless of how impactful they are)? You bet it is. But in today’s game, many executives would swallow that pill for one year instead of extrapolating a similar – albeit slightly less – annual salary over multiple seasons.

This move gives the Mets stability at second base, as well as flexibility – in the lineup on a daily basis, with the roster this winter for other potential moves and with the payroll in future years.

It’s not that much of an egregious raise in pay

Whether that’s worth the contract he just agreed to or not,  it isn’t an out-of-this-world pay raise. He made $10.55 million with the Mets in ’16 according to Spotrac, so he was likely at least in line for a raise in the $13-15 million range anyways if he did receive a multi-year contract.

For the front office, adding on an extra couple million in a one-year pact is worth it to avoid the multi-year commitment for now. The starting rotation is still dirt-cheap

New York’s rotation full of young studs encountered a ton of problems last year. It brings a few question marks into this year, but one thing is for sure: For the potential production, they’re still incredibly cheap.

Matt Harvey, Zack Wheeler and Jacob deGrom are all arbitration-eligible this winter, and MLB Trade Rumors is projecting they’ll make a combined $10.7 million. Noah Syndergaard and Steven Matz aren’t arbitration-eligible yet, so you can figure they won’t earn more than $1 million each.

To put that in perspective, New York is employing a rotation full of potential aces for less than what Jeremy Hellickson is making next season all by himself:

While the rotation is this affordable and the window of opportunity to compete is still open, it only makes sense to pour extra resources into other parts of the roster. That could be how they justified their situation with Walker, and how they could justify re-signing Cespedes to a long-term deal.

Look at how it shaped last winter for the Baltimore Orioles

We don’t realize how much of an impact a player accepting the qualifying offer can have since virtually nobody ever takes it. Mets fans looking for a confidence boost should just look at how it shaped the Orioles’ offseason last year.

They extended a qualifying offer to catcher Matt Wieters, fully expecting him to reject it. Surprisingly, the Scott Boras client accepted, which was the first domino to fall in a winter full of spending. Baltimore proceeded to trade for Mark Trumbo, re-sign Darren O’Day, re-sign Chris Davis to a franchise record-breaking deal and sign Yovani Gallardo, among others.

Once Wieters took that offer, it spurred the Orioles into “win-now” mode – if they were going to spend nearly $16 million on a catcher, the organization viewed that going all in and doing everything possible to compete was worth it. That offseason ended with them committing over $200 million to on-field talent.

There’s reason to be optimistic

This is not to say the Mets will go on an expensive shopping spree this winter. Walker accepting the qualifying offer may not mean anything to the Mets, but that just doesn’t seem to be the case. If I had to take a guess, Sandy wanted his incumbent second baseman to take the deal because it makes being aggressive this winter a more logical move.

The next situation to tackle is attempting to bring back the most impactful hitter in their lineup from the last year and a half. With Walker officially back, the chances of eventually retaining Cespedes should increase. We’ll soon find out whether or not that’ll actually be the case.