Report: Kyle Long out for the season with ankle injury 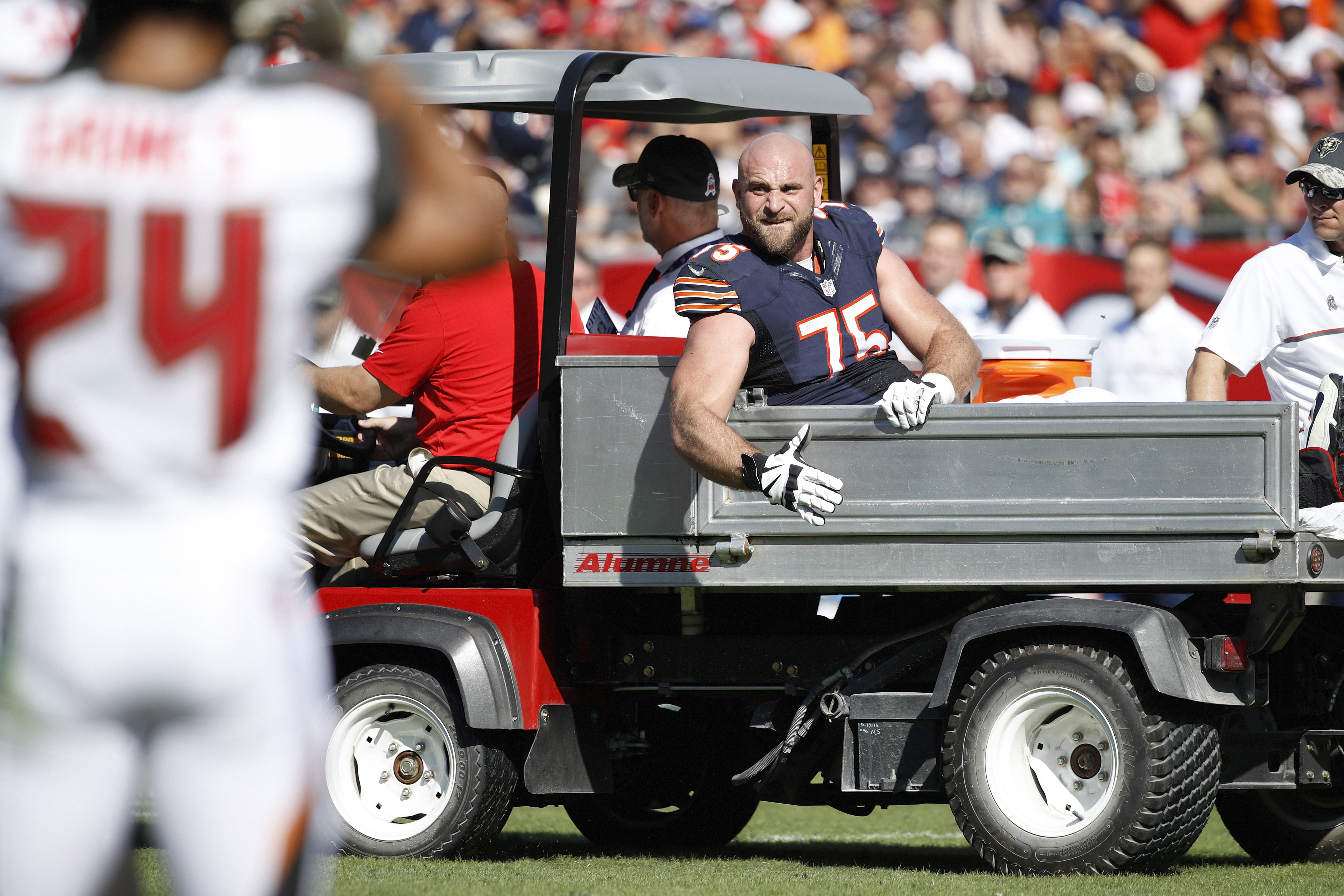 Report: Kyle Long out for the season with ankle injury

More bad news for the Chicago Bears as three-time Pro Bowl guard Kyle Long is out for the season with an ankle injury, according to NFL Network’s Ian Rapoport.

Long was carted off the field in an air cast on Sunday during the second quarter of a 36-10 loss to the Tampa Bay Buccaneers. Long tried to rally the team as he was leaving the field, but the Bears turned the ball over on the very next play.

That has been the Bears’ 2016 season in a nutshell. In addition to losing Long for the rest of the season, star wide receiver Alshon Jeffery has been suspended for the team’s next four games for violating the NFL policy on performance-enhancing drugs.

So, for the Bears today: They lose star WR Alshon Jeffery for 4 games & star OL Kyle Long for the season. So many bad injuries this year.

At 2-7, the Bears look headed for another forgettable season.