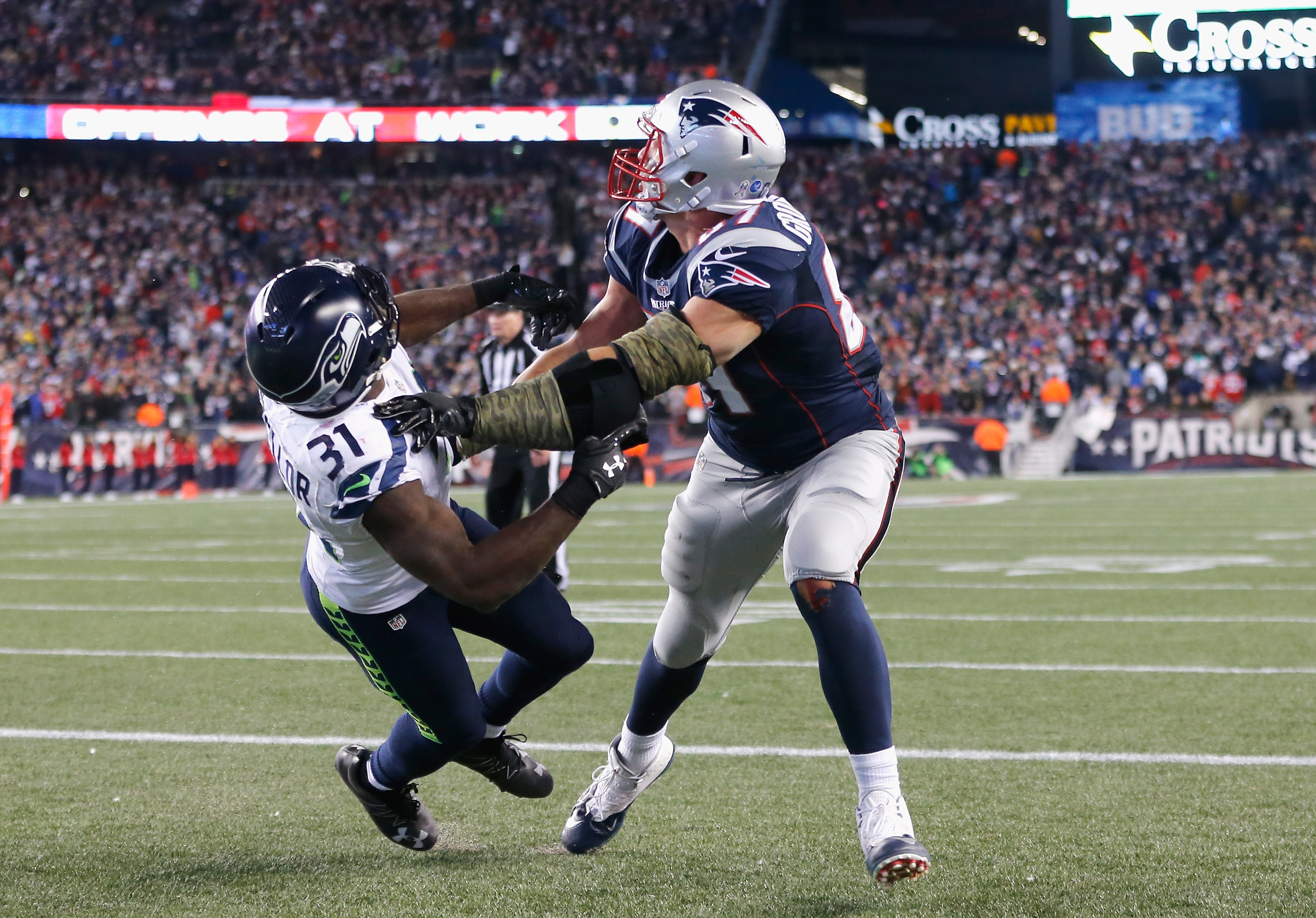 Patriots tight end Rob Gronkowski admitted that the hit from Seahawks safety Earl Thomas was “probably one of the hardest” in his career, and anyone watching the game would probably agree.

Gronk was taken to the sideline afterward, but somehow only sat out one play before coming back onto the field, which showed how tough he is.

But that was only the tip of the iceberg.

Gronkowski played the rest of the game, but finished with only three catches for 56 yards. However, it’s remarkable that he played at all, as he reportedly suffered a punctured lung from the hit by Thomas (via Ian Rapoport of NFL Media).

Sources: #Patriots TE Rob Gronkowski suffered what is believed to be a punctured lung on Sunday vs. #Seahawks. But could miss just one game.

#Patriots TE Rob Gronkowski's toughness would never be questioned. But finishing a game with a punctured lung is something else.

It’s amazing that Gronk was able to breathe well—let alone play—with that type of injury. The Patriots also had the confidence to target him on the final play of the game on a fade route, but the pass sailed incomplete after he and Kam Chancellor were locked in arms and went tumbling to the ground.