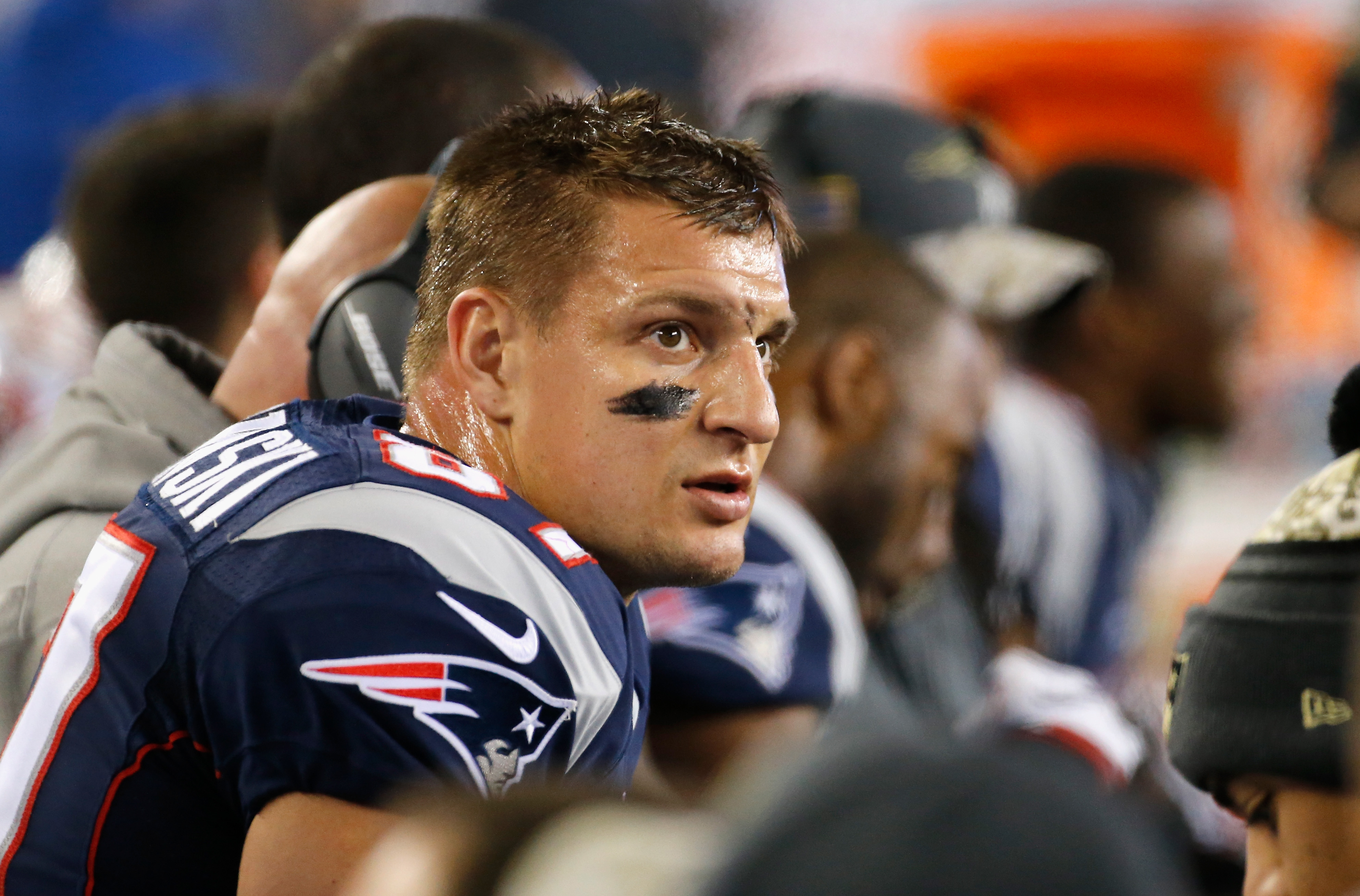 Earl Thomas showed on Sunday Night Football what the Legion of Boom is all about.

Thomas broke up a Tom Brady pass to Rob Gronkowski in the second quarter, and the Patriots tight end told CBSSports.com. “That was a big hit for sure; probably one of the hardest I’ve got hit in my career for sure. (It was) by a good player; a good fast player who’s like a missile.”

Gronkowski was held to three catches for 56 yards in the Seahawks’ 31-24 victory at Gillette Stadium.

The 5’10”, 202-pound Thomas’ hit on the 6’6″, 256-pound Gronkowski knocked the bigger player out of the game for five plays. He was evaluated for a concussion even though Thomas didn’t hit him in the head. Because of the height difference, it would have been difficult for Thomas to hit him in the head without launching himself at him.

“It was a good, clean hit. I have no problem with it,” Gronkowski said.

The NFL needs more hits like that and less hits to the head to preserve the safety of the game.

Well, the safety of the brain, anyway.

Gronkowski got the wind knocked out of him, and as he acknowledged, that’s going to happen in football.