The Rock may run for president in 2020 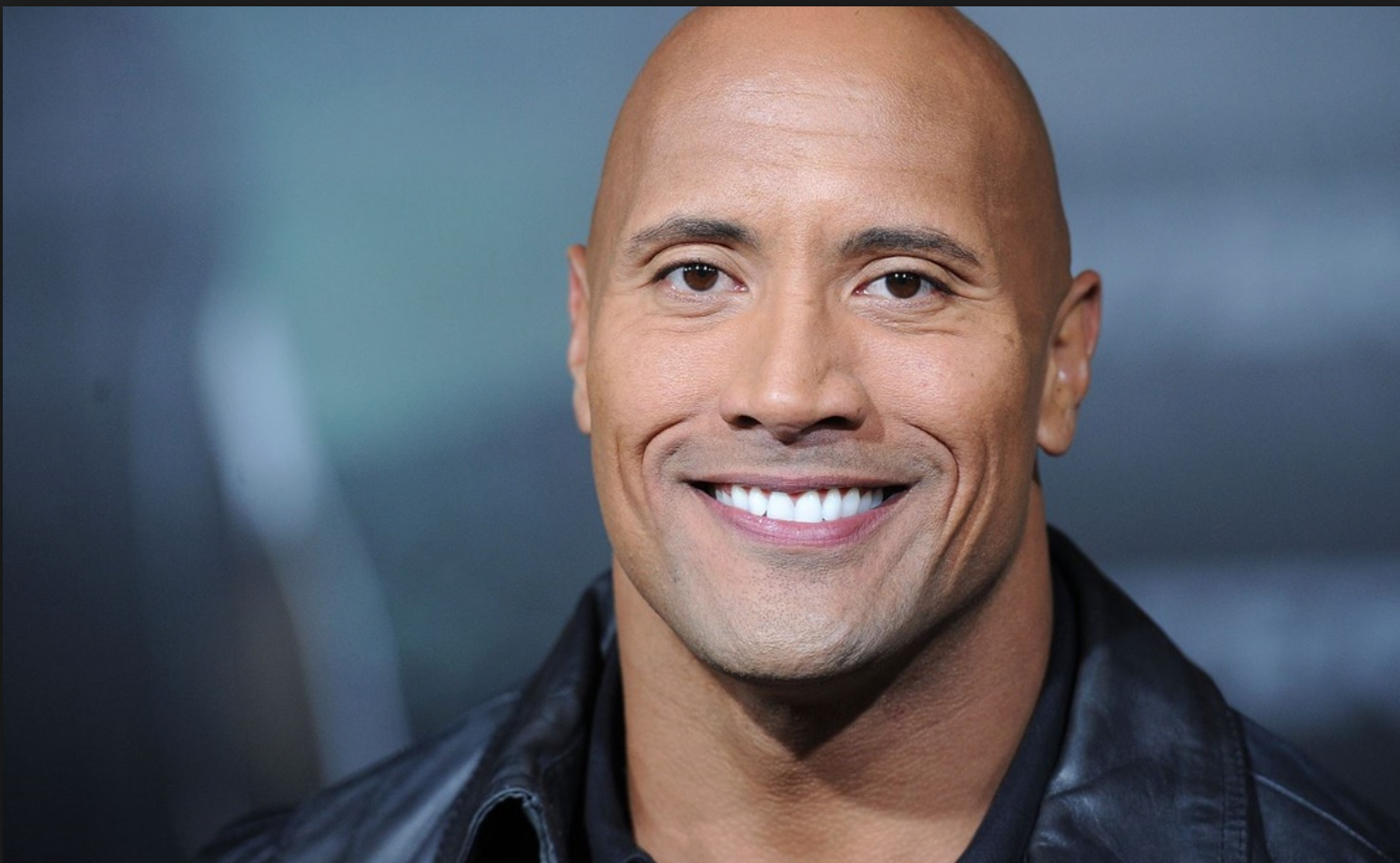 The Rock may run for president in 2020

Donald Trump defeating Hillary Clinton and set to become the next president of the United States has given hope to well, everyone. If Trump can do it, why can’t they?

Curt Schilling plans to run in 2024, and he’s even more crazy than Trump. But he’s not the only celebrity that plans to run for office in the future.

Dwayne “The Rock” Johnson, in the past, has said he was interested in running for president some time in the future, but now he seems to be more serious about it. He was asked about it on Sunday, and did not shy away from the topic.

“I wouldn’t rule it out,” Johnson said, via Paul Chi of Vanity Fair . “It would be a great opportunity to help people, so it’s possible. This past election shows that anything can happen.”

The Rock, rather than many others, took the high road after Trump was elected president, saying we should support our country.

Anything can happen, indeed.