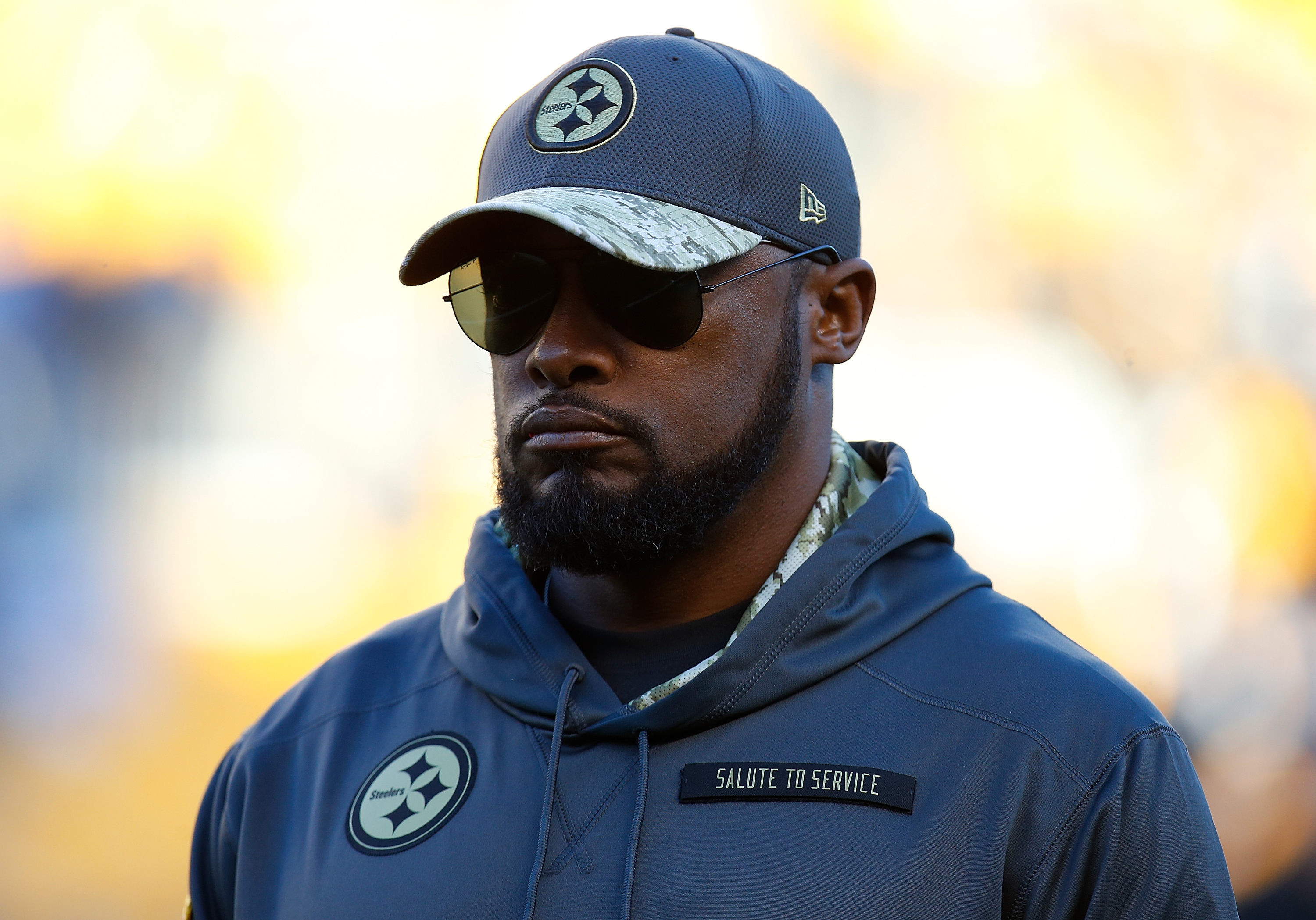 It was only a matter of time before the Steelers were burned by their obsession with the two-point conversion.

The Steelers’ defense deserves a boatload of blame for their 35-30 loss to the Cowboys Sunday at Heinz Field.

Pittsburgh (4-5) gave up 422 yards of offense, allowed Dallas (8-1) to convert seven of 13 third downs and failed to hold two leads in the final two minutes.

When the extra point was moved back to the 15-yard line before last season, coach Mike Tomlin and the Steelers threw away the handy little two-point conversion chart. They were 8-for-11 on two-point attempts last year. According to the Pittsburgh Tribune-Review, they set an NFL record for made two-point attempts in a season.

The Steelers went for two in unconventional situations, often after scoring first to try to take an 8-0 lead. That’s what they did Sunday after Le’Veon Bell scored on a two-yard touchdown pass from Ben Roethlisberger.

After spending the first seven weeks of the season on the physically unable to perform list, Ladarius Green played for the first time Sunday and the first pass thrown his way was the two-point attempt after the Steelers took a 6-0 lead. The pass fell incomplete.

Had the Steelers abandoned the two-point conversion at that point and made the extra point on their three remaining touchdowns, they’d have led 33-30 and not 30-29 when Antonio Brown caught a touchdown pass from Roethlisberger on the fake spike with 42 seconds left. The Cowboys would have had one more point because they wouldn’t have had to go for two when Ezekiel Elliott scored the touchdown to give them the 29-26 lead with 1:55 left.

Down three points instead of just one, the Cowboys might have played for a game-tying field goal. Elliott ran for the game-winning 32-yard touchdown with nine seconds left. The Steelers probably wouldn’t admit it, but it really looked like they let him score.

Elliott said the Steelers defense “parted like the Red Sea” according to NFL.com.

Ezekiel Elliot with the go ahead TD #Cowboys #Steelers https://t.co/KrHZGVW1aa

Had the Steelers just gone by the book and kicked extra points from the start, they’d have had a 34-30 lead on the Cowboys’ final possession. The Cowboys would have needed a touchdown and the Steelers could have gone into prevent mode. Elliott probably wouldn’t have been given the ball in that situation, and even if he did there would have been some defenders in the secondary to try to stop him.

The point of no return came when the Steelers chased the points after going up 12-3. Then they had to go for two after touchdowns that gave them leads of 24-23 and 30-29 in the fourth quarter.

The Steelers were 2-for-2 on two-point conversions this year and 14 of their last 17, according to Sporting Charts via the Pittsburgh Tribune-Review.

Considering that success rate, they can’t be blamed for going for two when they took a 6-0 lead although it was a little questionable that they threw to the fresh-out-of-mothballs Green.

When they took that 12-3 lead, however, they needed to stop playing around and just take the 10-point lead. They had lost three straight and were facing an elite team. It was no time to get cute.

If the Steelers miss the playoffs this season, they could end up regretting their tangled web of two-point tries.