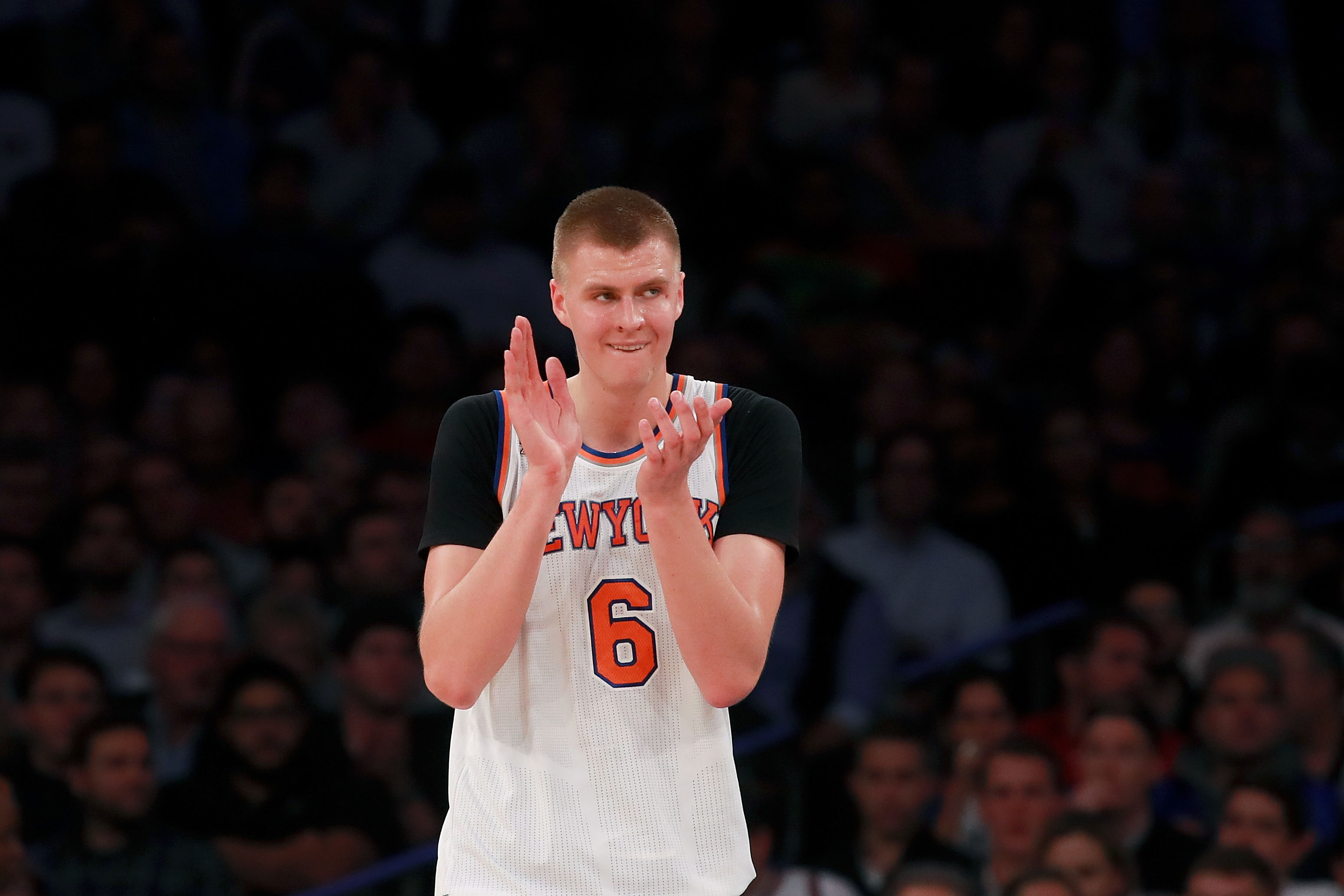 New York Knicks big man Kristaps Porzingis often does things that few other NBA players can pull off, and that was the case in Monday night’s game against the Mavericks.

Mavericks guard Justin Anderson attempted to drive on him, and that was a really bad idea. He did manage to get close to the hoop, but the shot he put up was swatted away by Porzingis, who didn’t even need to jump.

Porzingis is a bad, bad man. Anderson will probably think twice before trying that again next time.