Cameron Heyward out for the season 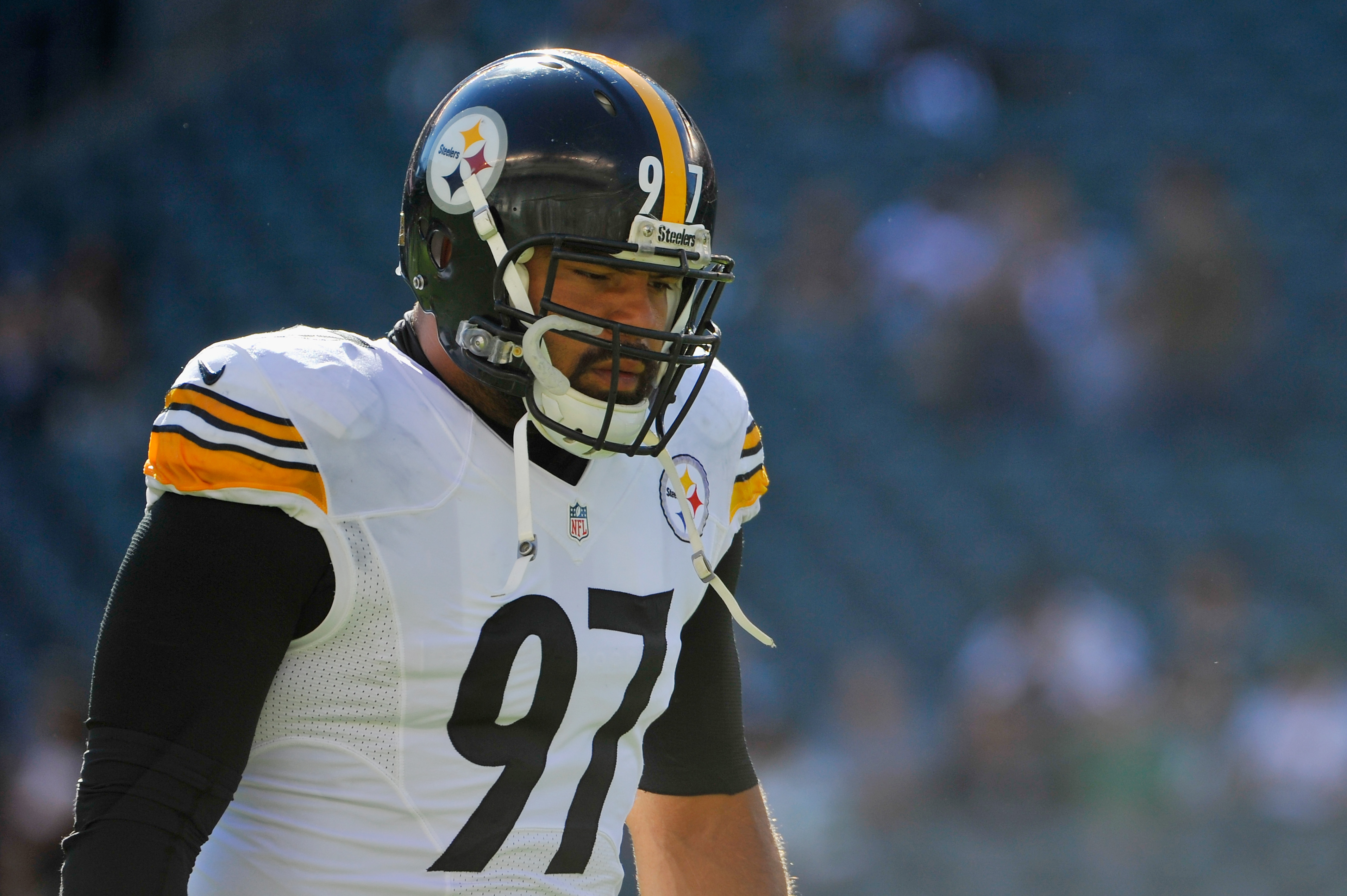 Cameron Heyward out for the season

The Steelers already have been staggering, and they suffered a crushing blow Tuesday with the announcement that defensive end Cameron Heyward will miss the rest of the season with a torn pectoral muscle.

I would like to thank everyone who has been in my corner this season. It pains me to say that I… https://t.co/c4FzsBDf6r

Heyward, one of the few bright spots on the Steelers’ defense, missed two games with a hamstring injury earlier this season. Opponents ran the ball at will against the Steelers when he was out.

The Cowboys ran the ball 25 times for 127 yards in Sunday’s 35-30 win, including 114 by Ezekiel Elliott. But Heyward suffered what turned out to be his season-ending injury during the game.

The Steelers still rank 15th in the league against the run, but that ranking is likely to drop with Heyward out. He is expected to be replaced by Ricardo Matthews in the starting lineup. This could also mean more playing time for 352-pound Daniel McCullers and rookie Javon Hargrave.

Heyward, a first-round pick in the 2011 draft, hadn’t missed a game in his career before this season. He became a regular starter in 2013.

The Steelers (4-5) have lost four straight games and play at Cleveland on Sunday. They’re only a game behind the Ravens in the AFC North, so making the playoffs remains realistic. But they’ll have to win some games without Heyward, something they’ve never done since he was drafted.