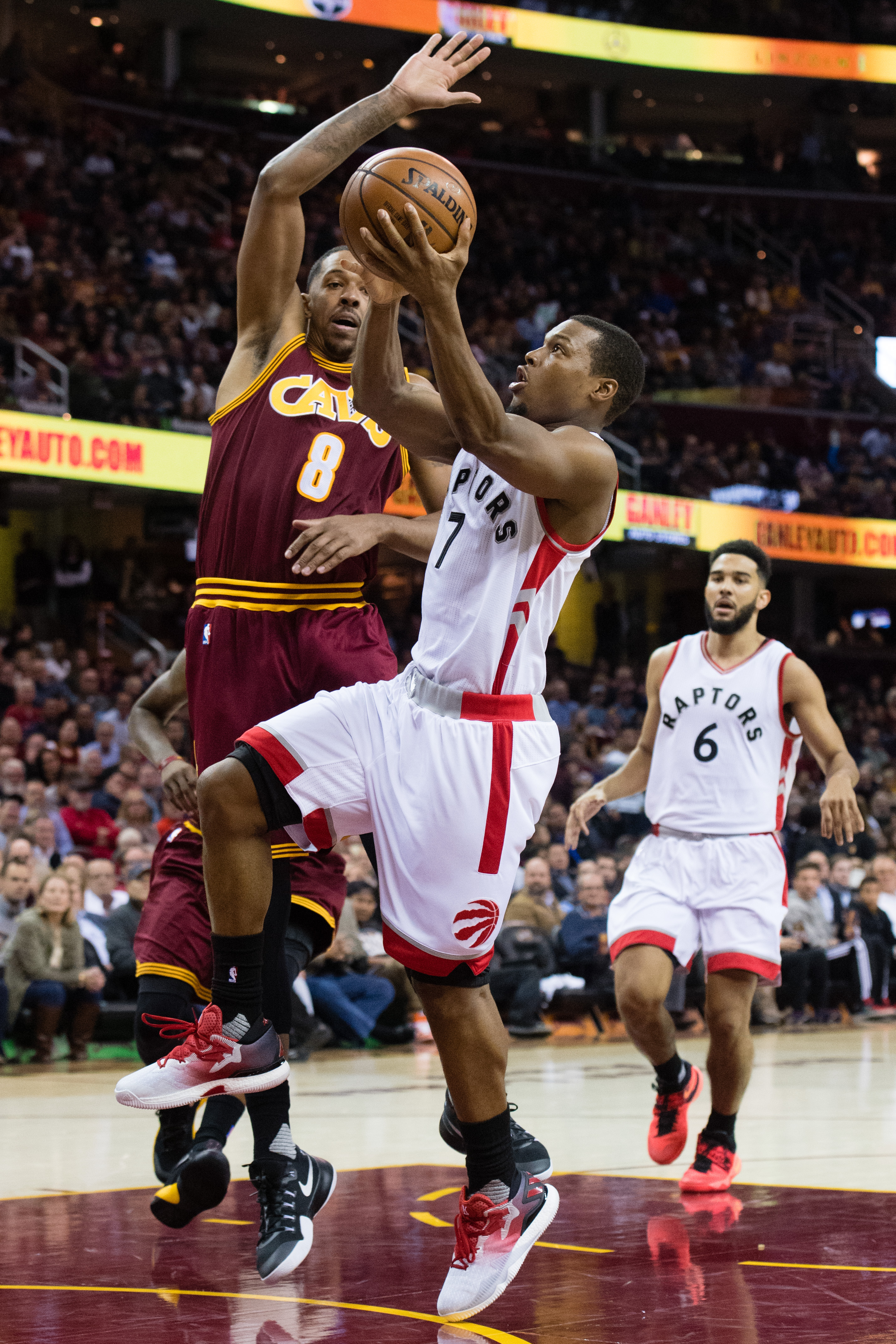 Powered by an enormous effort off of the Cavalier bench by Channing Frye for the second consecutive game, Cleveland was able to handle Toronto’s spurty effort to improve to 9-1. Frye came in off of Ty Lue’s bench to put in 21 points on 7/10 from the field, including 5/8 from three and several big shots. LeBron James finished one rebound away from a triple double (28 points, 9 rebounds, and 14 assists) because of course he did.

Here are some thoughts from tonight’s game at The Q.

Next up is Indiana in Indianapolis.