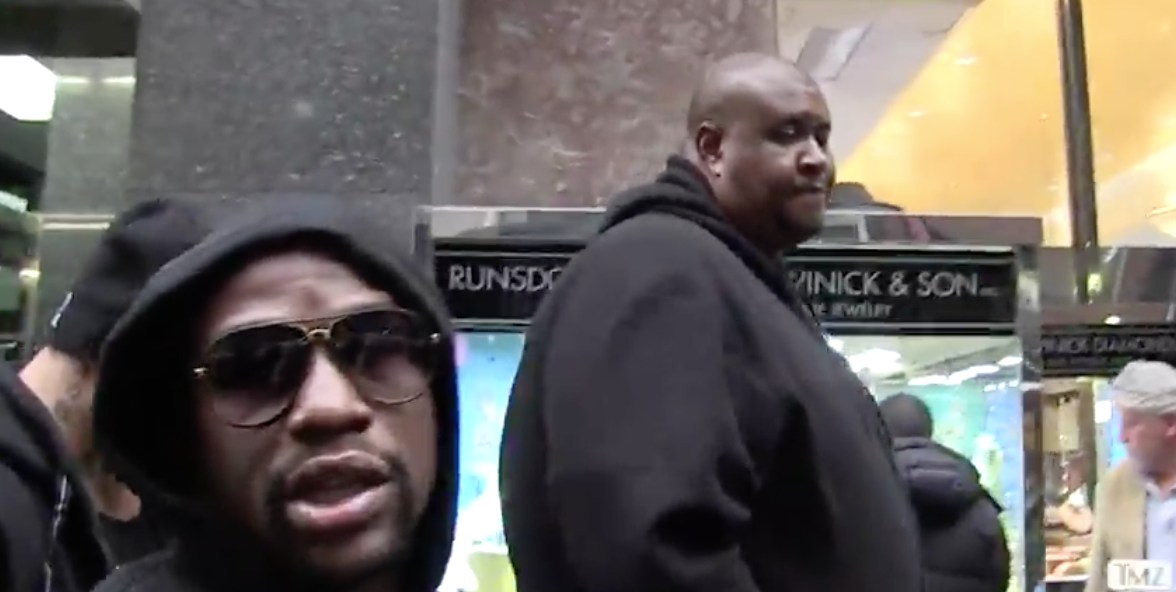 Sports fans tend to live in the moment, and they also love their comparisons. So when Conor McGregor destroyed Eddie Alvarez, many analysts and fans alike began comparing him to Floyd Mayweather Jr.

Mayweather spoke to TMZ Sports and went on a long rant about how it’s unfair to call McGregor the Mayweather of MMA. He talked about what Conor makes, and the interest he generates, versus how he’s made $300 million in a single night.

He also went on to say the comparison just is not true. “I’m an elephant!” Mayweather added.

I’m a big McGregor fan, but I agree with Floyd here. Conor is in great form right now, but let’s be honest, his overall record (21-3) pales in comparison to Mayweather’s (49-0). And his body of work is nowhere near what Floyd’s was. He might get there in the future, but he’s not right now.