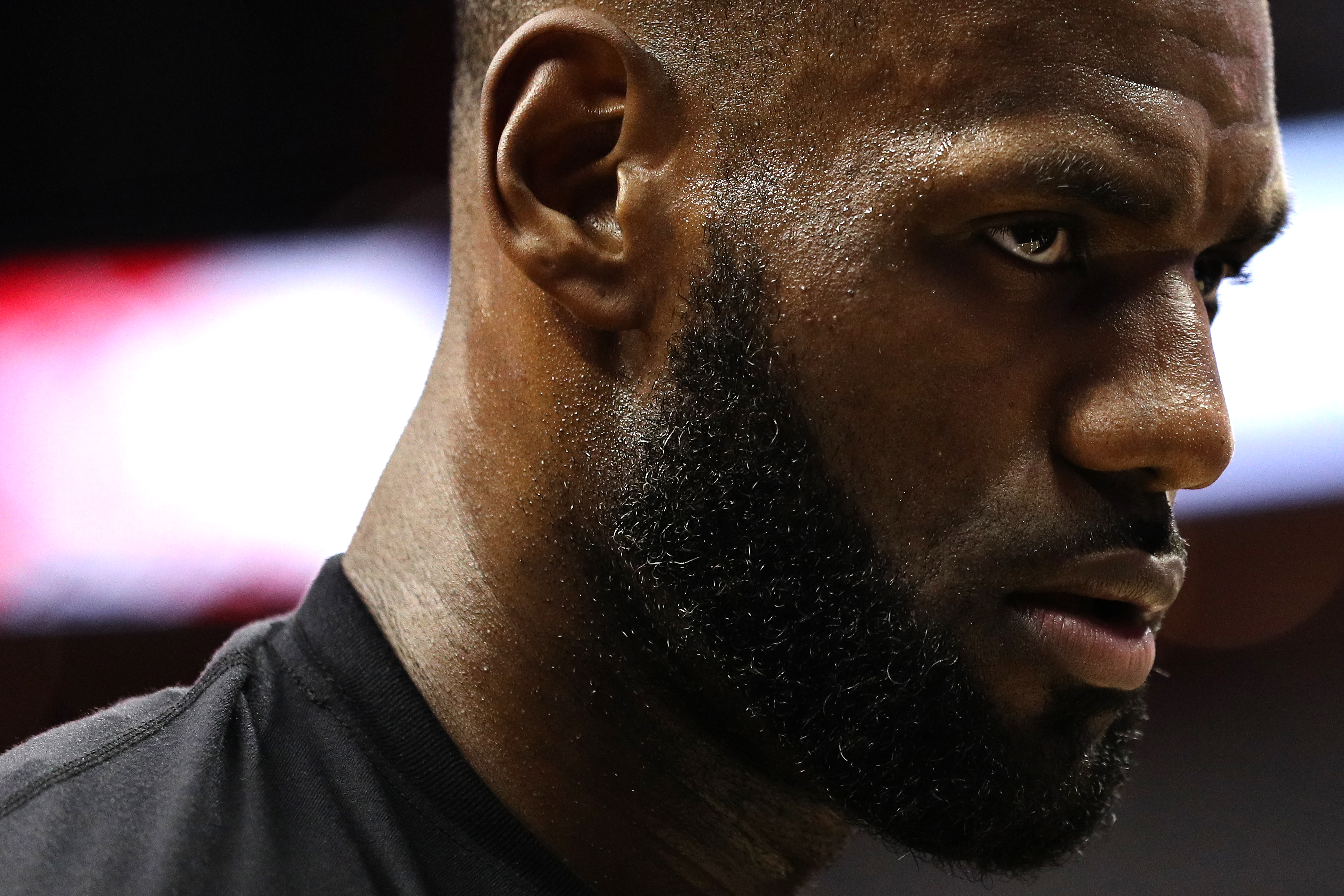 It’s been awhile since LeBron James was in the epicenter of NBA news, so he’s come out and made some comments to rectify that. James has mastered the art of playing the role of victim, taking comments that most other athletes would just shrug off, and then weighing in on why what was said was so controversial.

Jackson basically said that James was coddled in Miami, which is an opinion that many have held. And he’s not wrong in saying that it’s ridiculous to ask to stay overnight in certain cities, when that’s just not what teams do. Here’s what he said:

“It had to hurt when they lost LeBron. That was definitely a slap in the face. But there were a lot of little things that came out of that. When LeBron was playing with the Heat, they went to Cleveland and he wanted to spend the night. They don’t do overnights. Teams just don’t. So now (coach Erik) Spoelstra has to text Riley and say, ‘What do I do in this situation?’ And Pat, who has iron-fist rules, answers, ‘You are on the plane, you are with this team.’ You can’t hold up the whole team because you and your mom and your posse want to spend an extra night in Cleveland.”

James, though, believes Jackson’s comments were racially motivated, because he used the word “posse.” Nevermind addressing the rest of what Jackson said, James chose to key in on one word.

LeBron James says he’s lost his respect for Phil Jackson, and had some more strong words for him. pic.twitter.com/n7vZXenSwC

So what is Jackson supposed to say instead? Would “clique,” “crew,” or something of that nature be any better? To put him under the microscope for one word he used speaks to the politically correct society we live in today.

Another classic overreaction by James.