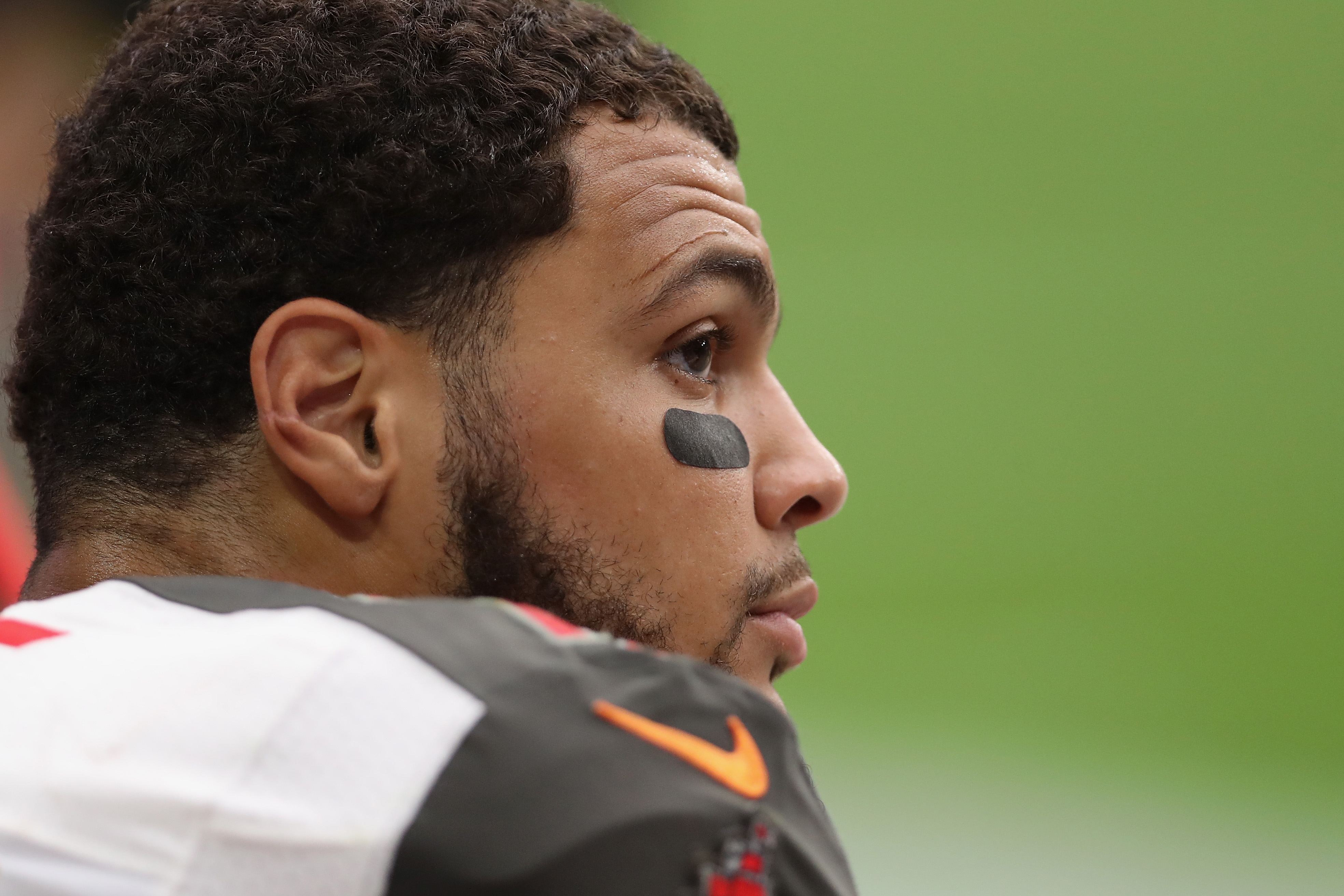 Evans did that over the weekend, much to the chagrin of some:

Absolutely disgusted by #mikeevans sitting during National Anthem. Shame on you. pic.twitter.com/3vOLPgJMiV

Evans had explained why he chose to protest the anthem by sitting down.

Now, though, Evans has changed his mind. He released a statement on the topic:

I want to start by apologizing to all the U.S. military members, their families, and the fans who I offended by my actions on Sunday. It was never my intention as I have tremendous respect for the men and women who serve our country. I have very strong emotions regarding some of the many issues that exist in our society today. I chose to sit as an expression of my frustration towards this year’s election. It was very personal for me, as it was for so many Americans. With that being said, I will not sit again during the National Anthem because I want to focus my efforts on finding more effective ways to communicate my message and bring about change by supporting organizations and movements that fight for equal rights for minorities. This Sunday, I will be back to standing with my teammates.

This will come with mixed reactions. Some will praise the change of heart, while others will question why the blowback has pushed Evans to stop.

Either way, Evans is the latest to use his platform to speak out on his beliefs. He won’t be the last, though he could set an encouraging precedent for how he decides to spread his message in other ways.