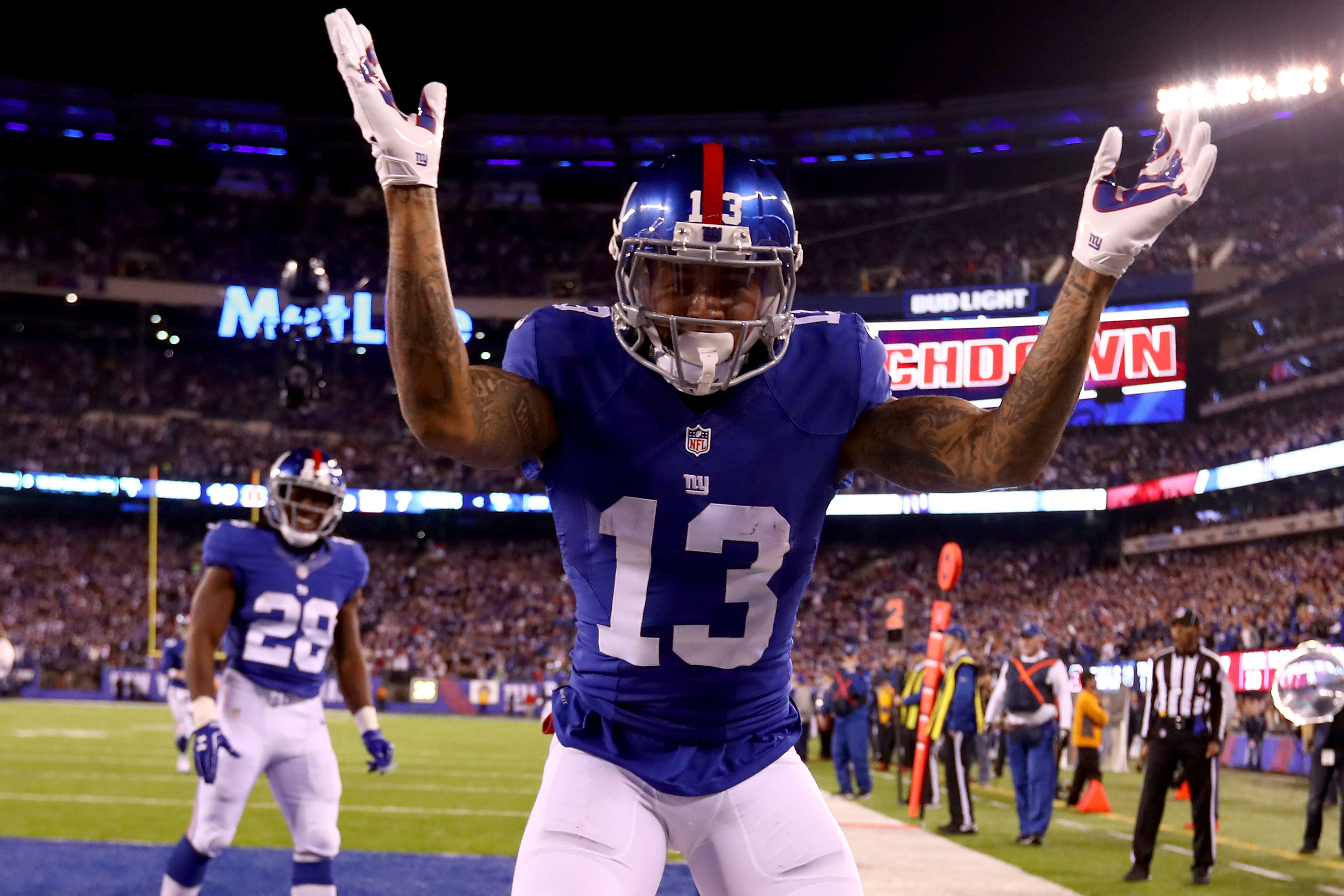 It’s reached the point where nothing Odell Beckham Jr. says or does should be surprising.

Fresh off the Giants’ 21-20 home win over the Bengals on Monday Night Football, Beckham said on the ESPN set via the New York Daily News that the Giants “are really looking forward to Feb. 5 in Houston.”

That just happens to be the date and the city of Super Bowl LI, unless there’s some other event the Giants were planning to attend at that time and place.

“This defense is a Super Bowl defense,” Beckham added.

Yep, he was talking about the Super Bowl.

The Giants defense protected a one-point lead for the final 14 minutes on Monday night. Landon Collins intercepted Andy Dalton in Giants territory and Dalton was sacked twice on the Bengals’ final possession to force a punt. The Giants ran out the clock from there.

At 6-3, the Giants are the top wild-card team in the NFC. But some of the Giants’ veterans who have Super Bowl rings, like Eli Manning, might roll their eyes at the brashness of a third-year receiver who’s never even been involved in a playoff game, much less a Super Bowl.

But at least Beckham, who caught 10 passes for 97 yards and a touchdown, showed some maturity by praising another unit on his team and not soaking up the spotlight for himself.