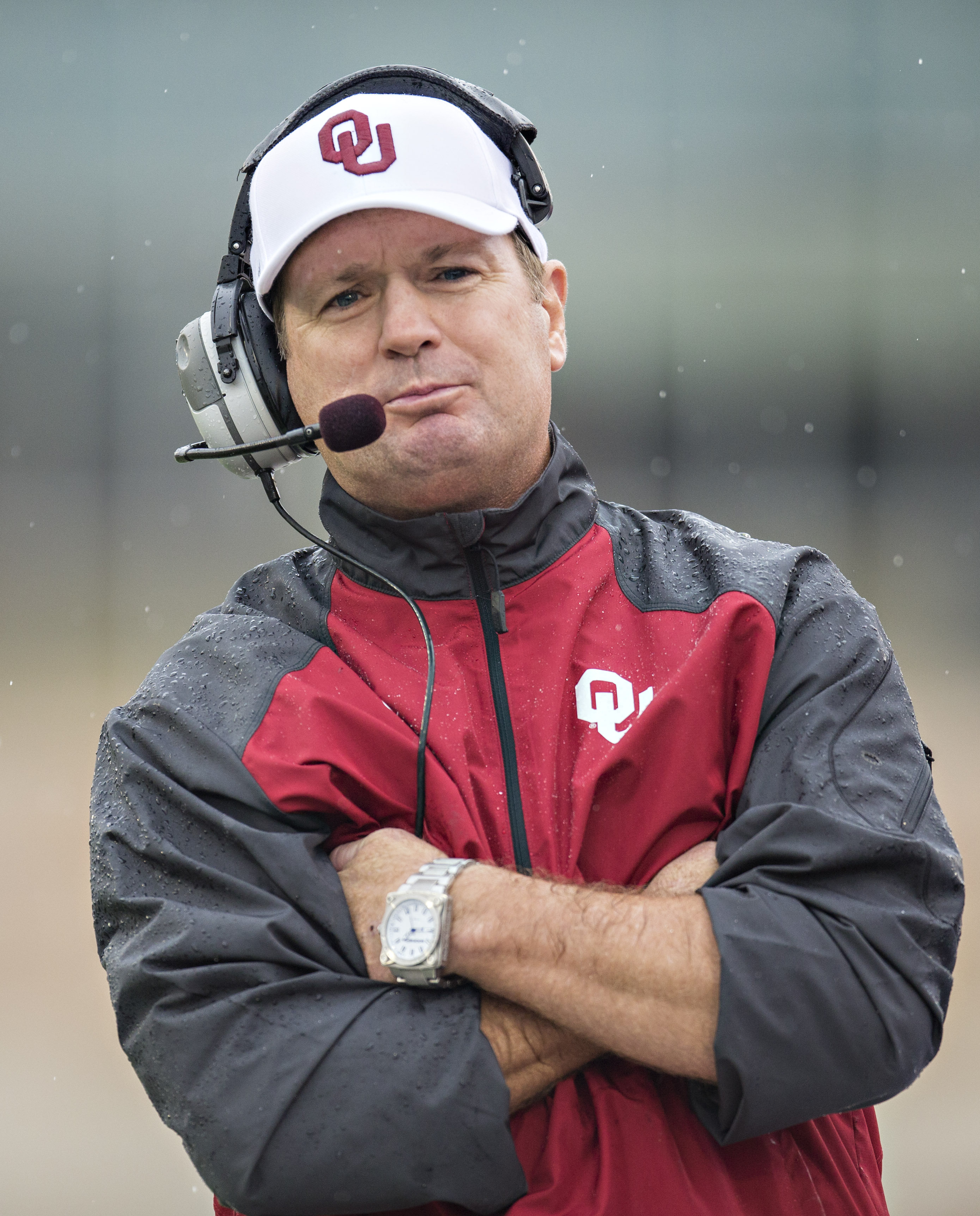 According to Ian Rapoport, Oklahoma Sooners star defensive tackle Charles Walker will leave the team immediately as he prepares for the NFL Draft. Walker, suffering his second concussion in a year, has not played in a game since October 1st. The junior is is rated as a top 10 NFL draft-eligible defense tackle.

However, with two concussions and a wrist surgery under his belt, plus multiple games missed, it makes NFL administrators wonder if he is injury prone? Furthermore, the Sooners are in the middle of a fight for the Big 12 championship and although Walker may have been told he will not play the rest of the season, he is still quitting on his teammates. That has to count for something when NFL teams are looking at his draft prospects and making decisions about his personality and how it fits within their team.