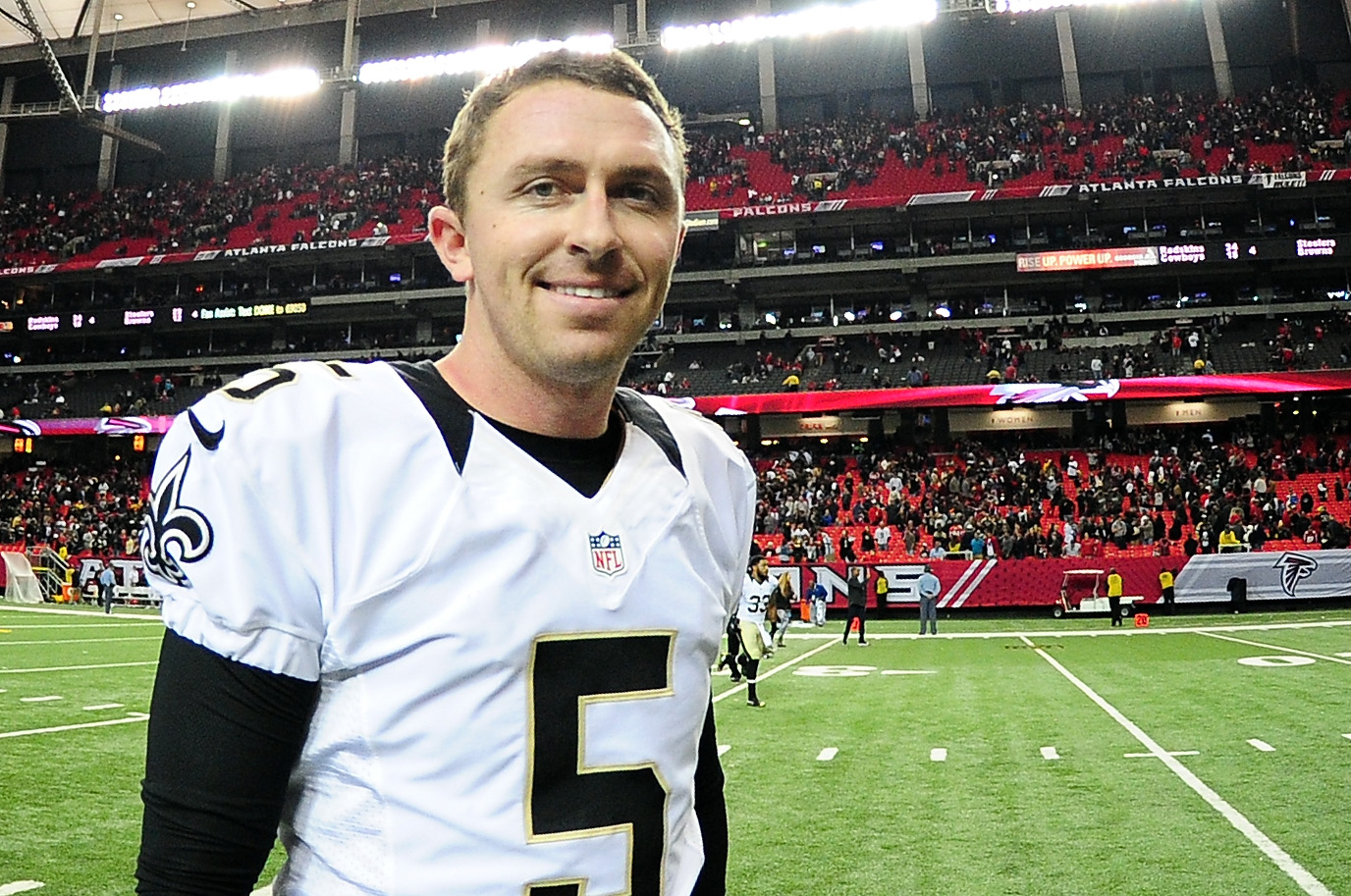 It didn’t take long for the Vikings to find their replacement for Blair Walsh.

It could be that they had Kai Forbath in mind after he tried out for them last week, and that one more bad game from Walsh would be enough for the Vikings to make the switch.

The #Vikings are expected to sign Kai Forbath, source said.

Like Walsh, Forbath knows what being cut is all about. He’s been a September cut in each of the last two years. Despite beating out Connor Barth in the preseason, the Saints cut him in favor of undrafted rookie Wil Lutz this year.

The Redskins cut Forbath last year, and he signed with the Saints and made 10 of 15 field goals for the season, including a 57-yarder.

The 29-year-old Forbath has made 84.1 percent of his career field-goal attempts and he made 33 of 34 extra-point attempts last season in the first year that the extra point was moved back to the 15-yard line.

Walsh was released Tuesday after he missed an extra point Sunday in the Vikings’ 26-20 loss at Washington. It was his fourth missed extra point of the year and his 79 percent success rate ranked him 33rd in the league. He made 75 percent of his field-goal attempts (12 of 16), 27th in the league. And the Vikings will be haunted for years to come by Walsh’s missed 27-yard field goal attempt in the final seconds of last year’s 10-9 wild-card loss to Seattle.

The Vikings moved on from Walsh, and they better hope they don’t see the reason why two teams have cut Forbath in the last two seasons.