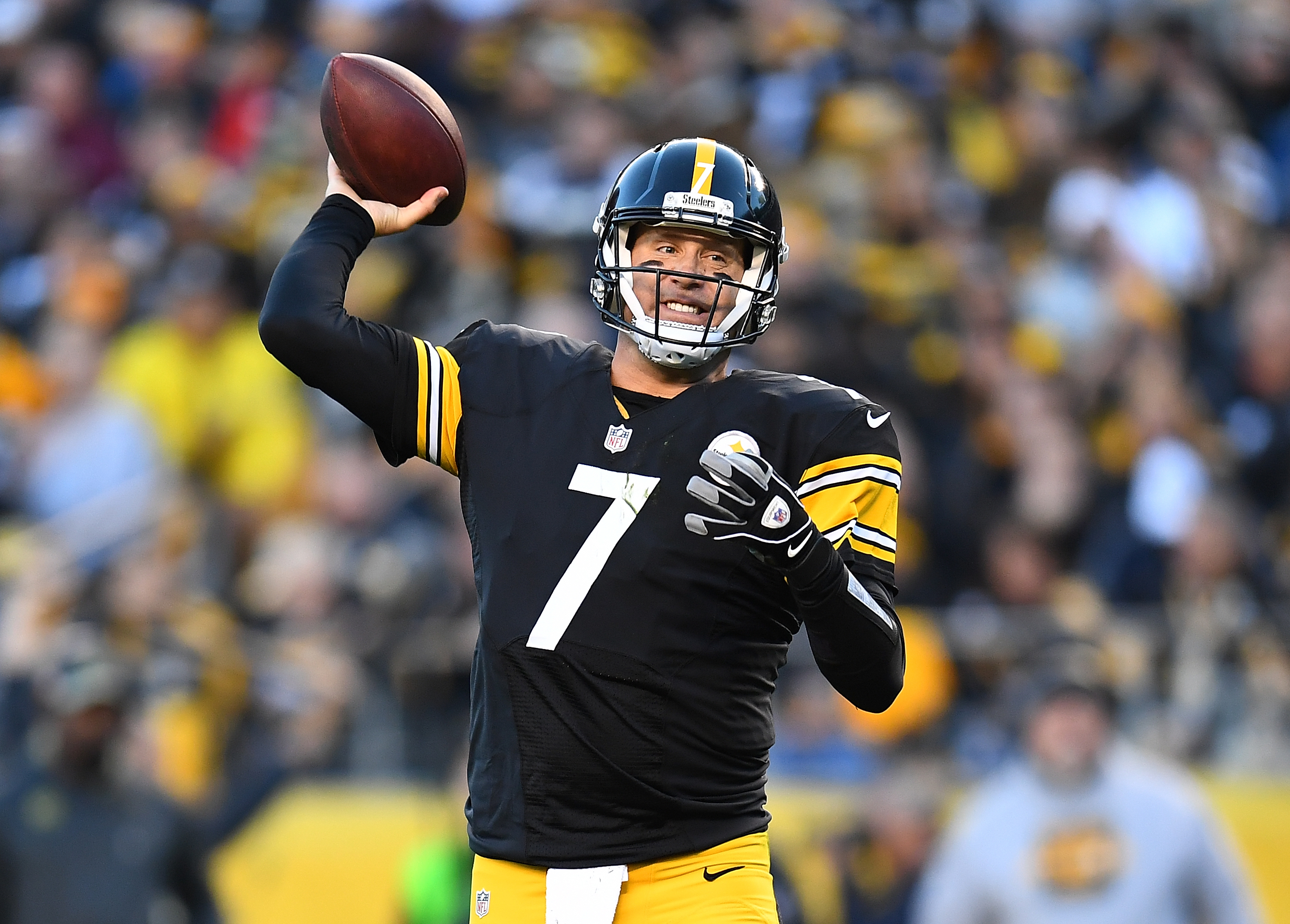 Get in line, Ben.

Big Ben has to deal with the Browns in Week 11.  As part of the buildup for the encounter, he spoke with Nate Ulrich of Ohio.com about Cleveland’s quarterback situation:

#Steelers QB Ben Roethlisberger reiterates he thought for sure #Browns would draft Carson Wentz this year, blown away by them passing on him

Cleveland elected to go with Robert Griffin III at quarterback while trading the No. 2 pick to the Philadelphia Eagles. Wentz has since looked like one of the best rookies in the NFL while throwing nine touchdowns to five interceptions.

The Browns have yet to win a game.

Hindsight will continue to torch the Browns for this one. Passing on the most important position of all doesn’t make a lot of sense for a team lacking at the area for years. Like everyone else, Big Ben thought the Browns would roll the dice, even if the early signs indicated Wentz led a “weak” class.

“Weak” classes aren’t a thing anymore. Luckily for the Browns, it looks like the team will have plenty of top-tier selections over the next few years.