Breaking down the NFL playoff picture heading into Week 11 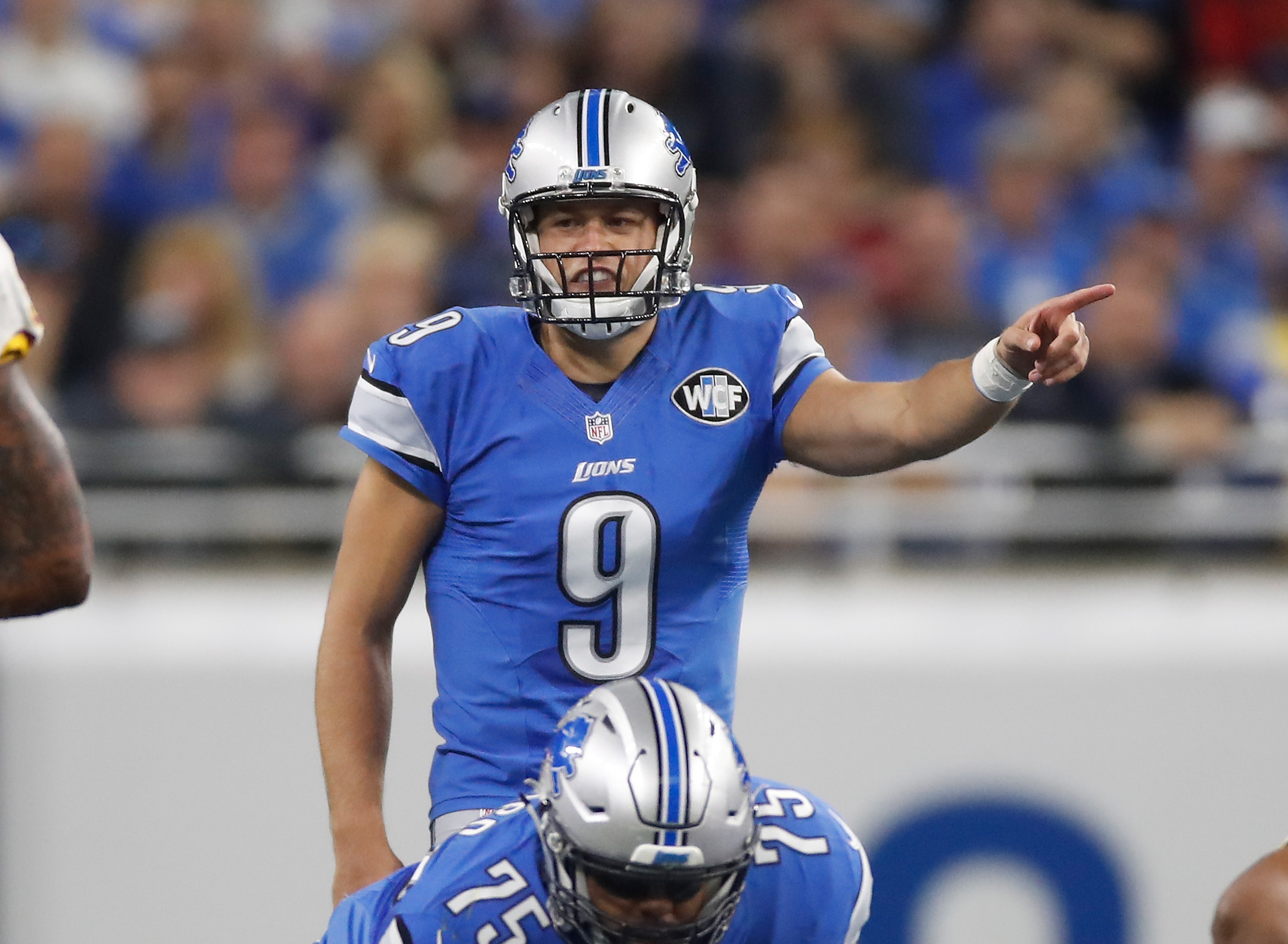 Breaking down the NFL playoff picture heading into Week 11

Of the 12 NFL teams that were positioned for potential playoff berths last week, only one enters Week 11 on the outside looking in. The Minnesota Vikings gave up their spot to the Detroit Lions, who are now leading the wild NFC North.

Here’s a closer look at the playoff picture as the 2016 NFL season enters Week 11:

The Ravens currently lead the AFC North, but Baltimore needs to keep winning, especially with the Steelers taking on the winless Browns in Week 11. The NFC-leading Cowboys have won eight straight games.

The Titans are coming off a huge win over the Packers, while the Colts had the bye week to prep for the season’s second half. Both teams need a win on Sunday as they continue to make a run at the AFC South-leading Texans.

The Dolphins have won four straight games, and now Miami gets a chance to face a rookie quarterback—Jared Goff—making his first NFL start. A fifth-straight win, and a 6-4 record, looks well within reach.

This is the only game in Week 11 featuring two teams that are currently holding playoff spots. The Texans could use a win to help hold off the winner of Titans-Colts, while the Raiders are in a divisional dogfight with the Chiefs and Broncos in the AFC West.

Both teams are coming off crushing, season-altering losses. The team emerging from Thursday night with a win will stay alive, but the loser can probably start looking ahead to 2017.

The Cardinals’ season has hit a critical stretch, with games in Minnesota, Atlanta and at home against the Redskins over the next three. Meanwhile, the Vikings’ once promising season is spiraling out of control after four straight losses.

The Lions are entering Week 11 as the surprising leaders in the NFC North. If Detroit is serious about winning the division, the visiting Jaguars can’t be allowed to leave Ford Field with a win.

Sunday night’s win in New England has the Seahawks looking like a favorite to capture one of the NFC’s top two seeds. The Eagles also scored a huge victory on Sunday by beating Atlanta, but Philadelphia is still looking up at three teams in the NFC East.

The NFC North is a mess, but the Packers are still in big trouble. Last Sunday’s 47-25 defeat in Tennessee represented Green Bay’s fourth loss in five games. The Redskins, who currently hold the sixth and final playoff spot in the NFC, will attempt to avenge last January’s home playoff loss to the Packers.