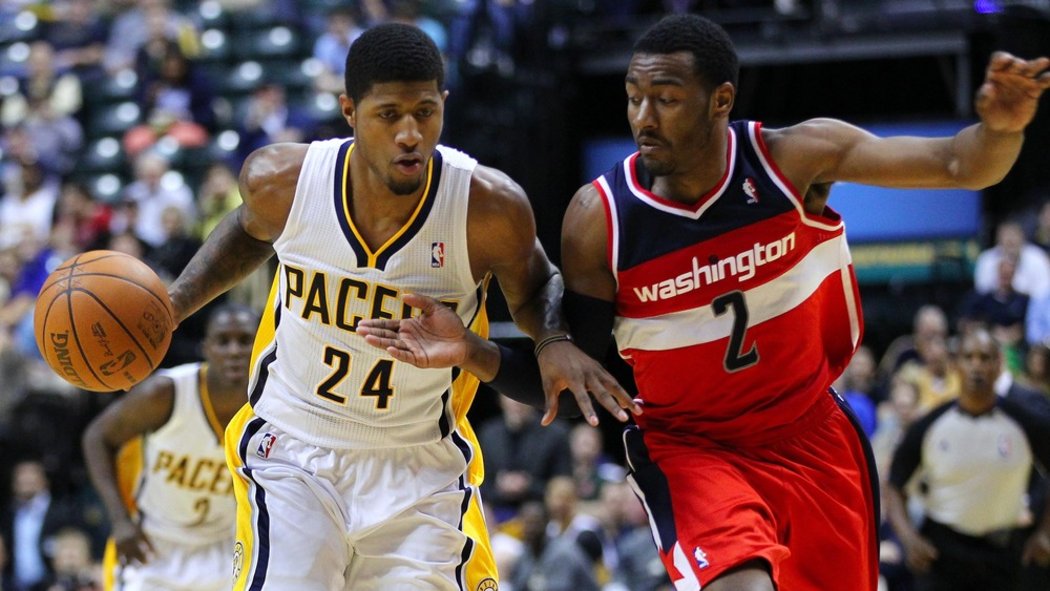 Three weeks into the season a number of teams find themselves lower in the standings than expected. Which squads are unexpectedly in the early lottery picture?

The NBA gives a clear line of demarcation between teams that are good and teams that are bad. Not every major sport does this – the NFL will commonly have teams that win over 60 percent of their games miss out on the playoffs. Baseball has the smallest playoff field of any of the major sports, so a couple of good teams miss out just by the numbers every season.

The NBA sends 16 teams to the playoffs, and puts their other 14 into the “lottery” to go after the best draft picks. With a few exceptions, those teams that are picking in the lottery deserve to do so, and every year features a few teams that were supposed to be in the playoff field but tasted disappointment instead.

The reasons could be injuries, poor chemistry, regression, or even bad luck. But every season a handful of teams are forced to sit at home reading up on draft prospects while the first round of the playoffs kick off.

Although the season is still shiny and new, some surefire playoff teams are finding themselves below the line in the standings. While there is time for every team – yes, even New Orleans – to turn things around and make a break for the postseason, being down this early is not where these teams wished to be.

Call them the disappointments, the underachievers, or the unlucky, but these are the early season’s unexpected lottery teams.

Are the Indiana Pacers in trouble? Frank Vogel made the postseason five of the last six seasons as coach of the Pacers, missing out by a tiebreaker the year Paul George sat out 76 games recovering from a broken leg. His defenses consistently ranked in the top-10 and Indiana was the most consistent team to give LeBron James trouble during his six-year (and counting) run atop the Eastern Conference.

This summer Larry Bird sent Vogel packing, seeking to install a fast-paced offensive system. He retained the assistant coaches to “maintain the defense” and added personnel that would help this run-and-gun offensive attack.

Through 11 games this playoff lock has lost its key, and currently sits ninth in the Conference despite an easy schedule. The new-look offense ranks 16th in the NBA, up from 23rd last year, and the once-great defense dropped from third last season to 18th thus far in 2016-17.

Players are already pointing fingers in the media, and multiple leaks are springing up across the roster. New starting point guard Jeff Teague has been a disaster on defense, and when paired with Monta Ellis the backcourt is more akin to revolving doors than anything else. Paul George is the only consistent defender amongst the starters, as sophomore center Myles Turner has balanced moments of sheer brilliance with natural growing pains.

The Pacers can certainly turn things around, and they’ve been competitive in some of the games they have lost. But the biggest issue on this team is structural; Larry Bird swapped out three great defenders in George Hill, Ian Mahinmi, and Solomon Hill for three minus defenders in Jeff Teague, Thaddeus Young, and Al Jefferson. Keeping a couple of assistant coaches can’t change that.

It’s likely Indiana stays on the fringe of the playoff picture all season, and if no defensive improvement comes they may find themselves on the wrong side of things come April.

Speaking of Ian Mahinmi, Washington is sorely missing his presence after a 2-7 start to the season. Forced to play Jason Smith major minutes, this has resulted in a bench unit getting completely blasted by opposing teams. Add in John Wall missing games to rest his knee, and the Wizards are dropping games they need to win.

While injuries are perhaps the greatest hindrance to Washington’s success, a movement away from the strength of their offense last season is another. John Wall’s greatest contributions to a team come from penetration, when his drives to the hoop open up shooters at the arc. Wall is one of those passers gifted enough to feed the ball to every angle of the court, and the Wizards would punish teams from behind the arc.

Thus far this season that hasn’t been the case, as the Wizards are attempting the fewest corner threes in the league. Instead they are trying to work above the break, both for long twos and the more difficult threes. Washington needs to shift its focus back to maximizing Wall’s strengths while he is on the court.

On defense, the Wizards have been around league average, helped by strong defensive rebounding. Where they truly need a plan is on the wing, where last season’s first-round pick, Kelly Oubre, has been atrocious, already replaced in the rotation by undrafted rookie Sheldon McClellan.

Similar to Indiana, Washington has one of the best players in the East, and that alone gives them a shot to improve. Adding in Ian Mahinmi will shore up the defense and excuse Smith from the rotation, both positives. But ultimately the offense will need to unlock another level for this team to recover from a 2-7 start and make the playoffs.

Adding Chandler Parsons this offseason was the move to push Memphis back into contention, to give them a core-4 that could challenge anyone outside of Golden State. With Zach Randolph coming off the bench, the Grizzlies would have scoring punch on both units and a dangerous two-way closing five.

Instead the Grizzlies sit at .500, just behind the Los Angeles Lakers in the Western Conference standings through 10 games. There have been positives – Randolph has looked great off the bench, and Marc Gasol is shooting three-pointers at a respectable clip – but more negatives than this team expected as well.

The glaring issue is the team’s offense, currently ranking 27th in the league. Their effective field goal percentage of 47.2 reflects how the Grizzlies are struggling to make shots of any kind.

Injuries have played a major role, as Chandler Parsons has been eased back from injury and both Tony Allen and Marc Gasol have sat games to rest sore muscles. But those injury issues likely won’t go away for last season’s most-injured team, and they must find a way to overcome the doctor’s notes and win games in a competitive Western Conference.

If the core of this team stays healthy, they will probably claw their way into the playoffs. But with injuries essentially expected, new coach Dave Fizzdale and his staff need to find ways to unlock this offense and get high-percentage looks for a team that needs all the help it can get. Young teams with the potential to grow this year lurk around the veteran Grizzlies in the standings, and they will need all of their experience to fight them off. 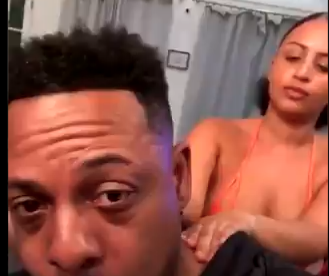