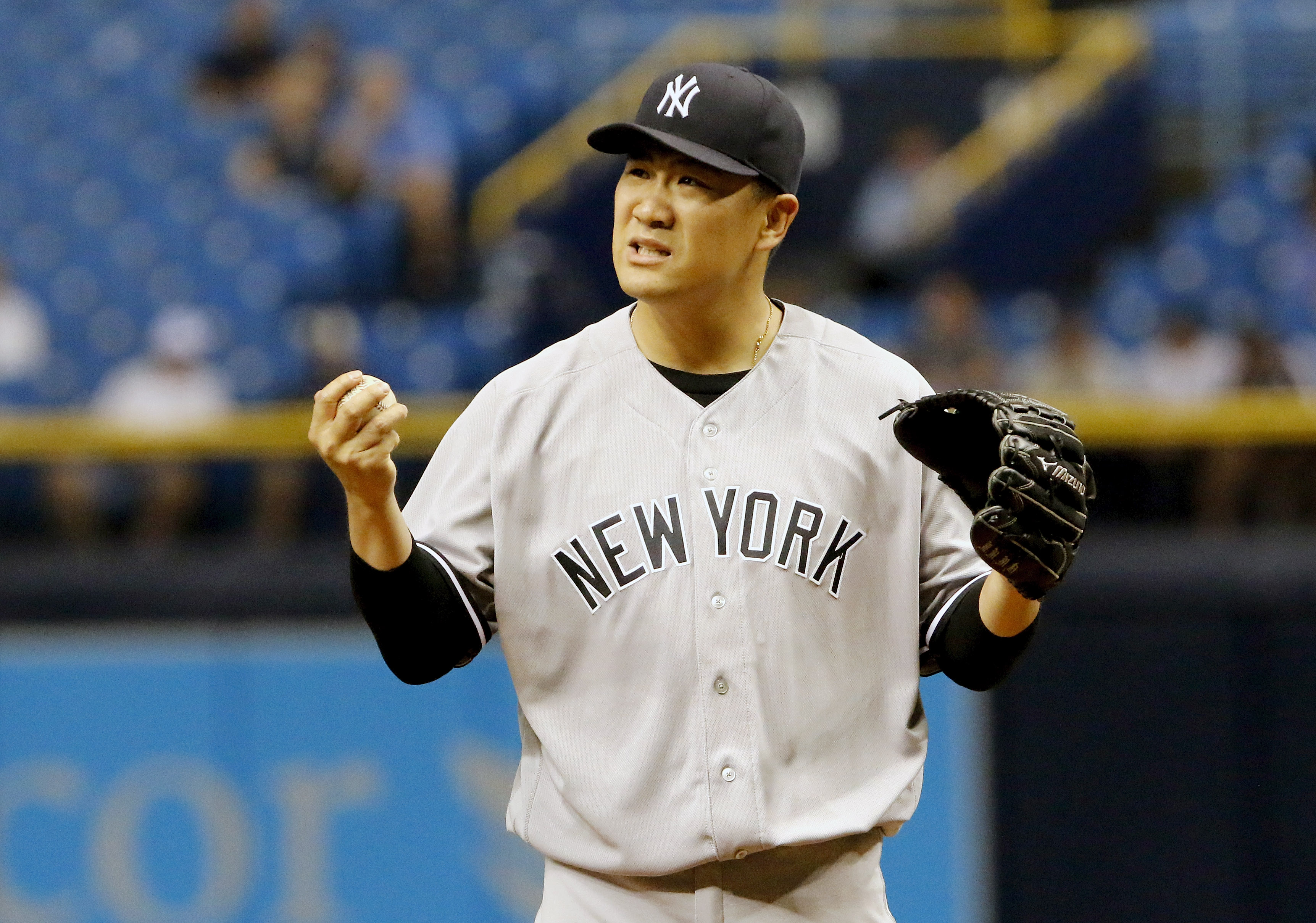 The “Pokemon Go” craze has been dying down, and it seems like Niantic is doing whatever it can to keep users playing.

Even though there aren’t nearly as many users playing in the United States, it’s important to note that the game took awhile to debut in Asia, so it’s still fairly popular there. Furthermore, “Pokemon Sun and Moon” is set to be released for Nintendo 3DS.  With that said, it seemed like the perfect time to have a major celebrity endorse Pokemon, so Nintendo got in touch with Masahiro Tanaka and made it happen.

Here he is in a new trailer for “Pokemon Sun and Moon.”

The game will be released in North America and Japan on Nov. 18. It will hit Europe and everywhere else the following week.