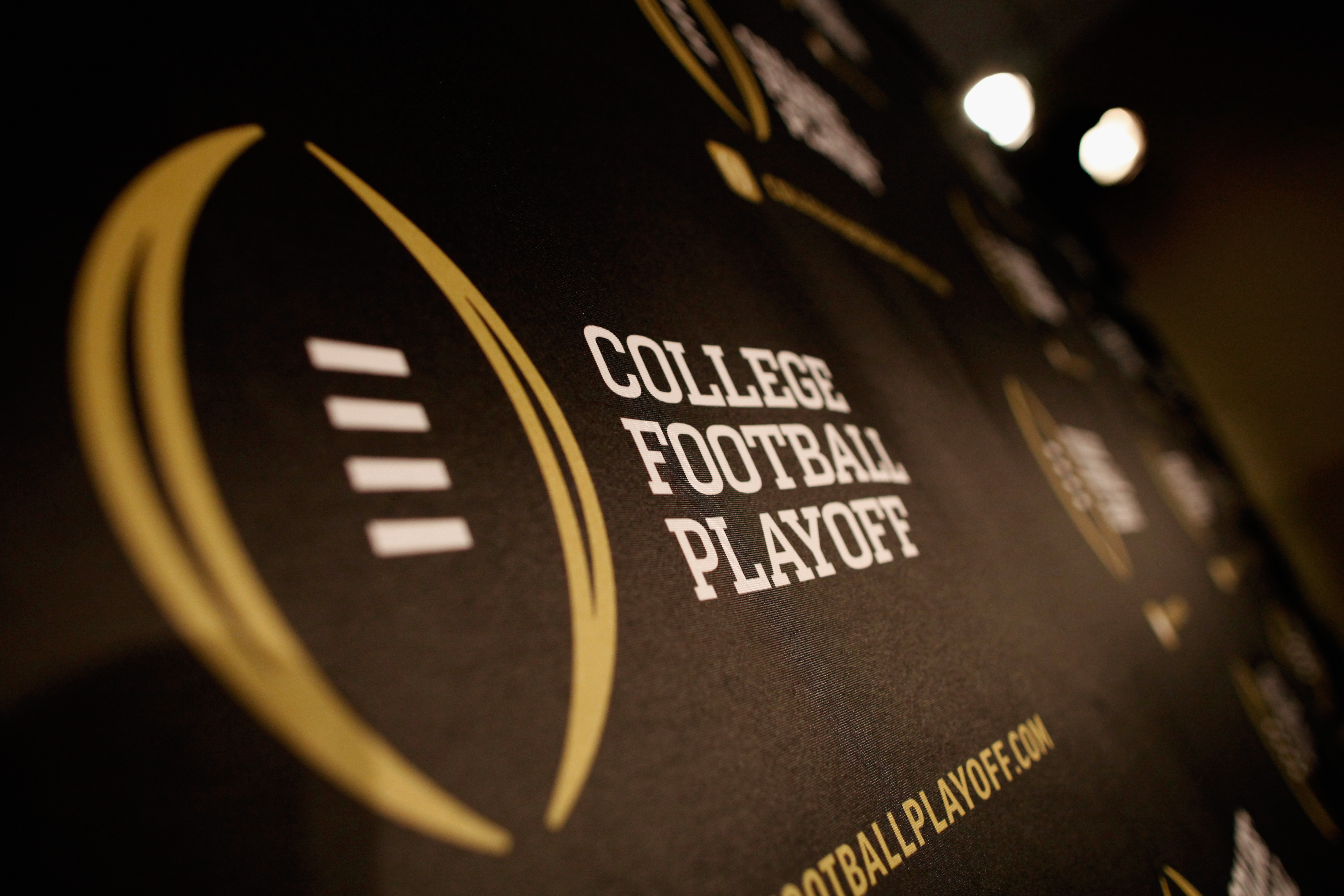 Things are different these days in college football. No computers to bang on and formulas to rely on.

It’s what we all wanted after seeing many of the said computers not line up with the good old fashioned eye test. That said, the third year of the College Football Playoff is beginning to prove that there is no such thing as an exact science the other way around.

The Wisconsin Badgers are finding that out the hard way as the team’s path to a Big Ten championship game appearance becomes crystal clear.

What isn’t so crystal clear is the message that is being sent by the College Football Playoff committee to the Badgers.

After seeing five teams in the previous College Football Playoff rankings lose this past weekend, the previously No. 7 ranked Wisconsin Badgers…stayed exactly where they were the week before.

That’s in part because the Badgers have a loss to Michigan, who lost last weekend, on their record.

About the only thing that is clear from the College Football Playoff committee is that is really doesn’t want to have to come to a decision about a two-loss Power 5 conference champion.

We’re guessing that means there is a large rooting interest in that room for the Wolverines, if for no other reason than to help make their jobs easier.

However, a meeting between Michigan and Wisconsin in Indianapolis and a Badgers win in said meeting certainly would muddy up the waters for the committee. But, would that scenario…or any other that has the Badgers winning a Big Ten championship be enough to get them improbably in to the playoff?

On the flip side, what if Ohio State wins and isn’t in the Big Ten title game? After all, they aren’t just on the cusp of the playoff, they are ranked No. 3.

A loss by OSU and a Wisconsin win in the championship game would mean Ohio State dropping three places in the polls and someone else not winning as well for the Badgers to get over the current hump that we see.

Simply put, Ohio State losing in the regular season finale isn’t just in Michigan’s interest, it is likely in Wisconsin’s interest if it wants to make a serious case for the playoff.

Further exploration of the third College Football Playoff rankings suggests it is going to take a lot to make that happen. That’s because the team directly in front of Wisconsin is No. 6 Washington…who was one of those five teams in the top 10 to lose last weekend.

On paper, one loss is certainly better than two. But, we all know that not all things are equal in college football. No two teams are a better example of that than the Badgers and Huskies, as Wisconsin has played not one or two, but five teams who were ranked in the top 10 of the AP poll at the time of the game.

UW is 3-2 in those games, and its two losses are to current No. 2 and No. 3 in the country (Michigan and Ohio State respectively). Meanwhile, Washington has the third easiest schedule in the country this season and its loss is to USC — not exactly on the level of Ohio State or Michigan this season.

We were told that strength of schedule was going to matter, yet here we are a few weeks out from the end of the regular season and Washington is better than Wisconsin given their resumes. Give me a break, it is laughable on its face.

College Football Playoff obviously isn't looking at strength of schedule. #Badgers lost to UM & OSU, yet are behind Louisville & Washington.

It would be one thing if the Huskies played it close, but they lost by just one fewer point in that game than the Badgers have lost by in their two losses combined. That’s to say nothing of how that USC-Washington game really played out.

Before you jump to the “its just a Badger reporter crying over spilled milk,” this would apply to any team in the country in this situation.

The beauty of this system is that it was supposed to be about letting things play themselves out on the field. That hasn’t exactly happened given what we’ve seen from certain teams and where this committee ranks its teams.

Then again, given what we saw on the field last weekend perhaps it will actually all play out on the field just as the Badgers need it to and this was all an exercise in whining?

How do we clear up all of this?

Perhaps what is needed is a series of projections rather than rankings, or for the committee to not put out weekly rankings until the final two weeks of the season. After all, that is when most of the big games seem to be played and the best information on teams is available.

But for now, the Badgers can only win out and let the chips fall where they may. Is it really so bad to think of a trip to Pasadena or Miami in the offing? That is certainly a possibility as things set themselves up heading in to Week 12 of the college football season.