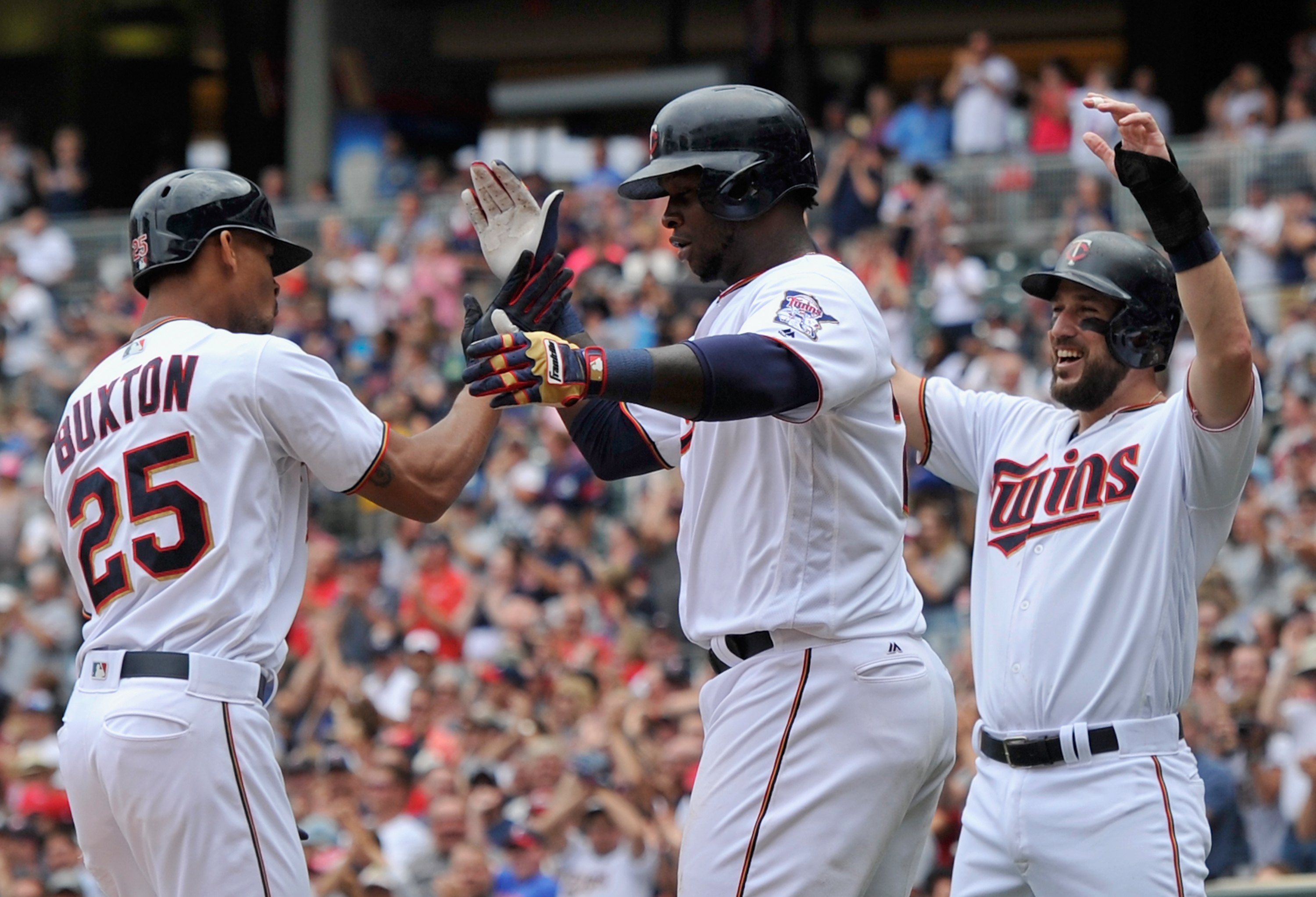 The Minnesota Twins aren’t your run-of-the-mill 103-loss team. Yes, the starting rotation is a mess and new chief of baseball operations Derek Falvey has a lot of work to do, but he inherited what should be a nice core at the MLB level.

Two players getting the most attention in this regard are Byron Buxton and Miguel Sano. While they boast vastly different skill sets on the diamond, there was one aspect of the game in which they both struggled with equally in 2016: striking out way too much.

This isn’t exactly a new problem for either of them, though.

In a disappointing 46-game stretch in 2015 as a rookie, Buxton struck out 31.9 percent of the time. He then watched his strikeout rate balloon to 35.6 percent in 331 plate appearances this past season in multiple stints with the Twins.

In order to be the cornerstones this organization wants them to be, they must cut down on the strikeouts. And they can do that by taking back control of the strike zone.

Falvey has publicly praised the previous front office regime for the young position players they accumulated, and he should. Having this kind of talent on the big-league roster makes his task of bringing competitive baseball back to Minnesota somewhat easier than it would’ve been without them.

We often talk about how young hitters must gain patience and refrain from swinging at pitches outside the strike zone to progress in their development. While every hitter wishes they chased less pitches, that’s not such an egregious problem for these two.

The average O-Swing% for an MLB hitter is 30 percent. In 2016, Buxton’s checked in at 33.2 percent, while Sano’s was much lower at 23.7 percent. It’s not like they’re swinging at as many pitches out of the zone as Javier Baez (42.9 percent in ‘16). However, what’s more interesting is their respective swing percentages on pitches inside the strike zone, along with the contact rate in that particular situation.

Here’s how they produced in these areas last season, compared to the league average:

While the above statistics show they swung at less pitches inside the strike zone than the average MLB hitter, the path toward improvement isn’t simply to be more aggressive. It’s about being selectively aggressive and capitalizing when the rate of success is highest.

That means having more success against fastballs, especially those of the four-seam variety.

We’re focusing on the negative, but it wasn’t all bad for these two last season.

Buxton was shuttled between Triple-A and the majors numerous times, yet received a huge confidence boost by finishing with a .287/.357/.653 line in 101 September at-bats. Sano’s sophomore season wasn’t nearly as productive as his rookie campaign, but he still slugged 25 homers, which is nothing to sneeze at.

There are plenty of reasons to remain optimistic about their futures – after all, Sano is the elder statesman of the two and 2017 will be his age-24 season. Falvey should be excited about having them as cornerstones to build around on the position player side of the diamond as the Twins make a shift in organizational philosophy.

However, if they’re going to make good on the rave reviews they received as top prospects, they must first cut down on the strikeouts. That is not an unheard of task for young hitters, but before those K-rates decrease, Buxton and Sano will first need to stop getting dominated inside the strike zone and take back control from opposing pitchers in 2017. 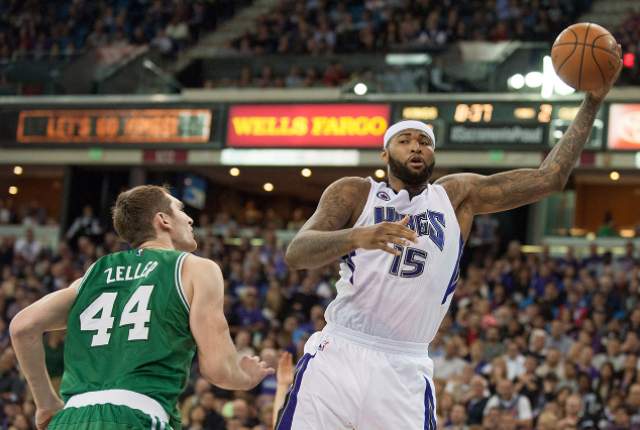 Your Morning Dump... Where Zach Lowe has thoughts on Cousins