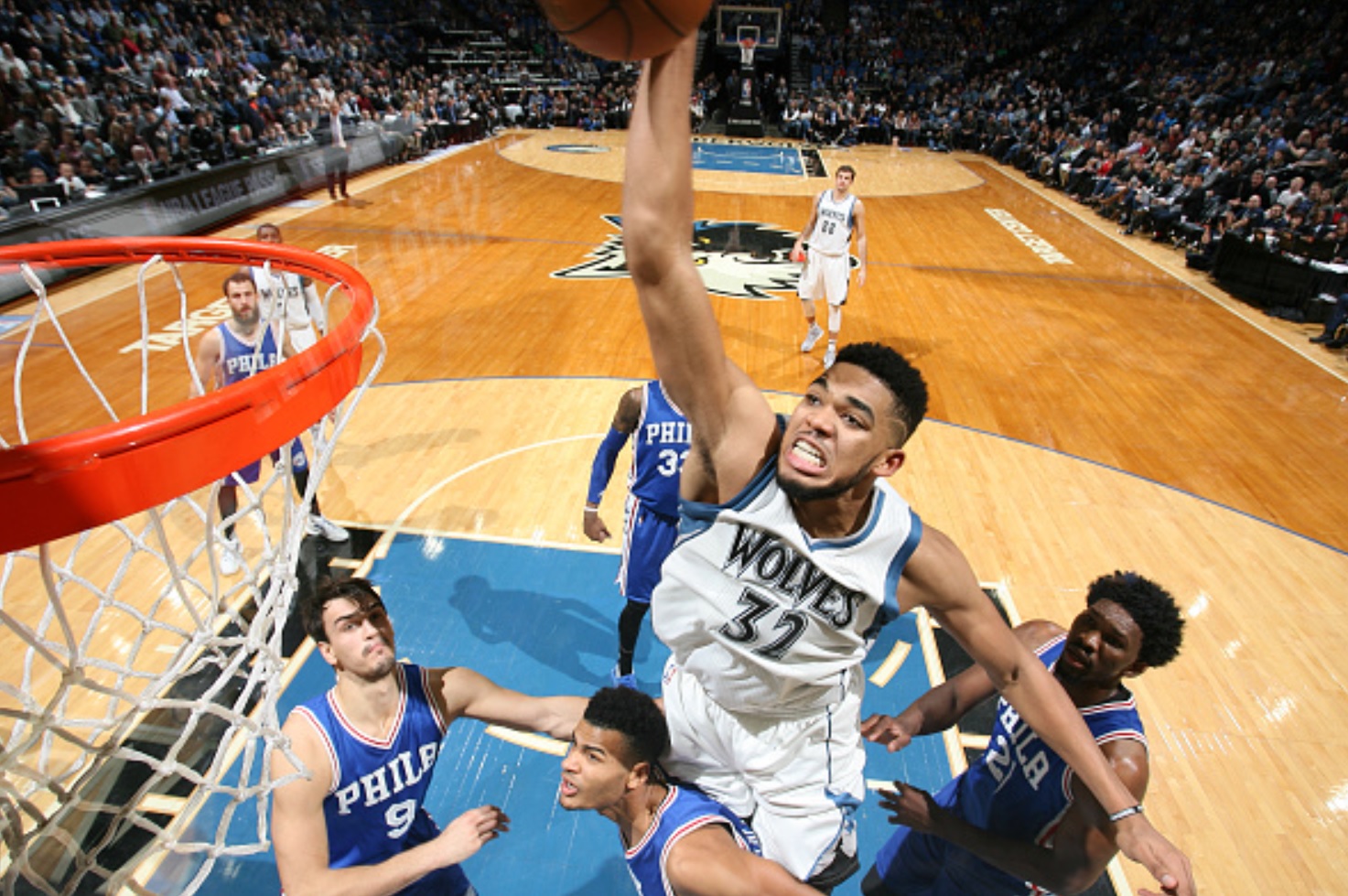 Aside from Joel Embiid’s debut in the season opener, Thursday night’s game in Minnesota was probably the most highly anticipated game for Sixers fans in quite some time. Embiid vs. Towns. A nationally televised game on TNT. All eyes of NBA nation would be on the Sixers and they would show them that the last three years of misery weren’t for nothing, that this was a team with a bright future.

Not quite. As it turned out, Sixers fans ended up feeling like a sitcom parent who throws an elaborate birthday party for their kid, only nobody shows up. Philadelphia trailed Minnesota by around 30 points for the majority of the game, putting forth their worst effort of the season and wilting under the national spotlight. People outside of Philadelphia were laughing much too hard to Trust The Process this week.

Even the highly anticipated Embiid vs. Towns matchup didn’t go quite as we expected. For the majority of the game, Towns was matched up against a Sixers power forward, either Dario Saric or Ersan Ilyasova. It wasn’t until the 4th quarter that we really got to see the two young big men go at each other, and then, Towns just laid the smack-down. He canned a quick jumper over Joel, made a pretty, spinning move in the lane for a bucket, and capped it all off what could only be described as a fatality finishing move while the lifeless body of the Sixers stood there awaiting their fate.

Towns finished with 25 points on 12-18 shooting (1-2 3PT), 10 rebounds, and 2 blocks. It’s just not fair for opponents that a man this big is both able to close out and recover this quickly. What an athletic freak.

KAT flies to close out but doesn't fly by to get the block on the second attempt. https://t.co/VFG0XbZWvN

As for Embiid, his game was most notable for a couple awkward collisions that introduced a national audience to the collective breath-holding that Sixers fans go through every game with the big man. One particular collision with Ricky Rubio ended up with Embiid holding his left ankle on the bench.

Still, it didn’t seem like an issue as Embiid would return to the game and ended up having some decent moments. He tallied another double-double with 10 points, 10 rebounds, and had a couple gorgeous passes to cutting teammates that they predictably botched, because nothing really went right for the Sixers on the evening. Embiid also showed off his great defensive instincts on a few occasions, including this block.

Alas, Embiid wasn’t even the best player on the court from his own freshman class at Kansas, as former teammate Andrew Wiggins went off for another big game with 35 points on 14-20 shooting, 10 rebounds, and 4 assists. There have been some stories circulating in the wake of Wiggins’ recent scalding hot stretch about how he has refined his jumper, and the results are certainly apparent. What had always been a smooth effortlessness to his game is now taking on an efficient killer instinct quality. This guy is going to be a great one.

Second night of a back-to-back, it’s easy to chalk this game up as just one of those nights. It’s awful that with all the build-up, the Sixers couldn’t come through with at least a competitive game, but these things happen from time to time. Forget about it and move on to face Phoenix Saturday night. 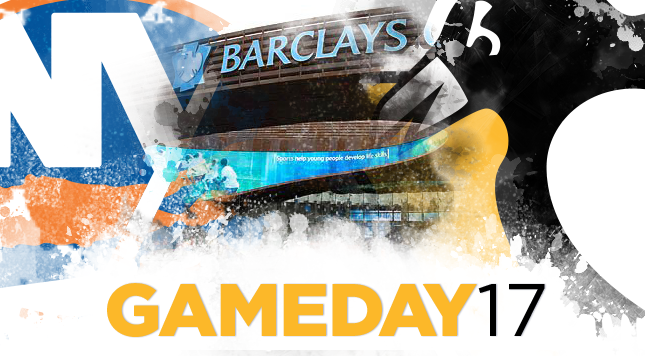 Gameday 17: Make Some Noise for the Brooklyn Boys