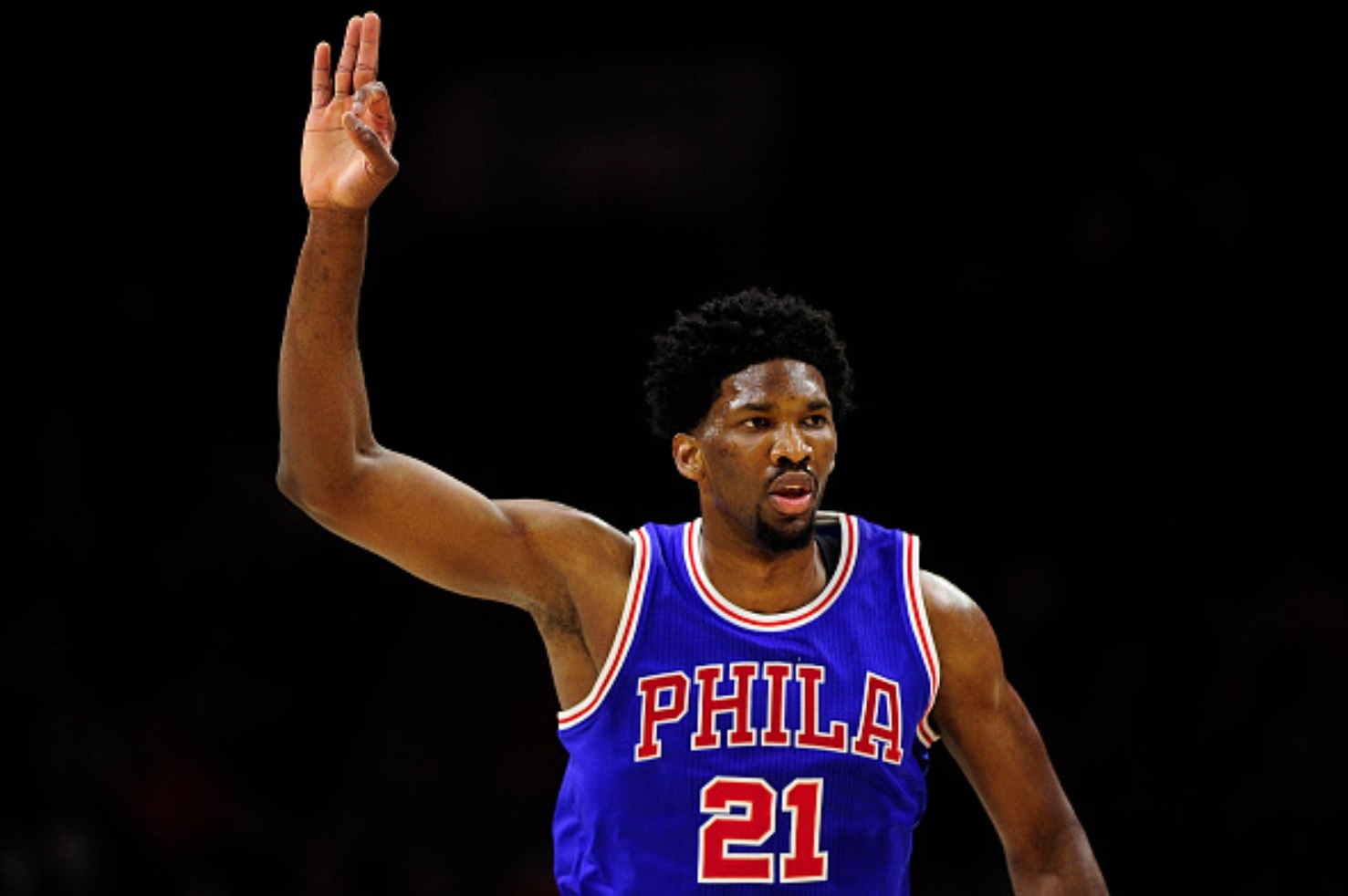 Coming off Thursday night’s abysmal stink bomb in front of a national audience, Sixers fans found themselves in need of a pick-me-up in terms of Trusting the Process. So while Philadelphia was certainly helped by the fact that this time it was a bad Phoenix team on the road on the second night of a back-to-back, they were also able to turn to the man who has assumed the Process mantle as his own.

Joel Embiid had 17 points in the blink of an eye, showing off a smooth stroke that is impossible to defend coming from a hulking goliath towering over 7 feet above the floor. Embiid helped propel the Sixers to a lead as high as 29 points, and when it was all said and done, he finished with a career-high 26 points in just 20 minutes, to go along with 7 rebounds and 2 blocks. Also encouraging was a couple great feeds he made on plays that had been turnovers in the past. When your franchise player shoots 9-14 from the field, including 3-5 from three, and also patrols the lane with this sort of vigilence…

…that franchise is in good hands.

The Sixers being the Sixers, it wasn’t a wire-to-wire run without any difficulties. Phoenix cut that large Philadelphia lead down to as few as 6 points in the third quarter. Fortunately though, the Sixers suddenly have an unstoppable flamethrower coming off the bench who goes by the name Nik Stauskas.

Stauskas was absolutely incendiary against the Suns, hitting 5 of 6 threes for 21 points. His newfound confidence is shining through, whether it’s by taking and draining a stepback three with a hand in his face, or throwing down a one-handed alley-oop.

The Sixers will be back in action Monday night at home against the Heat. It’s been a long journey these past few years. On nights like this one, it’s nice to be able to enjoy the ride. 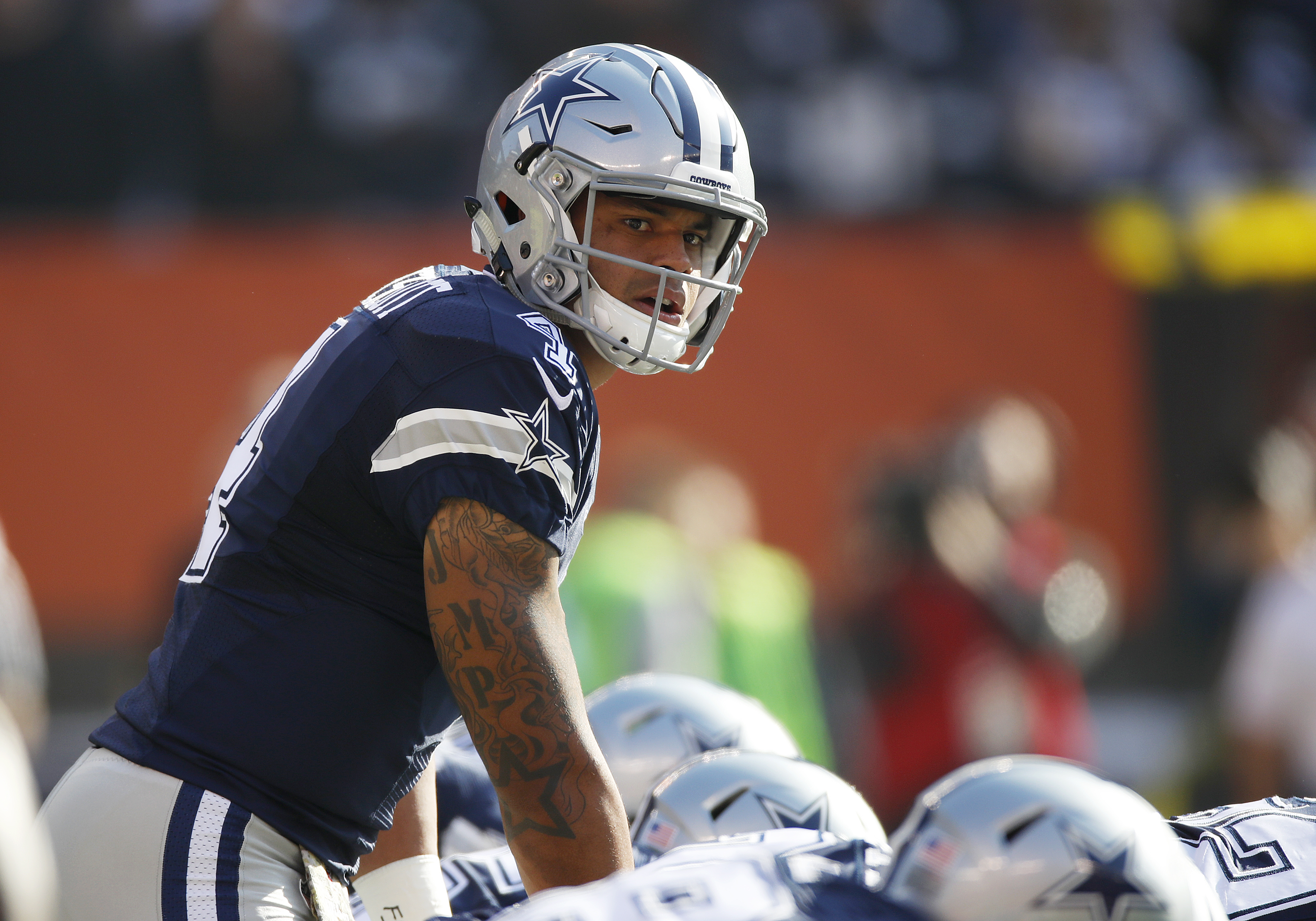 How the times can change in a matter of weeks—now Dallas Cowboys quarterback Tony Romo might see himself labeled as a distraction for the rookie...