Locked On Celtics: This is a confusing team, but at least Horford is awesome

Once again, the Boston Celtics both sucked and were awesome within the same game. Once again, big guys killed them… and once again, a certain few players were disappointing. But, they managed to pull another game out, which is a big positive as Brad Stevens tries to figure out how to use his full-strength rotations. No matter what, Al Horford is pretty awesome, so we’ve got that going for us, which is nice. Sam Packard and I have the big post-Wolves-win show. 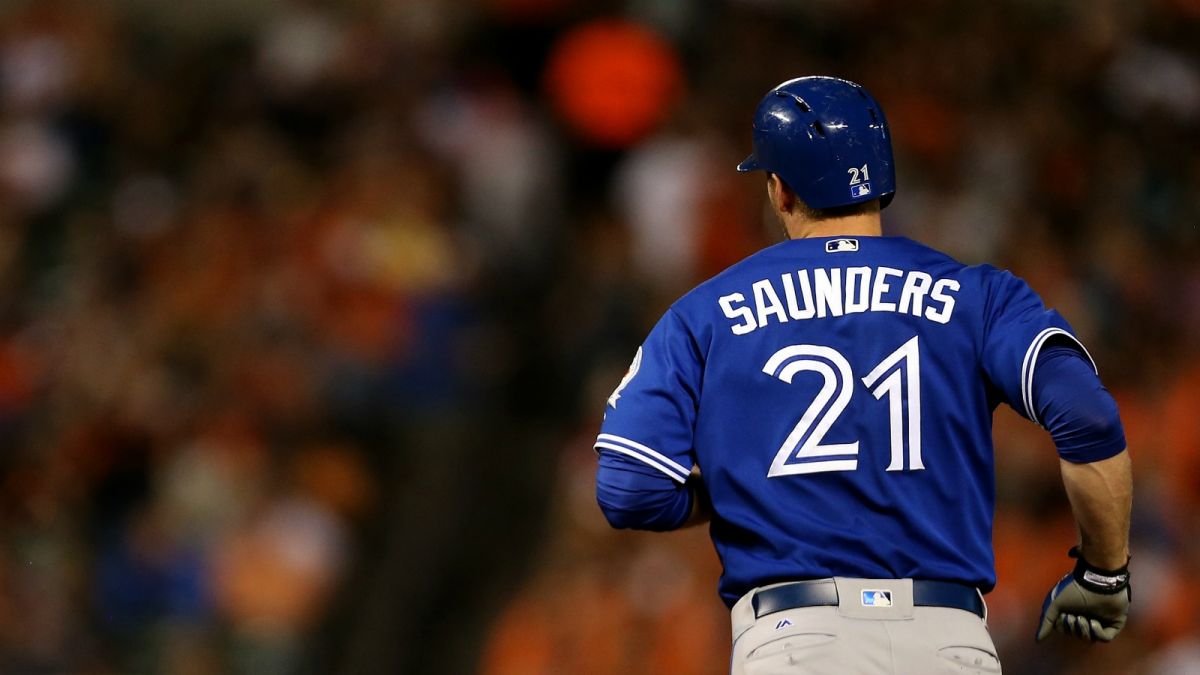 Michael Saunders isn’t one of the flashier names in this year’s free agent class, but that doesn’t mean that he will not be an important contributor...