5 Reasons the Redskins May Defeat the Cowboys 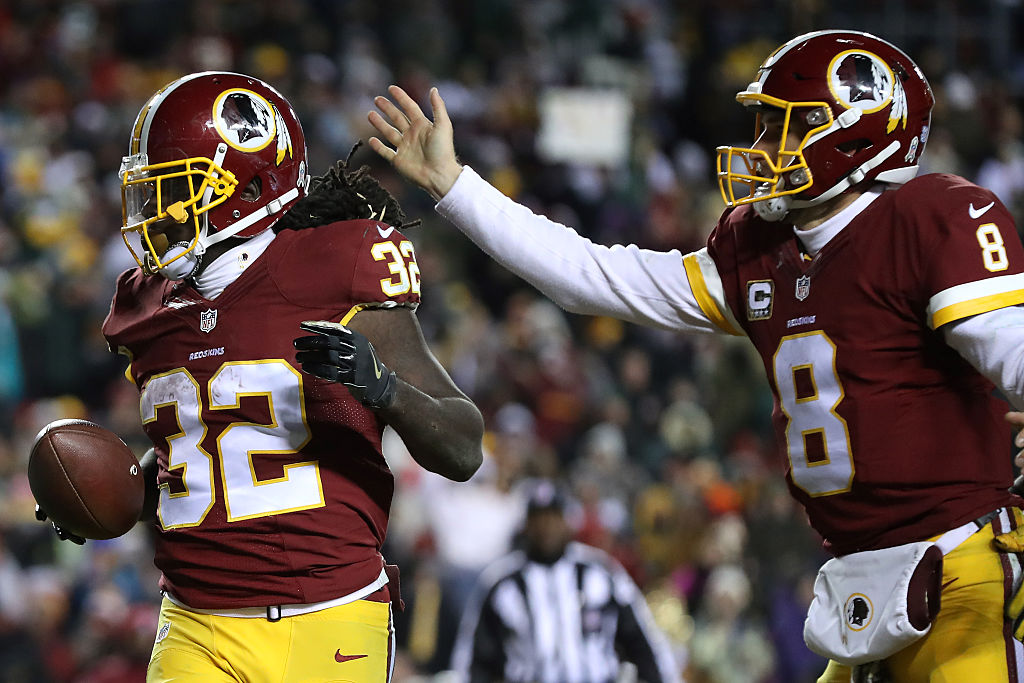 Happy Thanksgiving Eve everybody! We are on the verge of watching one of the NFL’s most storied rivalries in all of sports — Dallas Cowboys vs Washington Redskins. What a better way to gather the family around and watch these two teams go to battle. Should be a good one.

I reached out to our fellow partner site, Redskins Hog Heaven for their view of the upcoming matchup and they came up with 5 reasons the Redskins will beat the Cowboys on Thursday.

Here’s what they say:

ONE. The offensive line is better than you think.

The Redskins sucky offensive line has been a sore point since 2009 when RT Jon Jansen left the team. No more! The line is doing fine. Here’s how we know. We are two games into LT Trent Williams’ suspension … and nobody misses him. Nobody is saying “Gee, Kirk Cousins got cratered by that pass rusher who made back-up LT Ty Nsekhe look like a deer in headlights.” The Cowboys deserve accolades for their offensive line, but the Redskins have quality starters and quality depth. They are better than you think they are, and that’s why …

TWO. The running game is better than you think.

Rookie RB Robert Kelley will start his fourth game against the Cowboys. The favorite parlor game in these parts is to compare his stats to Zeke Elliott’s stats over the past three games.
Kelley: 67 Attempts; 321 Yards, 4.8 YPC; 4 TDs
Elliott: 64 Attempts; 303 Yards; 4.7 YPC; 4 TDs
Two points here. First, the coaching staff moved away from over-dependence on Kirk Cousins and the passing game. The ‘Skins have a better run-pass balance with a more rugged ground pounder. Second, Kelley did not play in Week Two. Matt Jones averaged 4.7 yards and scored a very few carries. That reinforces the point about the O-line.

THREE. Dak ain’t all that!

The Dallas ground game has been 51 percent of the plays and 48 percent of the scores, but to listen to sports talk TV, it’s DAK. DAK. DAK. All. Day. Long. Excuse me. You’re talking to a Redskins fan. We have recent experience with rookie QB sensations. In truth, Dakota Prescott may be the transformational quarterback I hoped Robert Griffin III would be. If the RGIII experience taught us anything, it is that defensive coordinators need game tape from eight games to breakdown tendencies. (After eight games, DCs wanted RGIII to run. Heck they allowed him to run so they could hit him.) Prescott is off to a great start, and kudos to the Cowboys coaching staff for using him more intelligently than Mike Shanahan used RGIII. Mike got Griffin hurt. The accolades made him a little monster. The soap opera that followed did appalling damage to the franchise. But the Redskins are the first team to get a second shot at Prescott. It’s a factor.

If we don’t see him Thursday, we got people that can exploit that.

FIVE. The Hog Heaven Magic 8-Ball replied “Yes” when asked if the Redskins would win.

You can always trust the Magic 8-Ball.

Great insight from Redskins Hog Heaven, be sure to check them out for all the Redskins intel. Anthony does a great job over there. Thanks to him for contributing to this article.

What do you think Cowboys Nation? What’s your gut feeling on the game? Take the poll below. 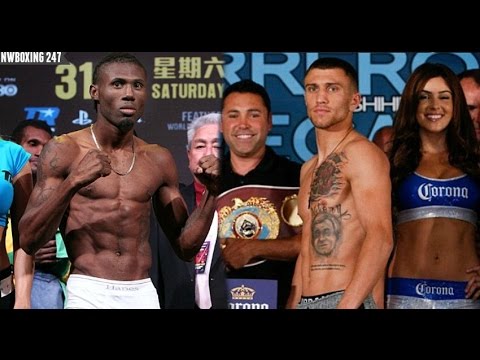