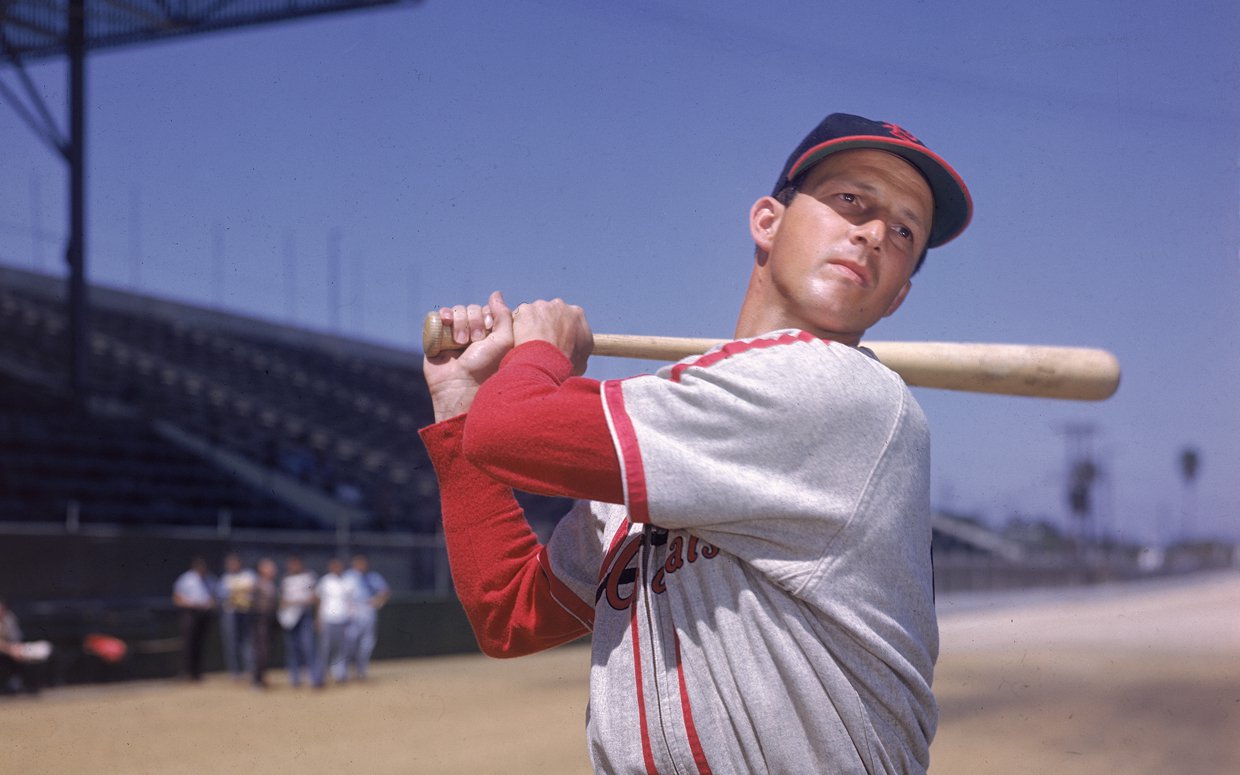 Last Saturday, the 2016 ‘Musial Awards’ were held at the Peabody Opera House.

Billed as ‘the most inspiring night in sports’, the Musial Awards celebrate the greatest moments and stories of sportsmanship in North America.

Here’s a cool example of an 2016 award winning moment:

You can learn more about all the winners here.

And since Stan The Man is topical, I wanted to share this old Post-Dispatch archived page that was forwarded along to us recently.

It’s a 1942 photo essay depicting the daily life of Musial. When this was taken, Musial had only played in 12 games for the Cardinals (1941 season), but had been slated to be the starting left fielder in for the upcoming season.

The assignment editor that sent a photographer out for this piece (probably) had no idea the icon both on and off the field that Musial would become in the years and decades after this was published.

It even depicts Musial enjoying a double shot… of orange juice.

So here’s a cool look back on what life was like before a man became The Man: