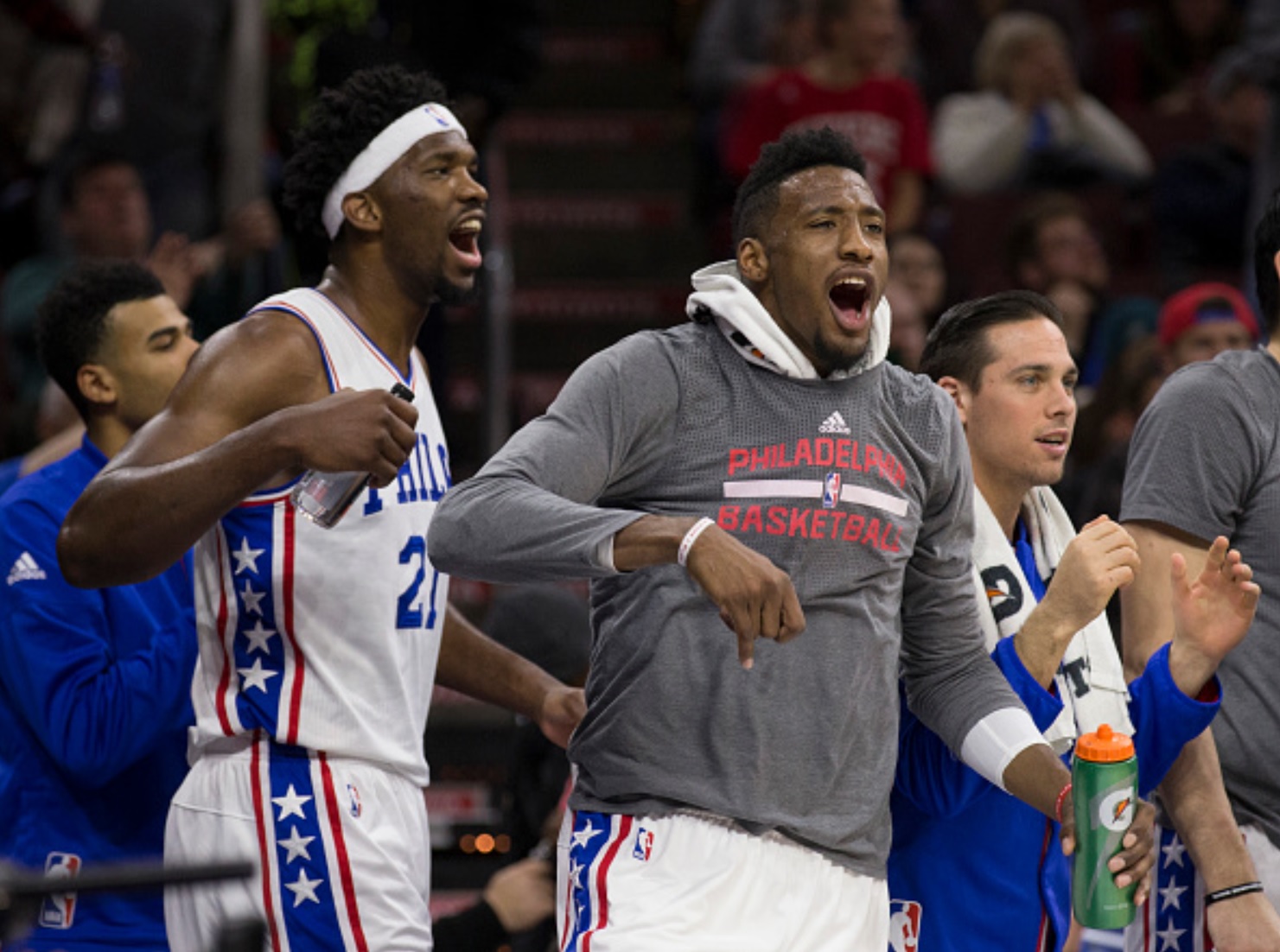 On Thanksgiving Eve, as many Sixers fans were either traveling back home or hanging out with old friends at the local alehouse, Philadelphia delivered a performance absolutely stuffed with excitement at the Wells Fargo Center. Unfortunately, minutes 54-58 proved to be unkind to the Sixers, who saw their momentous 2-game winning streak snapped in double overtime, but it certainly wasn’t for a lack of trying.

After leading for the majority of the game, the Sixers saw the Grizzlies go on a 12-1 run late in the fourth quarter to take a 6-point lead with less than three minutes remaining. Philadelphia had trouble stopping the Memphis star duo of Mike Conley (25 points, 9 rebounds, 9 assists) and Marc Gasol (game-high 27 points), who pick-and-rolled the Sixers to death. Joel Embiid subbed in for Jahlil Okafor about midway through the Grizzlies run, so both big men were equally culpable.

It would have been easy to chalk this game up as yet another late-game collapse. Hard-fought game, Memphis had come into play having won 5 straight themselves, copy-and-paste from any number of other Sixers losses this season. This time though, the Sixers had other plans in mind, as back-to-back threes from Ersan Ilyasova (22 points, 12 rebounds, 1 egregious flop that made me embarrassed to be rooting for him) and Nik Stauskas (10 points, 4 assists, just 3-12 shooting) threw the hometown faithful into a frenzy. Nothing like some extra sauce prior to a Thanksgiving feast (I’ll show myself out).

Single free throws from Marc Gasol and Robert Covington and a missed wide-open Marc Gasol three sent the contest to bonus basketball. In the first extra session, Jerryd Bayless scored all 5 of the Sixers points, including a game-tying three in the final minute. The Sixers had a shot at the win, but a turnaround jumper from Embiid was off the mark. Sadly, that was the last Embiid would contribute to the night’s action, as his 27 minutes were 3 over his 24-minute restriction. Unable to successfully lobby to stay in the game, Embiid took out his frustration on a chair with his foot (the one that hasn’t had surgery thankfully).

Joel Embiid kicks bench in frustration after Sixers doctors sit him down for second overtime period due to minutes limit pic.twitter.com/cZMUDEWIdv

The Sixers defense in the final 5 minutes with Okafor anchoring the back line went how you might expect. I think Jah might have got an extra start on the Thanksgiving turkey as his movements looked slowed down by tryptophan. Zach Randolph (11 points) and Gasol might still be scoring in the paint if security hadn’t told them they needed to leave so they could lock up.

Anyway, despite the loss, things are clearly looking up. Sixers fans have plenty to be thankful for this holiday weekend. The Sixers will be back in action Friday against Chicago, albeit without Embiid so maybe feel free to do some Black Friday shopping or spend a little extra time with family. Happy Thanksgiving everyone! 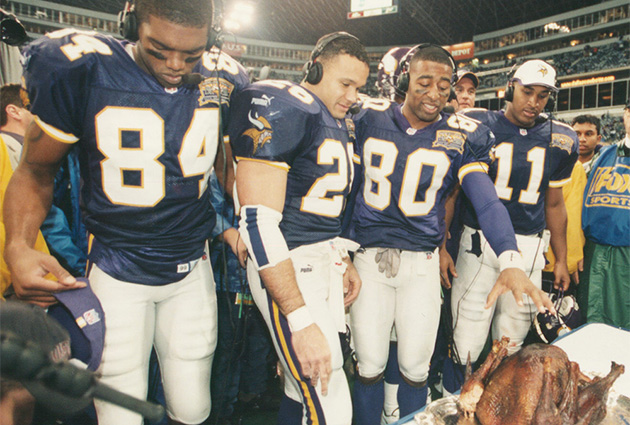