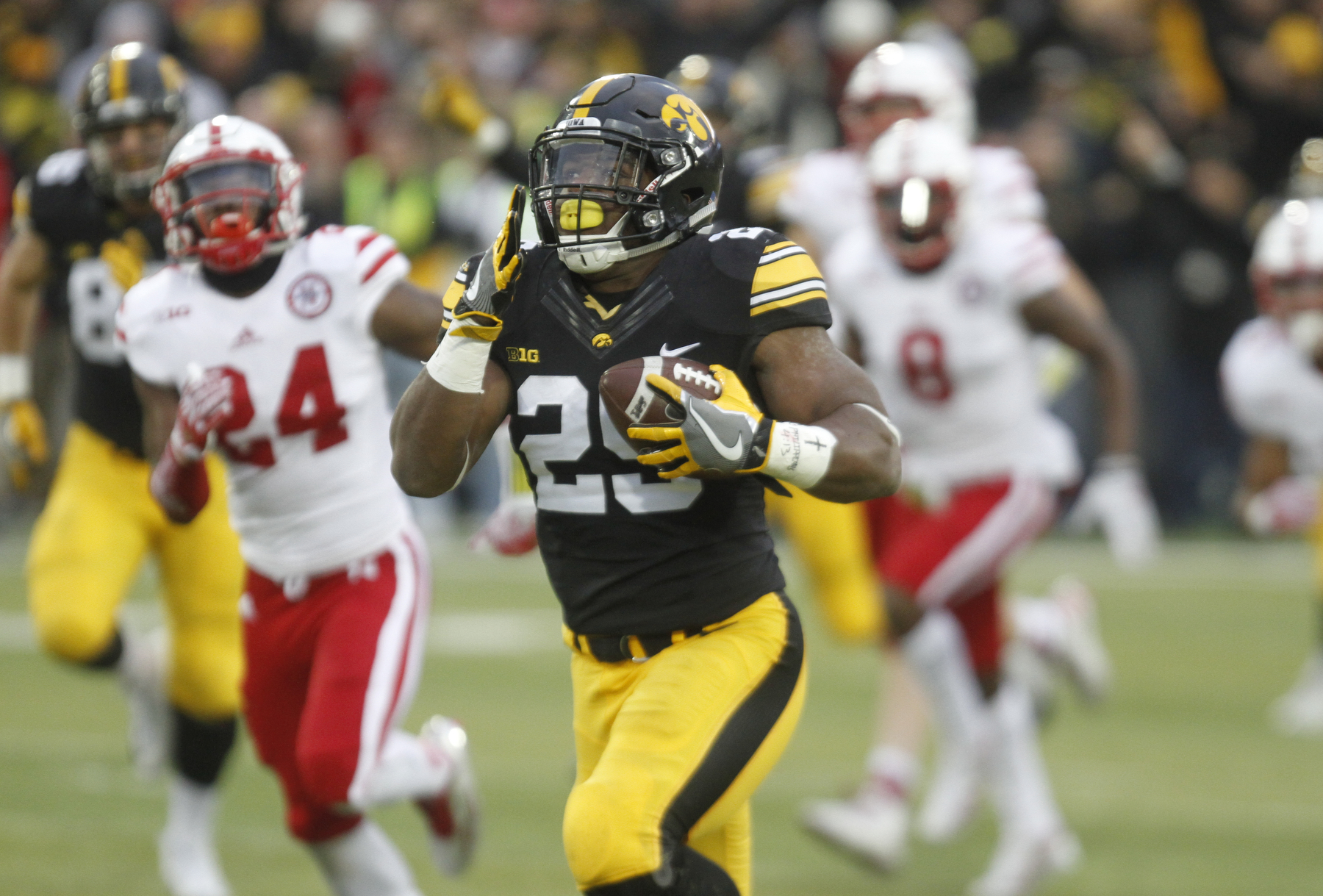 Cheering for the Iowa Hawkeyes to be successful is a painful thing for most Wisconsin Badgers fans. However, when a Big Ten West division title is on the line it is a rather easy call.

As the Hawkeyes hosted the Nebraska Cornhuskers for the Heroes Game on Friday, an Iowa win would clinch the West division title for the UW.

That’s exactly what happened, as the Hawkeyes pretty much did whatever they wanted on offense and defense in a 40-10 victory. It felt at times like we were watching Wisconsin slice and dice the Huskers defense, as Iowa racked up 262 yards on the ground with two backs over the 100-yard mark.

Most importantly, the Hawkeyes’ win guarantees at least a four-team tie for the Big Ten West division title. That’s good news as UW would own a 2-1 record against the others, along with Iowa.

Guess what the next tiebreaker is? Wisconsin’s 17-9 victory over Iowa inside Kinnick Stadium earlier this year.

Of course, the division title outright would be great and that means a 13th straight victory over the Goofs on Saturday too. Nothing would be sweeter than that, unless it was the two teams tied atop the standings alone.

That clearly isn’t going to happen on Saturday, so we’ll just celebrate a division title tonight and accept the accolades tomorrow morning.

Thank you very much Iowa Hawkeyes. Show up when the big names not named Wisconsin come to town, it was greatly appreciated this year.

Now go back to being your mediocre selves.