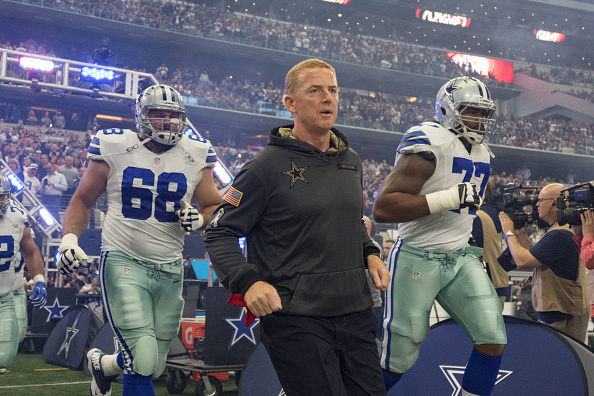 The Cowboys are sitting at 10-1 and in the driver seat for homefield advantage. The question is, can the Cowboys keep it going for five more games?

Michael Irvin recently stated the Cowboys need to take a loss on Thanksgiving, but that did not happen. Here’s Irvin’s reasoning:

“I need a loss in here on the way to the playoffs. To re-identify, refocus. I’m not saying they are not focused in everything — but I wouldn’t have an issue with a loss and a re-shake.” (DMN)

It is also noted that Irvin’s Super Bowl winning teams (’92,’93’95) ALL took in a lose after week 11. So, there’s that. If we are talking history, then yes I may even still agree to some degree. But these 2016 Cowboys are on a special arc. No Cowboys team has ever won 10 in a row, let alone with two rookies in two key offensive positions.

So, what are the chance the Cowboys could capture homefield advantage? The road is tough. Let’s look at the remaining five opponents.

Is 5-0 possible? Yes. But where could a loss come from?

@MIN – The Vikings do not have an offense to keep up with the Cowboys offense. The Vikings still have a solid defense, but we’ve faced the best of the best and they’ll be the next victim to succumb to Dak & Zeke. This should be a win.

@NYG – I’ve said this in my last post, but the only teams that I could see the Cowboys losing to would be a team with a solid defense and a solid offense. The Giants fit that description. As usual, these guys are coming on strong here in the final leg of the season. This game could go either way and probably the only last true team that could possibly give the Cowboys a loss. They really need to split the series especially with the Giants on the Cowboys tails right now. You get some breathing room here with a win and possibly clinch the NFC East this game. Huge Sunday night game.

TB – This will be the proverbial trap game. The Bucs seemed to be playing better, so I would not sleep on these guys, but in the end, the Cowboys should be able to frustrate Winston and beatup on their defensive line.

DET – This will be a dangerous game depending where the Lions are sitting in the NFC North. Right now they lead the division, but they need to keep the wins going to stave off  the Vikings or Packers even.

@PHI – The Cowboys close the season out to the Eagles and this game could determine homefield advantage if the Cowboys slip up before this season finally. It could also be meaningless if the Cowboys have everything locked up (division title and homefield throughout)

Right now the Seattle Seahawks pose the biggest challenge to homefield advantage, and it could be argued that they have the easiest remaining schedule. Here’s who the Seahawks finish with:

The sailing may not be as smooth as it first looks, there are plenty of games that should be competitive. Their division games should be good ones. On the road at Green Bay could be troublesome if the Packers decide to get out of their funk and make Lambeau a hard place to win again.

In the end, it will be the Cowboys that determine their playoff aspirations. This is definitely one of the better teams they have fielded in a decade. Keep the wins coming and remain focused. 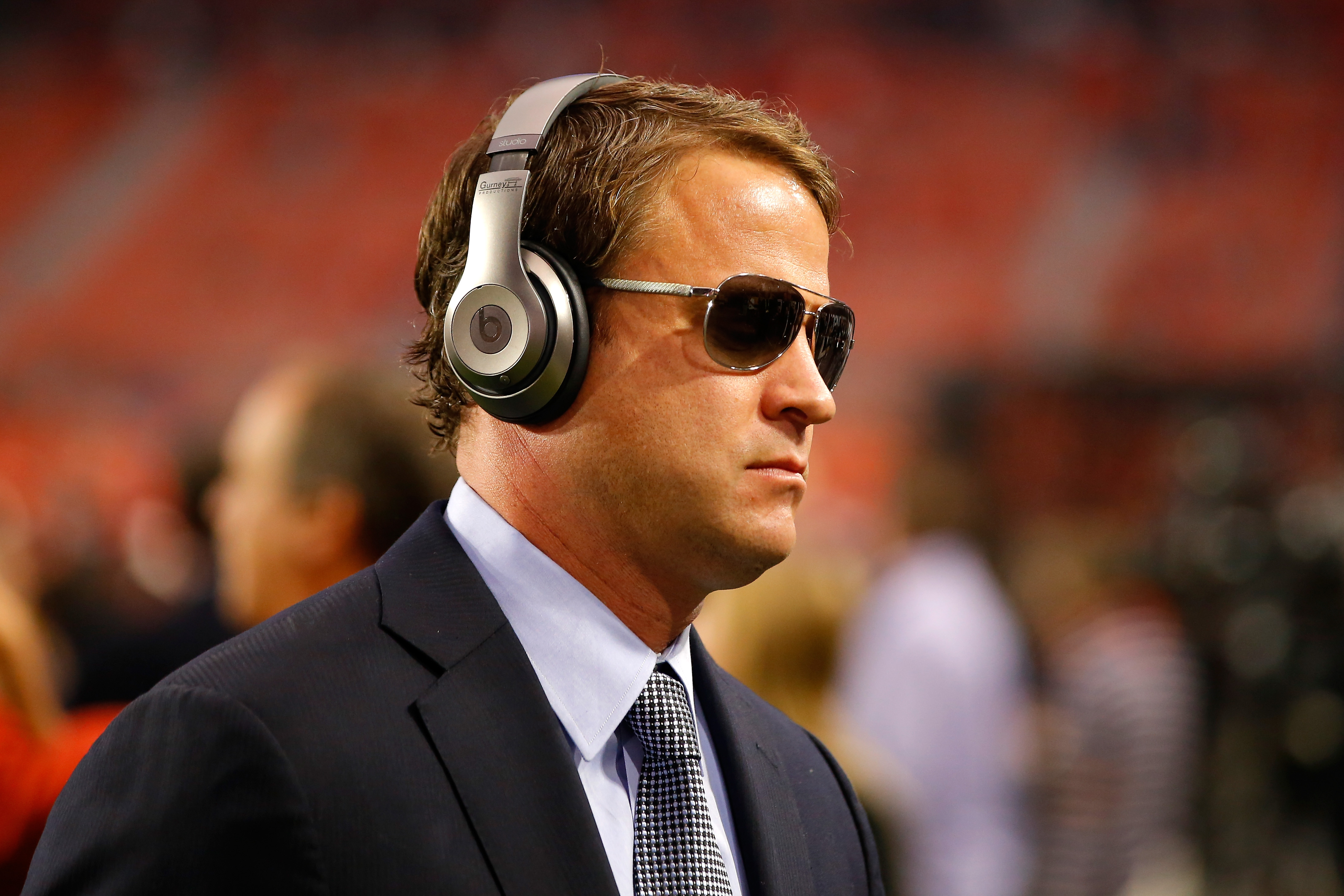 Rumors have been swirling since Ed Orgeron was named head coach of the LSU Tigers that he will do everything in his power to bring...