No Embiid, No Chance Against Chicago 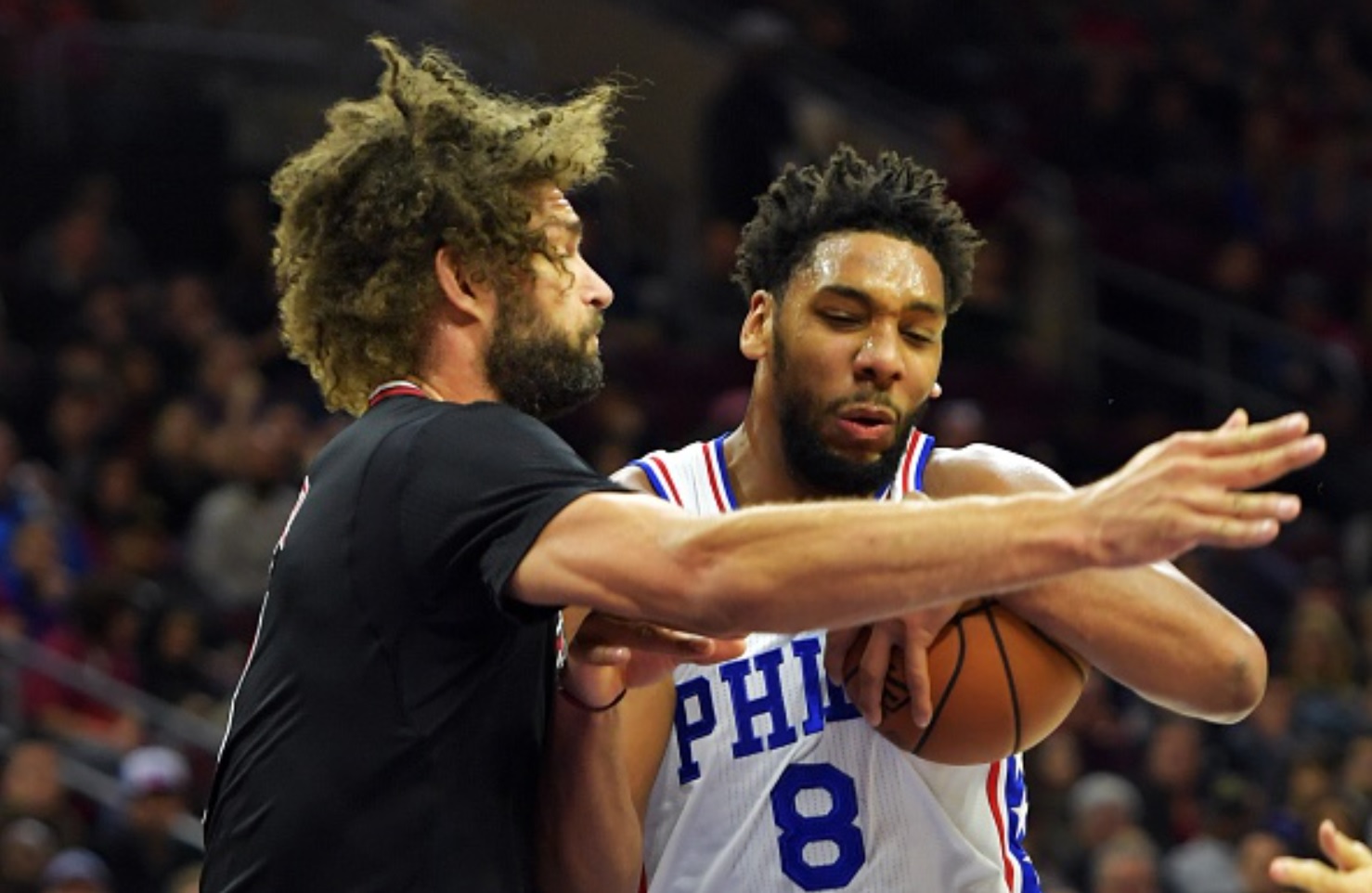 For those of you out there who wanted to get some extra Black Friday shopping in or spent some more time with friends and family over the holiday weekend, the Sixers made the decision easy on you by sitting star rookie Joel Embiid Friday night. For those fans who tuned in, the Sixers who did take the court made it a very rough viewing experience indeed.

In particular, the starters struggled mightily against the opposing Chicago first unit. Gerald Henderson and Robert Covington shot a combined 2-11 from the floor, and had no answer for the All-Star duo of Jimmy Butler and Dwyane Wade, who each finished with a game-high 26 points.

Jerryd Bayless moved into the starting lineup in place of Sergio Rodriguez, scoring 11 points on 4-10 shooting. But Bayless also had only 2 assists in 26 minutes, which isn’t going to get it done for a starting point guard. I think it was some combination of rust, teammates not hitting shots, and Bayless not being a true point guard. Bayless’ value will really come through when he can play off-ball more and knock down open shots with Ben Simmons handling the rock.

Jahlil Okafor may have been the only starter who could hit a shot early on, as the other four began the game 0-10 from the field. His numbers of 10 points on 5-11 shooting and 6 rebounds in 27 minutes don’t look quite so terrible, but they don’t tell the whole story of how bad he was on the night. He offered zero resistance around the basket as the Bulls attacked the rim, looked like a space cadet trying to defend the pick-and-roll, and when he did score, it was in his inefficient, ball-stopping way rather than within the flow of the offense. Set an actual pick, Jahlil! His numbers perked up in garbage time, but there was a point he was a -34 on the game in the third quarter. He was awful.

The one starter who did play fairly well was Ersan Ilyasova. The recent acquisition continued to acquit himself well with his new club, scoring 14 points on 5-8 shooting, and grabbing 7 rebounds. His offensive game has been as advertised; the spacing he provides has certainly helped Embiid when they’ve been out there together, and will be even more crucial when Simmons makes his debut. Even though he’s not a great defender and a little undersized, Ilyasova at least battles, as his couple double-doubles in recent weeks would attest.

The bench tried to make this game watchable for Sixers fans, closing the gap a couple times after the starters had dug the team a big hole. Nik Stauskas continued his brand overhaul from bust to beast, recording 13 points (2-4 3PT), 5 rebounds, 3 assists, and 3 blocks. The man is playing with so much confidence right now, getting to the rim much more and getting out in transition.

It was certainly an interesting statistical line from him:

Hollis Thompson has another nice outing as well, with 11 points on a perfect 3-3 from behind the arc. Death, taxes, and Hollis shooting around 40% from three, those are the things you can count on in this life; he’s now at 40.9% on the year.

Finally, Richaun Holmes played well as a counterpoint to Okafor about what happens when a guy actually tries on the defensive end. Holmes had 13 points, 5 rebounds, and 3 blocks, finishing the evening at +11. He also hit one of his two three-point attempts, and is 5-10 from three this season. Obviously not high volume, but it’s a nice little wrinkle he brings to the table when he’s out there. Holmes has clearly outplayed Okafor all season and it’s criminal that he doesn’t even see the floor on some of the nights when Embiid plays.

The Sixers take on the Cavaliers on Sunday. With another game Monday on the road in Toronto, the team hasn’t announced yet which contest Embiid will be playing in. After sitting Friday, one will assume he’ll take the floor against King James and company. The hometown faithful in attendance deserve to see the team put up a fight against the defending champs. 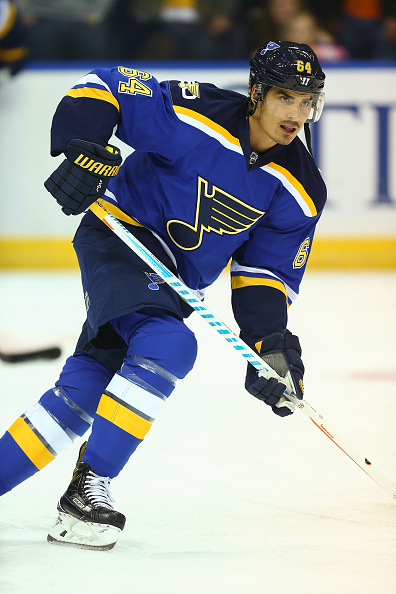