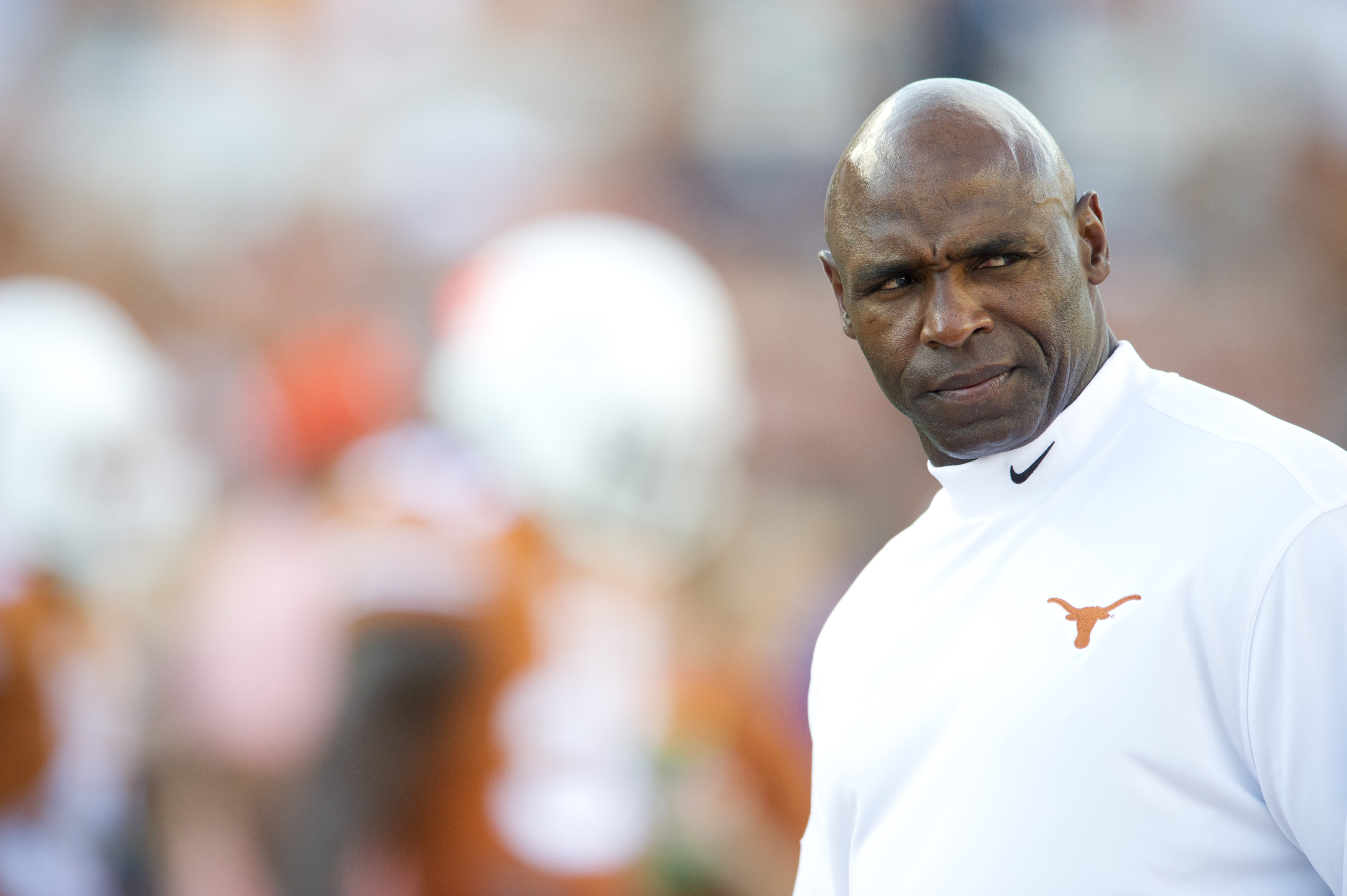 The Texas Longhorns have fired head coach Charlie Strong after three seasons at the helm of its football program. Despite constant rumors that Strong would be fired, a final decision was not made until Saturday morning — a day after an embarrassing loss to TCU. Strong started his head coaching career with high expectations but delivered an underwhelming 16-21 record. Strong failed to deliver a winning year in each of his  three seasons.

One of the crazier facts to come out of the firing of Strong and his staff is the fact that the buyout for the head coach and his assistants will be close to $18 million.

Strong, and its still early, could be a strong candidate to take over the Baylor football program or he could start over and accept a head  coaching job at a smaller school like Cincinnati in order to prepare himself for a jump to a power school in a few years.

Texas' buyout tab for Strong & assistants will be offset by 50% of their income from new jobs, but total for now is nearly $18 million.