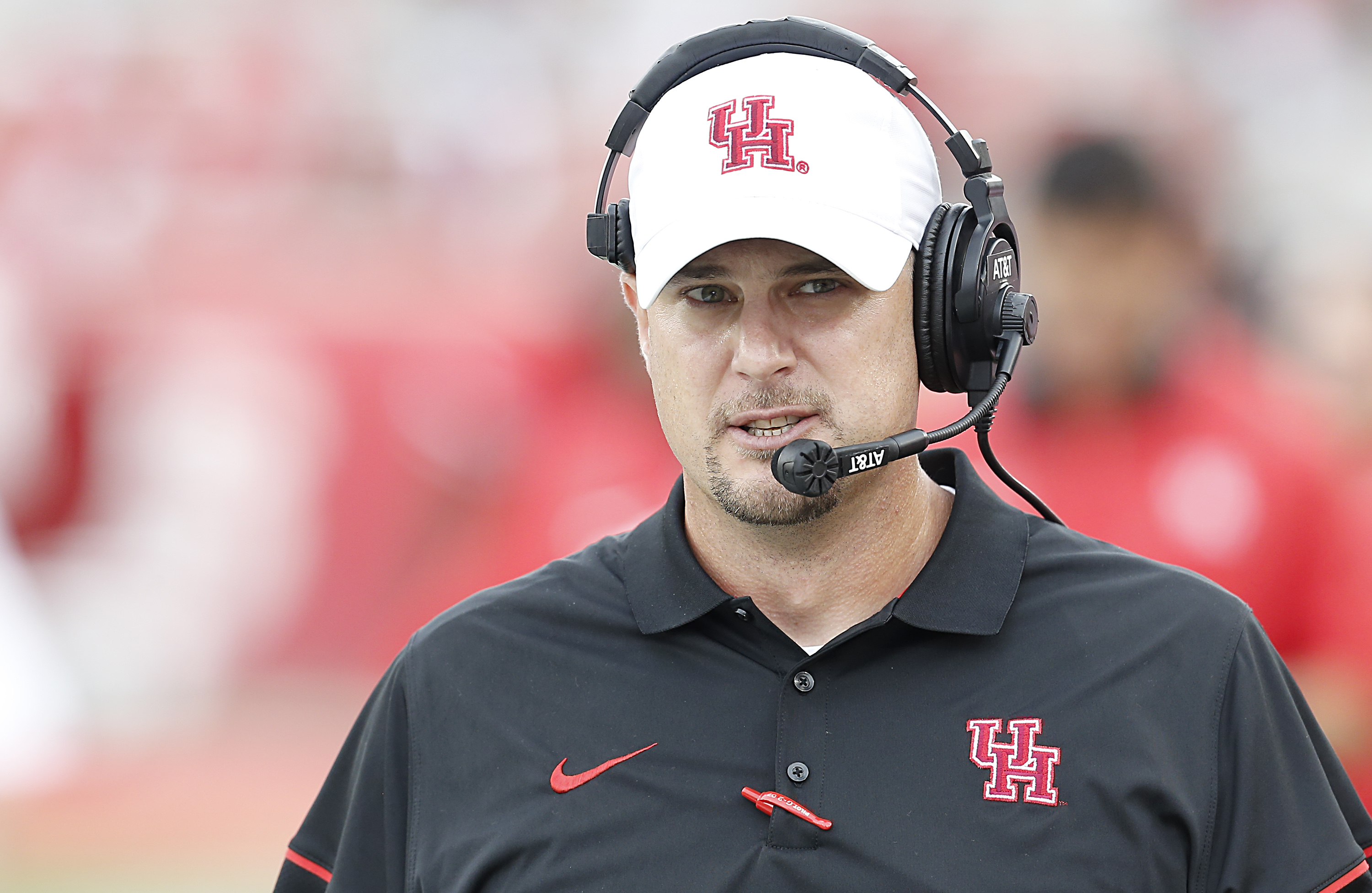 Hours after firing Charlie Strong and his staff, the Texas Longhorns administration came to an agreement with Houston Cougars head coach Tom Herman to take the same position with the Longhorns football program. An official announcement and press conference is expected later today.

Tom Herman rose to prominence as Ohio State’s offensive coordinator from 2012-2014. Herman has a reputation for building strong offenses at every stop and Houston was no different. In two seasons, Herman compiled a record of 22-4 as head coach of the Houston Cougars with a final #8 ranking for Houston at the conclusion of the 2015 season. Houston started off hot in the 2016 season but ended with three total losses.

I have confirmed, per a source close to the situation, that Texas will hire Houston coach Tom Herman. Release expected later today.