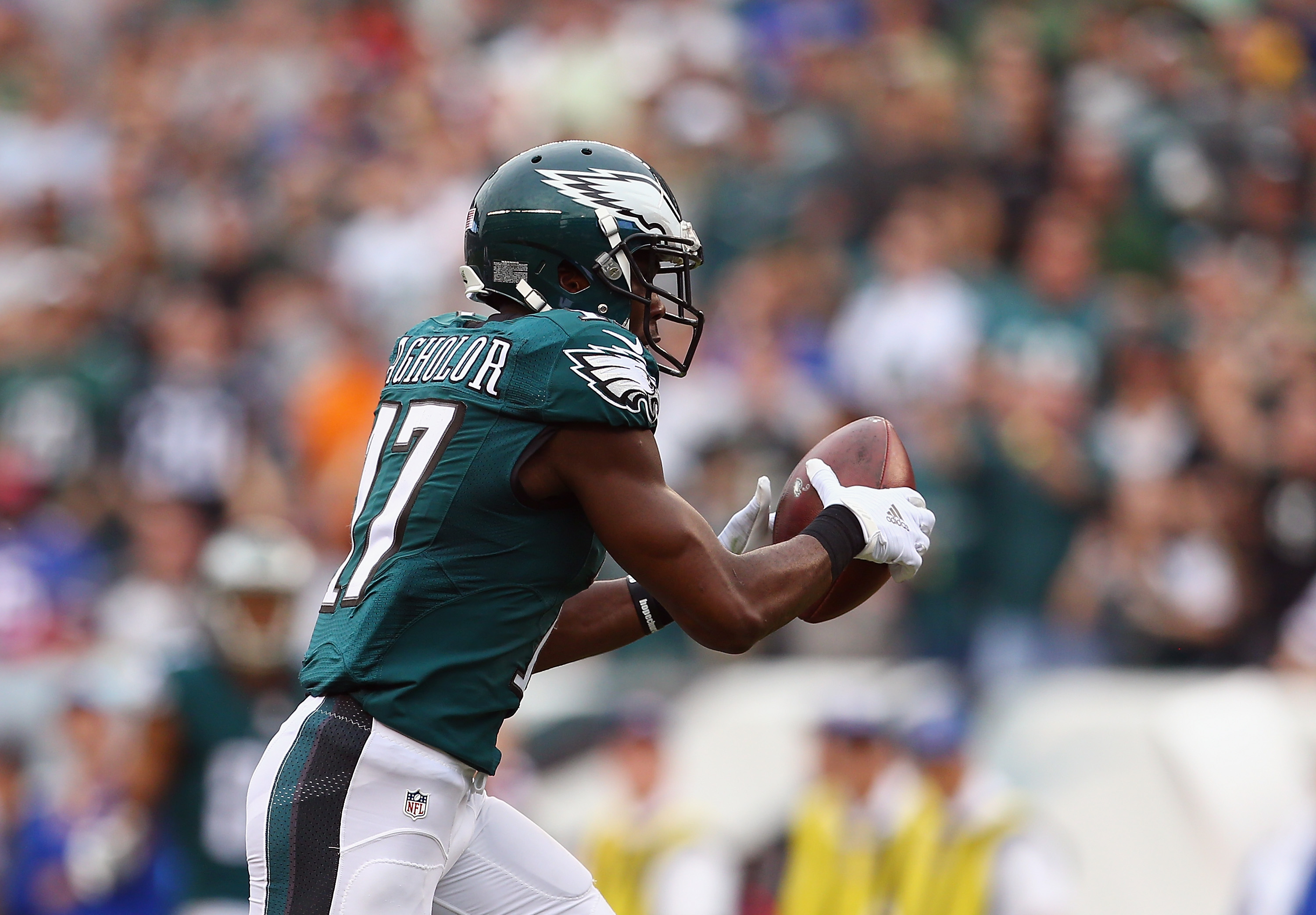 Welcome to this week’s edition of the Eagles Weekly Recap. The Eagles have been making preparations to help salvage their 2016 season as they head into a tough match-up tomorrow night. Let’s get into it: