Hot-Shooting La Salle Too Much for Drexel 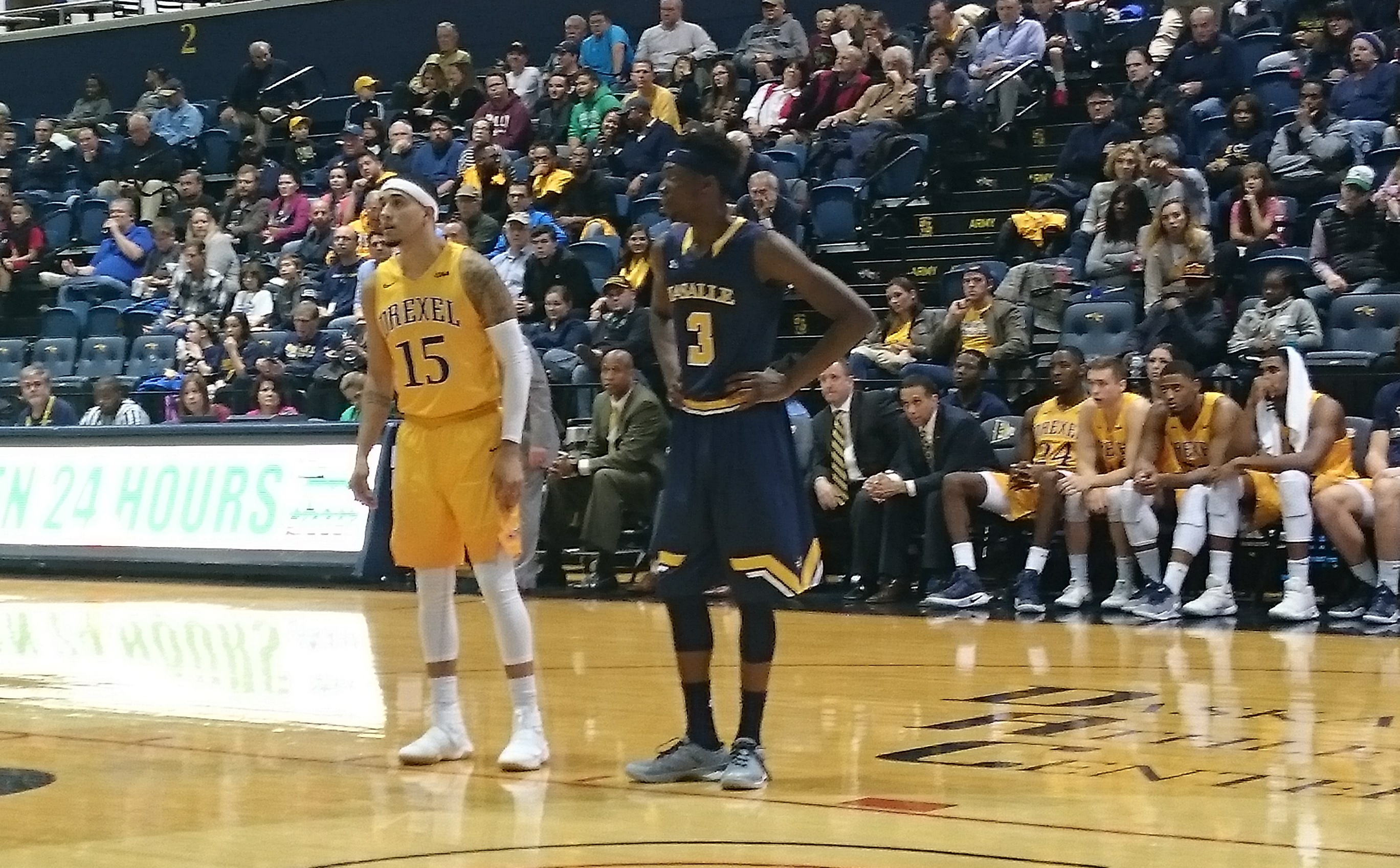 With Thanksiving weekend winding down, a meeting between city rivals Drexel and La Salle made for an interesting matchup Sunday afternoon. After disappointing 2015-16 campaigns, both clubs are looking to prove they have turned the chapter toward a brighter tomorrow.

The Dragons are now led by first year head coach Zach Spiker, who took over for longtime coach Bruiser Flint following the worst season in school history. Meanwhile, La Salle is looking to prove that a 9-22 record last year, hindered by injuries and transfers needing to sit out, was an aberration, and that they’re ready to be counted among the best squads this city has to offer.

At least after 40 minutes, it would appear that the boys from the north side of the city are a lot closer to turning that page toard the future. The Explorers never trailed in this contest, and led by as many as 23 points, thanks to a prolific shooting performance. As a team, La Salle shot 54.2% from the field and 13-21 (61.9%) from behind the arc. Spiker bemoaned his team’s inability to defend the Explorers on the perimeter:

“Whether it was man or zone, I didn’t think we did a great job contesting shots early. And as they found their rhythm, [like] any good basketball team, they get their rhythm and gain confidence, they’re able to execute.”

Redshirt senior Cleon Roberts led the way for La Salle with a game-high 22 points, hitting his first 6 threes of the game (finishing 6-7). The hot stretch made 10 straight successful threes for Roberts across the past two games.

When asked after the game if he remembered ever making that many in a row, Roberts laughed, “Probably in practice, or working out.” He went on to say, “It was basically my teammates, [getting me] catch and shoot threes. They found me, they got me open, and I just finished them off.”

Aside from Roberts, a deep La Salle roster had no shortage of contributors, with 5 different players finishing in double figures. Fellow redshirt senior Jordan Price recorded 20 points, going 3-4 from long range himself, while point guard Amar Stukes added 14 points and 7 assists. Head coach John Giannini remarked on how well his team was doing getting everyone involved:

“The better the ball movement, the better the shots for anybody. You could run into a danger that we are not experiencing where you are moving the ball so much that you’re not trying to score. There’s a balance there between being aggressive and also being unselfish. And today we had that right balance.”

Drexel did make one surge in the second half, going on a 12-0 run to pull within 11 at 68-57. Freshman point guard Kurk Lee was the catalyst during that stretch, scoring 8 of his team-high 21 points, to go along with 5 assists. Zach Spiker praised his young floor general after the contest, saying “he is what his numbers say he is, and I think he’s a guy that can be a big piece to our success here, this season and in the future.”

Unfortunately, Lee didn’t have a great deal of help on an afternoon the Dragons needed to keep up with the hot-shooting Explorers. Junior Sammy Mojica contributed 15 points, going 3-6 from three, but the team’s usual leading scorer Rodney Williams was mired in foul trouble all game. Entering play averaging 17.4 ppg, Williams fouled out after 19 minutes with just 7 points and 2 rebounds.

One game does not a season make, and maybe before too long, the Dragons will learn to put the D back in Drexel. For now though, all this game means is that the Explorers are a little further along in their comeback story. 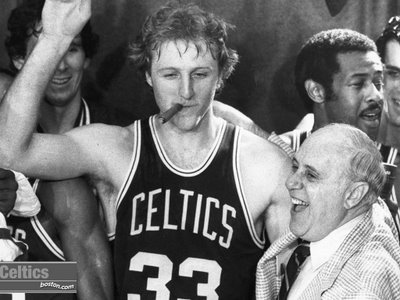 The Fan Experience with Camper Dave

This week in The Fan Experience, we hear from Camper Dave, a longtime Oilers fan whose boundless optimism about this team and this season is...