Why Cowboys Will Defeat Vikings 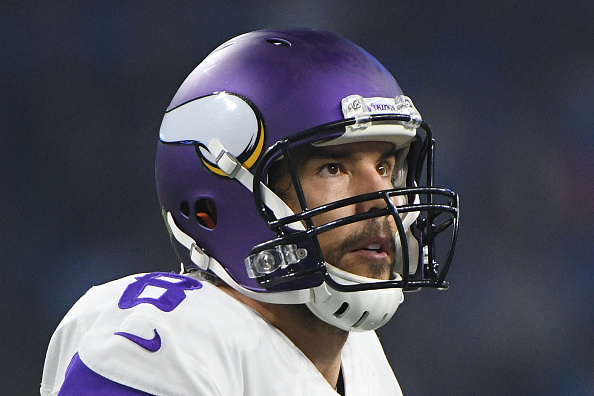 The Cowboys travel to Minnesota and will look to advance to a 11-1 record and another step closer to the postseason. The Cowboys playoff scenarios begin this week with a Cowboys win over the Vikings and a Redskins loss or a Buccaneers loss. If either of those happen, the Cowboys will be the first team to clinch a playoff spot and they will be in the tournament.

First things first though, let’s talk about how the Cowboys will defeat the Vikings on Thursday Night Football.

Here’s what the Cowboys need to do to win the game:

Lawrence, Collins, Davis, Crawford get sacks in this game

Sean Lee will lead in tackles

With the season winding down, you start to look at the scoreboards. Here are other notable games to watch this weekend:

Giants @ Steelers – A Steelers win here would be good obviously, further giving the Cowboys a cushion in the East.

Panthers @ Seahawks – A Panthers win would give the Cowboys more cushion and may speed up the odds of clinching homefield advantage. I know we could win at Seattle, but would rather play at home in Arlington.

Bucs @ Chargers – A Chargers win would help the Cowboys clinch a playoff birth.

What Else is on? Rams TV Ratings Poor

The scene was set and the characters were casted. Football was returning to Los Angeles as the Rams headed back home. The HBO series, Hard...