Cowboys Defense Gets it Done 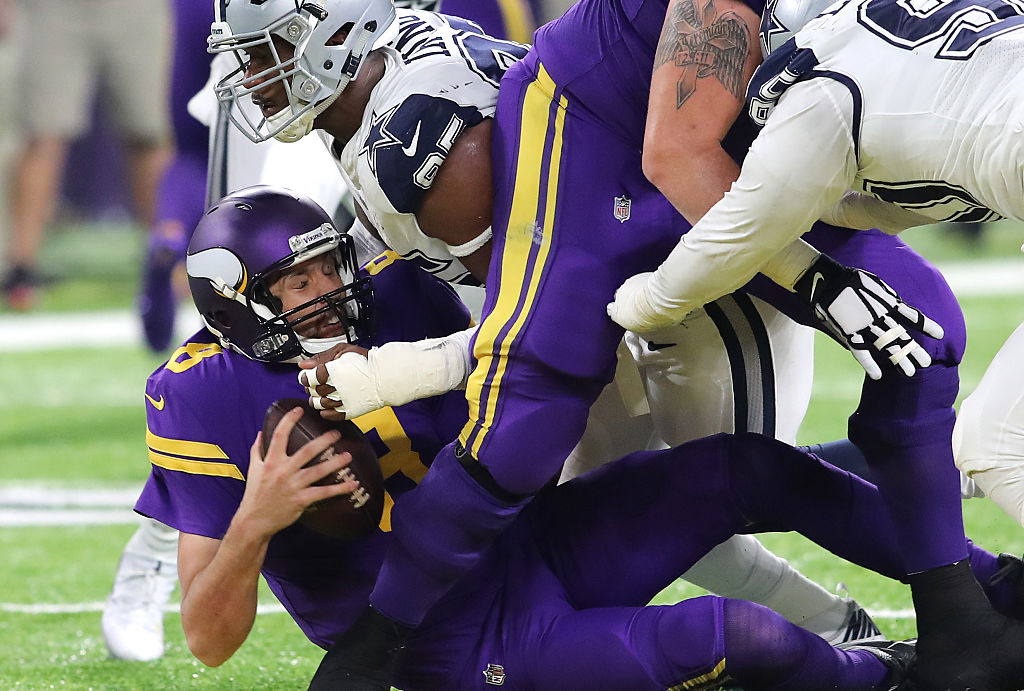 Cowboys Defense Gets it Done

Another game, another team that gave us everything they had, but in the end the Cowboys get the win. There’s something to be said about these sort of gritty wins. Doesn’t 11-1 sound so good?

This team is battled hardened and able to put the screws to people when the games gets close, that’s their realm.

At 11-1, the Cowboys remain in the driver seat of the NFC East and homefield advantage. Time is running out for the rest of the conference, and with a Redskins loss or Buccaneers loss the Cowboys will clinch a playoff birth.

This team is at another level though, yes you want to win the East, but their eyes are dead-set on clinching homefield advantage. This game against the Vikings was as close as they come to a playoff type atmosphere, then again, so will next Sunday Night.

That being said, this is why you want the Super Bowl to go through Dallas.

Who gets your gameball for this victory? Please vote below!

The Cowboys will have 10 days to prepare for the New York Giants, and it should be another brawl at Metlife Stadium.

Good job Cowboys, keep this thing going and clean up the penalties.