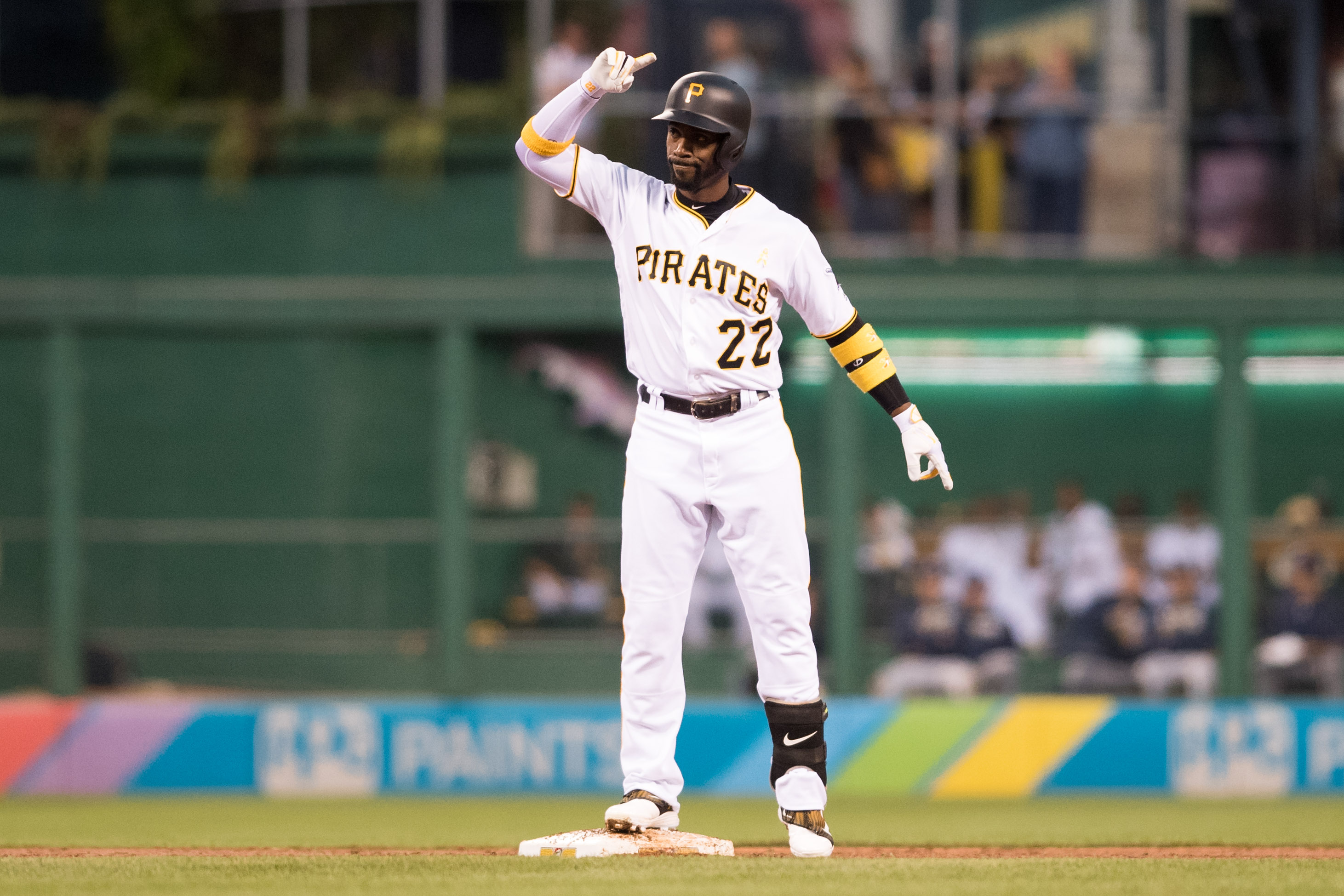 Now that it’s been about a month since the Chicago Cubs won the World Series and we’re assured there won’t be a work stoppage related to Collective Bargaining Agreement negotiations, baseball’s full focus can officially shift to 2017.

With MLB’s Winter Meetings on the horizon, we’ll soon be engulfed in countless rumors as front office executives attempt to improve for next season.

While that’s all taking place, players — who are obviously the subject of these impending rumors — are likely at home watching it all happen as they mentally and physically prepare for 2017 themselves. Some are feeling confident after a solid showing over the past several months, but others are looking to regain their old form.

Just as we recently pointed out a handful of starting pitchers who are entering next season with a lot to prove, we’ve chosen six hitters also feeling that same kind of pressure. However, unlike those hurlers, not all of the below hitters are coming off disappointing campaigns.

A perennial NL MVP candidate earlier in his career, you could basically pencil Cutch in for an fWAR of at least 5.0, a mark he reached each year between 2011 and 2015.

This past year was a huge disappointment, though. He posted career worsts in fWAR (0.7) and wRC+ (106), while his baserunning and defense also took major steps backward. His 35.8% hard-hit rate was the lowest it’s been since 2011 and his BABIP settled in at .297, which is much lower than his career average (.331).

Under team control for the next two seasons and costing less than $30 million, someone will take a chance on him in a trade instead of paying steep prices via free agency (if the Washington Nationals aren’t successful in making a deal).

The silver lining toward a deal getting done this winter is how Cutch ended 2016. From April through the end of July, the outfielder posted a disappointing .719 OPS, but that increased to .852 over the final two months, which was more in line with his career norms. It’s also worth noting that his Isolated Slugging Percentage (ISO) jumped from .133 during that first time period to .260 in ’16. So, Arizona has a reason to be optimistic that Lamb’s early-season success could be sustainable. Now he just has to prove it. Why is he on here? Mostly because expectations amongst fans will likely be unreasonably high, that’s why. Is he and his 171 wRC+ the second coming of Babe Ruth? You never know, but probably not.

It’ll be interesting to see what Sanchez’s norm will be when given a full season’s worth of at-bats. Either way, there will be pressure to perform now that the Yankees’ safety net of Brian McCann was sent to the Houston Astros. The good news for Saunders? He stayed healthy and played in a career-high 140 games in 2016, which also included his first-ever trip to the All-Star game.

The bad news for Saunders? He basically had two completely different seasons within one year.

Furthermore, his month-by-month wRC+ numbers went in the wrong direction:

Whichever team takes a chance on him in free agency will take a calculated risk and hope for the best in 2017. Which player is he at the plate? Due to his history, teams can’t be entirely sure, especially since his defense won’t make up the difference if he continues to underperform (-11 defensive runs saved and -8.9 UZR in ’16). A career year in the desert was enough to convince Mariners general manager Jerry Dipoto to trade away Taijuan Walker, but is Segura’s production sustainable?

Between 2014-15 with the Milwaukee Brewers, Segura posted a combined fWAR of 0.3 with an equally uninspiring wRC+ of 65. In 2016 with the Arizona Diamondbacks, those numbers increased to 5.0 and 126, respectively.

He didn’t show much of a difference between being at home (.891 OPS) or on the road (.842 OPS) while with the Dbacks, but he’ll soon have to adjust to playing at Safeco Field for 81 games and switching back from second base to shortstop.

Seattle certainly hopes his plate discipline progression from 2015 to 2016 continues and he proves to be an upgrade from Ketel Marte.

Time will tell if 2016 was a breakout campaign or just an aberration. Winning a World Series for the first time in 108 years can briefly mask the ugly parts of a season. However, saying Heyward has something to prove in 2017 is the understatement of the winter.

To put his 2016 into perspective, try digesting the fact that Gary Sanchez’s slugging percentage (.657) was greater than Heyward’s OPS (.631). He’s only hit more than 14 home runs in a season once since debuting in 2011, but that’s still pretty terrible.

No matter how last year went, every ballplayer is working hard this winter to make 2017 the best it can be. We’ll be watching how these six hitters respond following their respective 2016 performances and the expectations/pressure that formed because of it.