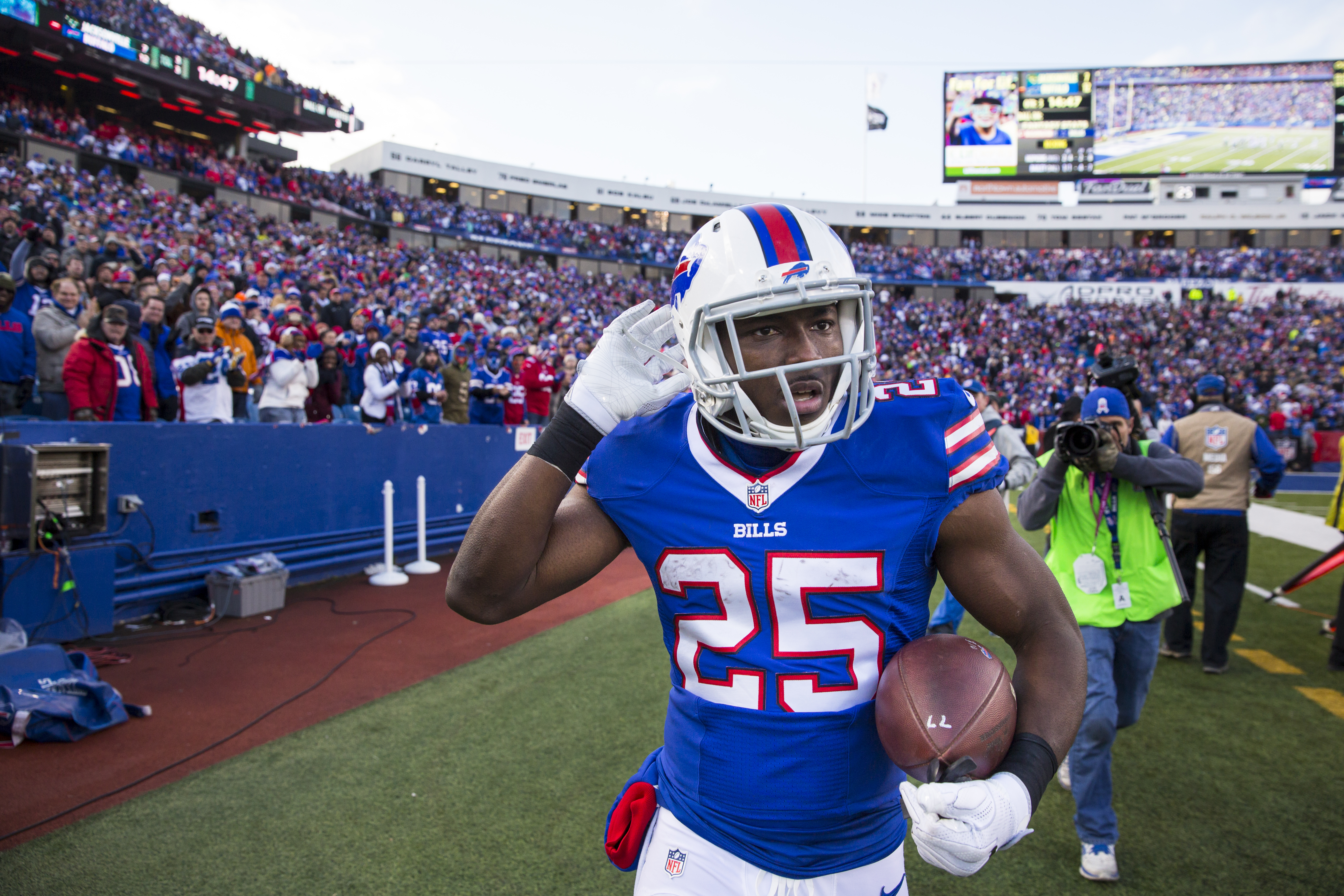 Throughout the 2016 NFL season, NFL handicapper Josh Mansilla will be providing his weekly plays, along with a brief write-up on how he sees the games playing out. We’ll track his picks alongside those of our other capper, Dan Urda, to see who best assisted our readers throughout the season. Dan’s picks for Week 13 can be found in this week’s podcast.

I hope everyone had a great Thanksiving holiday as I took the week off. In Week 13, I am taking the Buffalo Bills on the road against the Oakland Raiders. Yes, the Raiders have one of the best records in football, but they have been lucky to be on the winning side of a number of close games.

Last week, the Raiders were dominating the Panthers 24-7 in the first half until their defense allowed Carolina to score 25 unanswered points. Oakland ended up having to come from behind to get the win, but their defense’s ability to maintain a lead should be a concern.

At 9-2, both of Oakland’s losses actually came at home, at the hands of the Chiefs and Falcons. The Raiders come into this game ranked 26th in defensive DVOA per Football Outsiders. In those two losses, you can pinpoint the problem as a difficulty in stopping the run; Oakland allowed an average of 161 yards on the ground in those 2 games.

Enter the Bills, who lead the league in rushing yards per attempt at 5.3 ypc, and are 2nd in the league in total rushing yards (behind the Cowboys). Tyrod Taylor and LeSean McCoy will create a lot of issues for the Raiders defense and should open up some downfield throws on play action. Buffalo also has Sammy Watkins back, who will likely see an expanded role after his debut last week against the Jaguars. I like Taylor and McCoy to move the ball on the ground and look for Watkins to have a huge day through the air; I view him as a strong play in DFS lineups.

This game could see a lot of points and I would lean to the over as well. But with the Bills controlling time of possession and tiring out that Raiders defense, I like them to get the straight-up win here in Oakland.