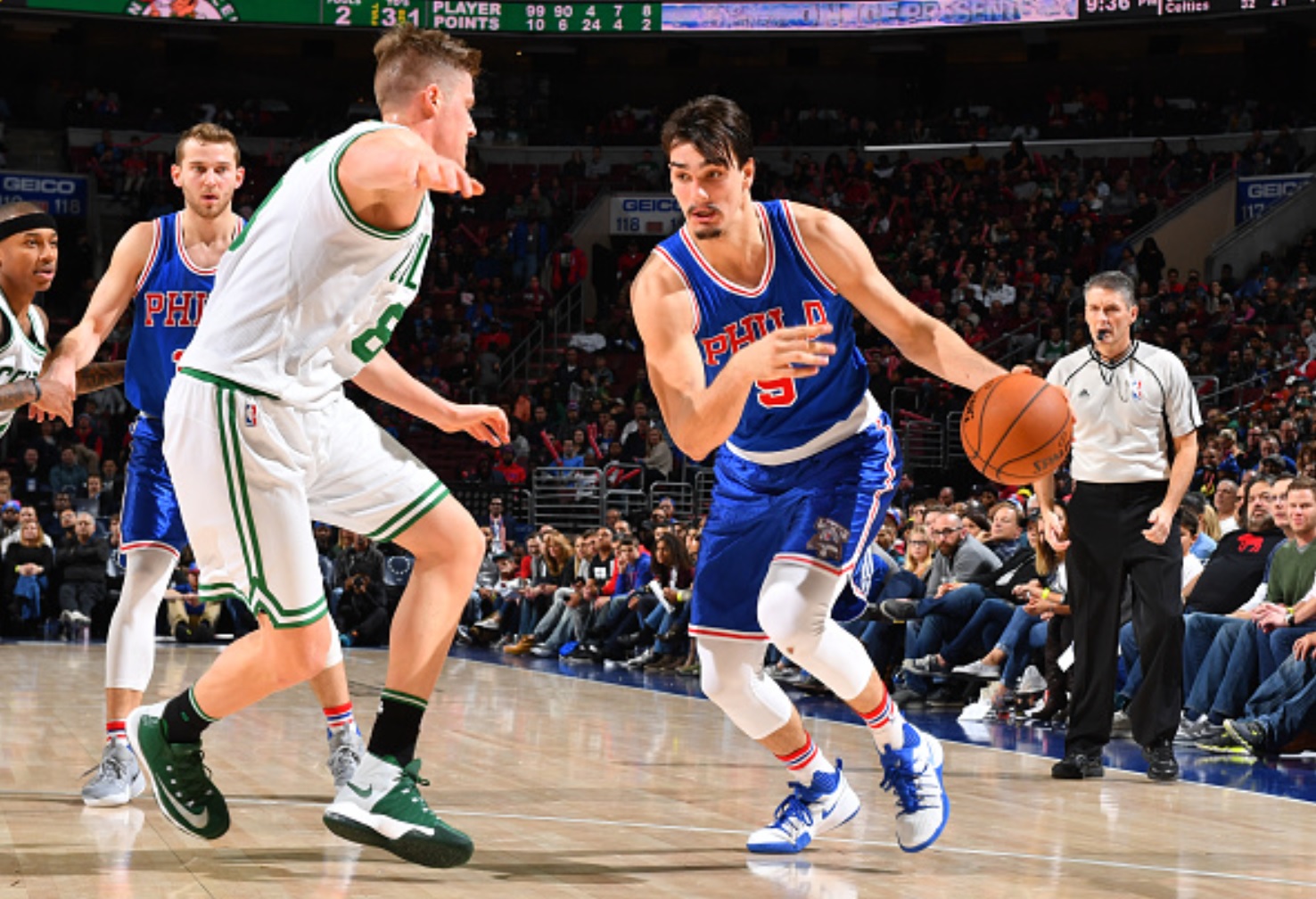 The Sixers entered play Saturday night on the second night of a back-to-back, facing one of the top teams in the Eastern Conference, and without their Voltron legendary defender, Joel Embiid. Prospects did not look good for an entertaining evening of basketball. However, all that was thrown out the window in a spirited effort from the hometown crew, led mainly by the team’s other, high-profile rookie.

Dario Saric entered play ice cold, having averaged a meager 5 points on 25.6% shooting in his previous 6 games. Saric became incendiary on Saturday though, tying a career-high with 21 points, and recording his 3rd double-double of the season with 12 rebounds.

The Croatian star was the go-to guy for Philadelphia throughout the game. Earlier in the night, he put Jonas Jerebko on skates with this epic crossover, stepback jumper. The Wells Fargo Center operations staff is still finding shards of Jerebko’s ankle strewn across the hardwood.

Then in crunch time, Saric came out huge with a game-tying bucket to knot the game at 100 with under a minute left.

Unfortunately, for those hoping the Sixers would not drop their 6th straight game, Isaiah Thomas was a little too much to handle for Philadelphia. Thomas went off for 37 points on 11-19, answering Saric’s tying bucket with a driving lay-up to put Boston ahead for good. Now, you’re probably tired of me pointing out the main culprit for the Sixers’ defensive woes, so let’s hear this time from the opposition.

Isaiah Thomas: "We wanted to get Okafor in as many pick-and-rolls as possible."

Jahlil actually had a great game offensively, scoring 15 points on 6-9 shooting, finishing a couple of really slick moves along the baseline. Still, the defensive concerns are ever-present, and on a night the Sixers led by double figures and easily could have won, the absence of Joel Embiid’s rim protection was a glaring weakness.

Still, it was a fun night of basketball and the Sixers helped their odds of securing Markelle Fultz. Really not a bad outcome in the grand scheme of things. The Sixers will be back in action Monday against Denver.

You got to love T.J. McConnell "pouring out sauce" after Nik Stauskas makes a basket. #Sixers pic.twitter.com/kc9pYVL81N 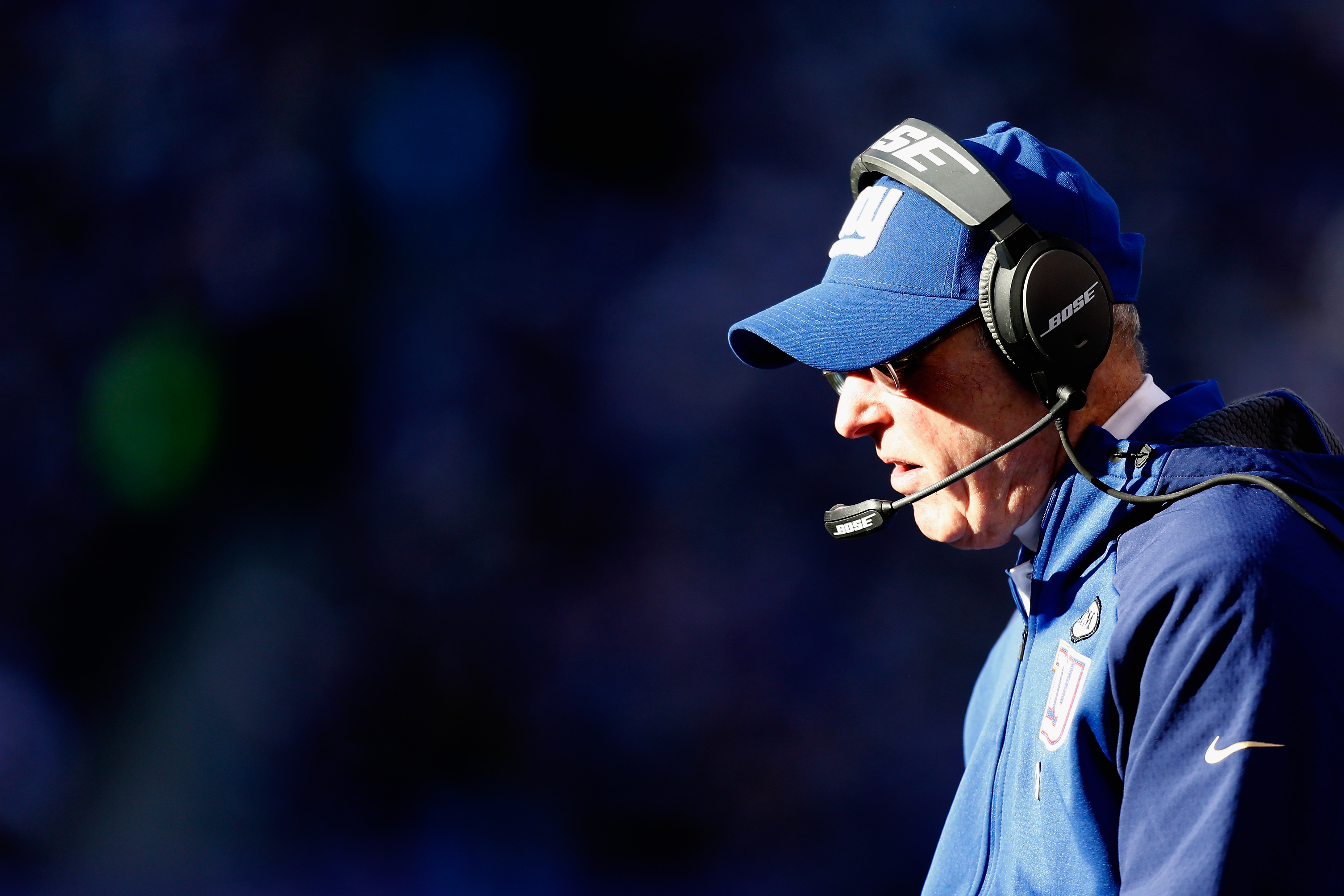 The idea the Jacksonville Jaguars give Gus Bradley the boot this offseason and bring on Tom Coughlin isn’t anything new. Coughlin, after all, spent part...