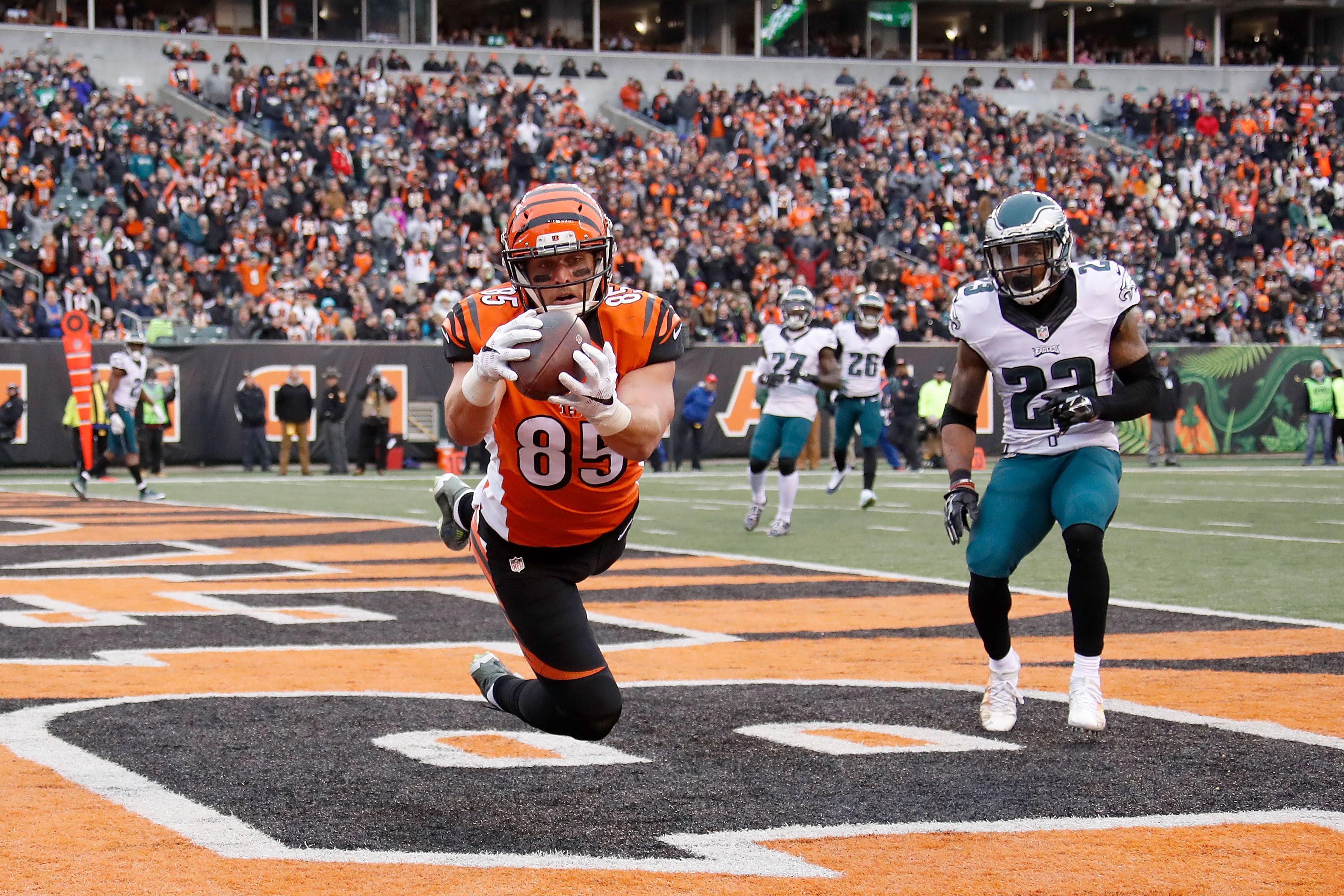 It was an undisciplined, and all around disappointing effort in Cincinnati where the Eagles suffered their third straight loss, losing to the Bengals by the final score of 32-14.

Given the weapons missing on the offensive side for the Bengals, the Eagles should have had an easier time this week. That did not seem to be the case early on as Carson Wentz and the Eagles offense went three-and-out on their opening drive.

After a short punt by Donnie Jones, Cincinnati almost put seven on the board if it were not for a potential missed defensive pass interference call. The Bengals would instead jump out to an early 3-0 lead with a 32-yard Mike Nugent field goal.

Cincinnati’s next drive caused more problems for the Eagles, primarily their struggling defensive backfield. Working against cornerback Nolan Carroll, receiver Cody Core recorded his first NFL reception by way of a 50-yard bomb from quarterback Andy Dalton. The drive was capped off by a two-yard touchdown run by running back Jeremy Hill.

Going into halftime, the Bengals continued pouring on the Eagles with a late second quarter drive capped off by a hook-up between Dalton and tight end Tyler Eifert for a 13-yard touchdown.

Cincinnati started the second half with the same momentum, continuing their streak of scoring drives with a eight-yard touchdown pass from Dalton to receiver Brandon LaFell.

After multiple near-interceptions, Wentz would throw his first pick of the game in the third quarter when Carlos Dunlap swiped Wentz’s arm, causing the ball to sail into the hands of linebacker Vontaze Burfict.

After another Nugent field goal, the Eagles finally got on the board late in the third quarter with a 13-yard touchdown pass from Wentz to tight end Zach Ertz on fourth-down.

The Eagles got the ball right back when defensive tackle Bennie Logan forced a fumble on running back Rex Burkhead, giving the Eagles the ball near mid-field. Not only did the Eagles not capitalize, but they gave it right back when Wentz threw his second pick of the afternoon, this time to safety Shawn Williams.

After avoiding further damage, the Eagles continued to put up a fight, putting together a drive which ended in a two-yard touchdown run by running back Darren Sproles.

The chances kept coming for the Eagles when the Bengals ran a pass play to offensive tackle Jeff Fisher who fumbled, giving the ball back to the Birds. That chance quickly withered away when Wentz threw his third interception of the game and second to Burfict. Nugent hit a 32-yard field goal to seal the deal for the Bengals.

Next week, the Eagles will look to finally get win number six when they host division rivals Washington Redskins. Kickoff is scheduled for 1 p.m.