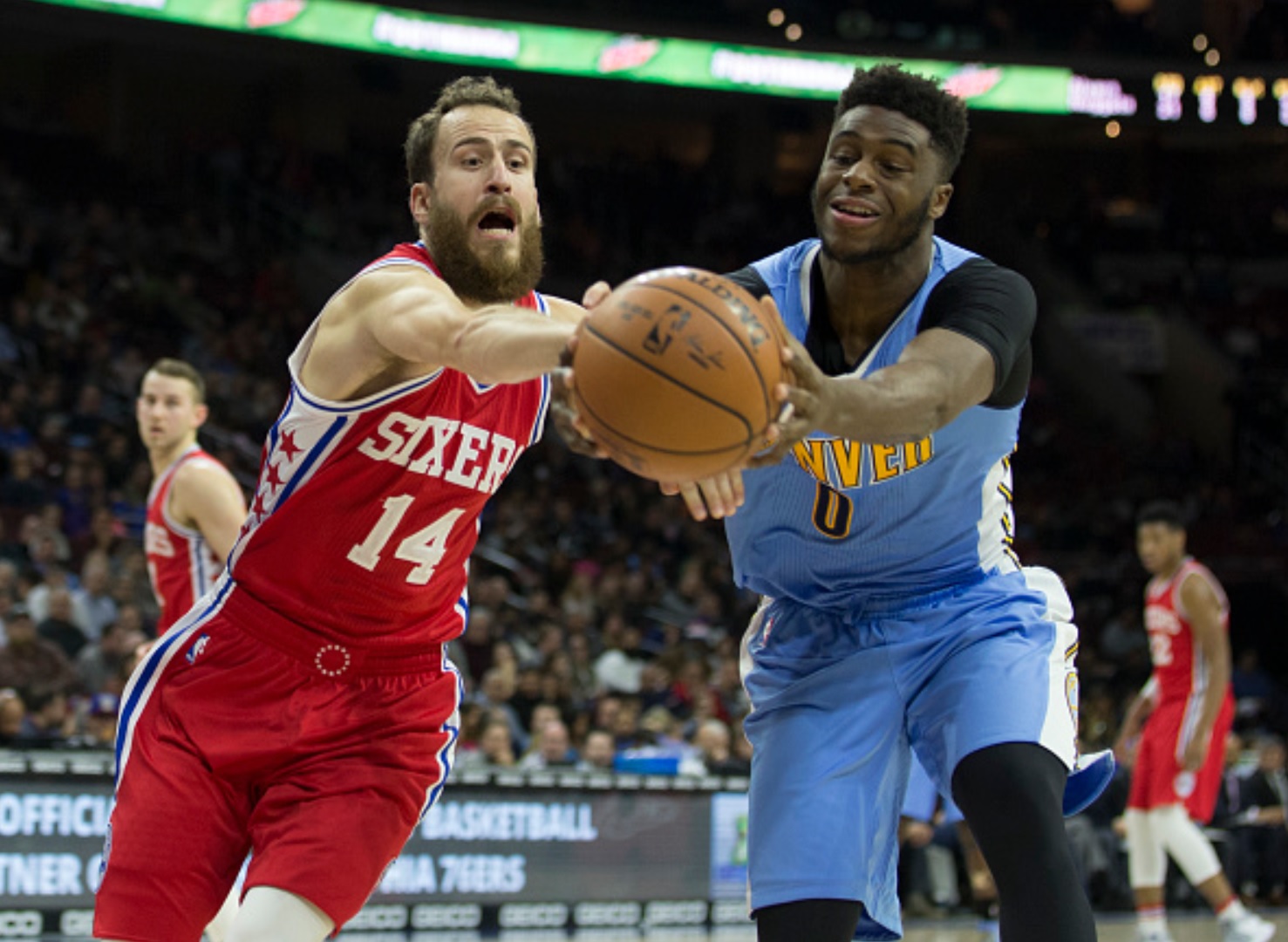 Entering play Monday night, the time seemed right for the Sixers to end their 6-game losing streak. The Nuggets had lost 5 of 6 themselves, were without Nikola Jokic, who was sitting with a minor wrist injury, and Philadelphia had 28 minutes of Joel Embiid ready to unleash.

Things got off to a great start, as Denver made like Blake Bortles and turned it over repeatedly in the first quarter. 9 of the Nuggets’ 19 giveaways came in the initial frame alone, and the Sixers led by 9 points. As we’ve seen so often with this Sixers squad though, the wheels eventually came off later in the game. Across 5 minutes of action spanning the third and fourth quarters, Denver went on a 11-0 run to take control of the game.

Surprisingly, Joel Embiid was not the best reigning Rookie of the Month on the court. Embiid finished with 16 points and 5 blocks, and certainly made an impact on the defensive end, but shot just 5-15 from the floor and only collected 4 rebounds. In particular, the big man was 0-5 from the field with 2 turnovers in the third quarter; those turnovers were bad decisions when faced with a double-team, emblematic of how out of sorts he seemed on the offensive end.

Meanwhile, Jamal Murray was excellent off the bench, dropping 22 points on 8-12 shooting. Murray hit from all areas of the court, even nailing this circus scoop shot, which he said after the game he practices and wasn’t surprised that he hit.

With Murray, Danilo Gallinari (24 points), and Will Barton (22 points) all having big nights for the Nuggets, the Sixers needed some people to step up and help them keep pace. Coincidentally, it was the Euro contingent of the Philadelphia roster that answered the call. With Robert Covington out once again, Dario Saric saw some time at small forward and had his second straight strong performance offensively. Saric hit 3 of 6 threes for 17 points, showing off some pretty passing before knocking down a triple in this exchange with TJ McConnell.

Tying Saric for game-high honors at 17 points were both Sergio Rodriguez and Ersan Ilyasova. El Chacho also finished 3-6 from behind the arc, adding 7 assists and 3 steals. Rodriguez has been so fun to watch this season, occasionally pulling up from 25 feet, and darting around and flipping inventive passes to his teammates. On nights like this when his shot is actually falling, he’s a positive addition to the team.

Ilyasova knocked down a pair of threes on 5 attempts, but what really stood out for me was how well he finished around the basket. I had this preconception before he joined the Sixers that Ilyasova was little more than a spot-up shooter, but he can really finish in traffic as well, as we saw here:

The Sixers will be right back at it Tuesday night in Memphis. They’ll be without both Joel Embiid (rest) and Jahlil Okafor (gastroenteritis), meaning plenty of Richaun Holmes and some Dario Saric/Ersan Ilyasova at center. Like Okafor, the Sixers will be hoping this most recent distressing run comes to an end. 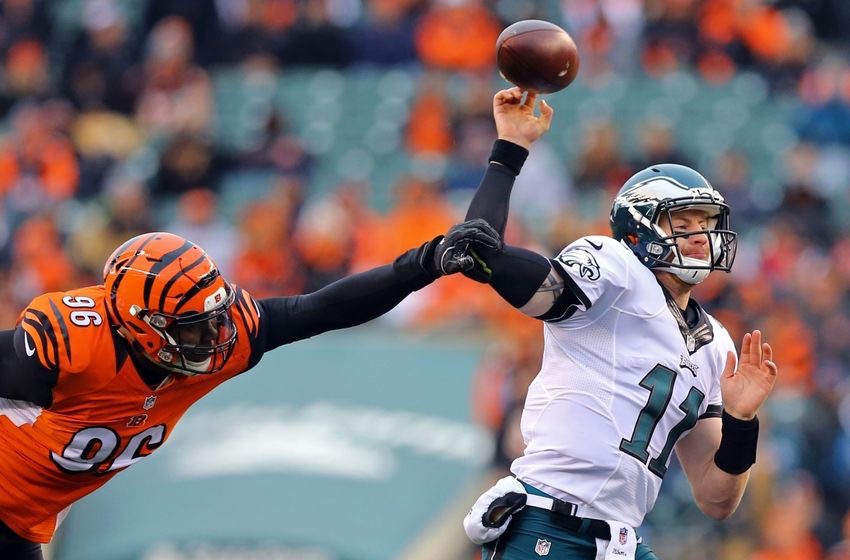 Philadelphia – The Eagles got utterly embarrassed on Sunday as the team lost 32-14 against the Cincinnati Bengals as it looked like the team forgot...