The Orlando Magic May Not Be Half Bad 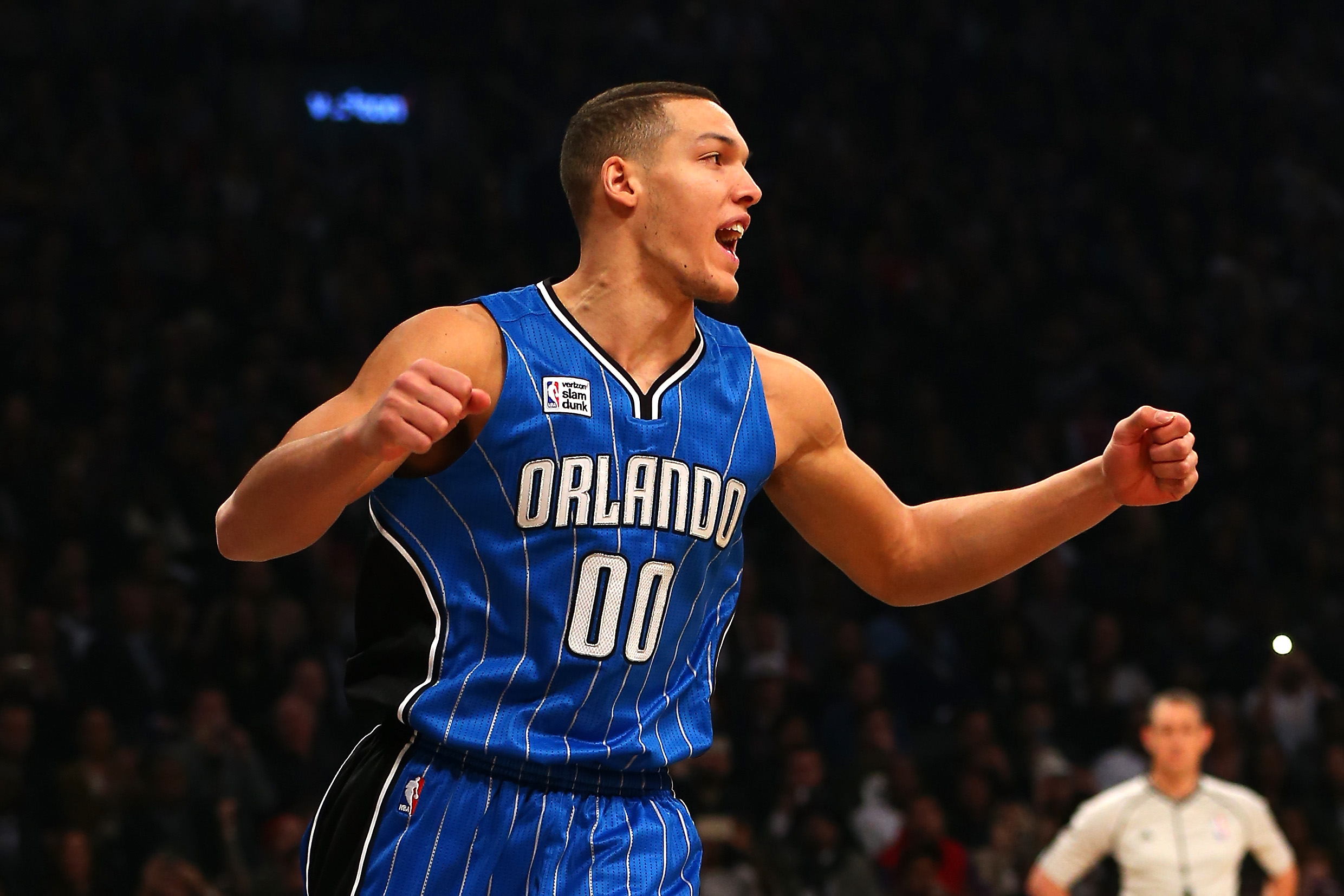 The Orlando Magic May Not Be Half Bad

I should have known that Frank Vogel would figure out a way to turn the Magic into playoff contenders. After all, he helped keep the Indiana Pacers in the running for a spot while Paul George recovered from a broken leg, and Serge Ibaka is one of the most versatile two-way big men in basketball. Still, prior to this recent three-game winning streak, Orlando’s odd mix of talent appeared destined for another trip to the lottery, another year with a lot more losing than winning.

Compared to the Western Conference, the separation in the East is essentially non-existent. Having improved to 10-12, the Magic find themselves 1.5 games back of Milwaukee (10-9), Chicago (11-10), and Detroit (12-11), the current sixth, seventh, and eighth seeds respectively. Vogel’s former club is ninth at 10-11, and the Atlanta Hawks, who began the season 9-2, sit 10th (by virtue of tiebreaker) at 10-12 after dropping their last seven contests. These 11th-placed Orlando Magic are a mere 2.5 games behind the trio of 12-9 teams in the third, fourth, and fifth spots, namely the Charlotte Hornets, Boston Celtics, and New York Knicks.

So what? A month from now we could look back at this three-game winning steak over the Philadelphia 76ers, Detroit Pistons, and Washington Wizards and wonder how in the world it even happened. It’s also possible this squad is starting to hit its stride, that it can be better than the sum of its parts. In early November, I wrote an article arguing that Frank Vogel was not trusting the process after he benched Aaron Gordon during closing time in a tight win against the 76ers – that he preferred winning games that need not be won in favor of developing the skills of a potential stud like Air Gordon. While sipping his green tea, an omniscient Vogel is laughing heartily on the inside at the notion that youngsters can’t be developed in a win-now atmosphere where veterans get the nod when the kids are struggling. For the record, I still take issue with Gordon being glued to the bench late in the fourth quarter. However, Vogel apparently has an amazing ability to identify which lineup combinations are working as well as when to ride vets like Jeff Green and D.J. Augustin versus when to trust Gordon and Elfrid Payton.

It didn’t take long for Vogel to find rotations that he was comfortable with. Switching defensive workhorse Bismack Biyombo in for offensive-minded center Nikola Vucevic and doing the opposite at point guard with D.J. Augustin and Elfrid Payton has helped balance things out. This move has helped strengthen the Magic’s defense to start games – and it’s allowing Gordon to play more aggressively right out of the gates. He got off to a good start against the 76ers in the first quarter last Friday, finishing with an efficient 20 points (9-14 FG, 2-4 3Pt) in 25 minutes during the blowout victory while showing off some impressive footwork, transition ball handling, and off-ball cutting. Then on Sunday, he did this to Detroit.

Aaron Gordon scores off the sneaky inbounds play for the @OrlandoMagic! #LetsGoMagic pic.twitter.com/8Y52nImgfF

Gordon has a lot of guile, and there’s just so much more opportunity for him to be creative and let loose when he’s not the fourth or fifth option on the floor. Furthermore, moving Payton and Vucevic to the bench has provided the Magic with a quality go-to tandem to work with in pick-and-pop situations, and both players’ weaknesses stick out less while their strengths are on full display against these opposing bench units. Much like the rest of the big men around the league, Vucevic has been extending his range to beyond the arc. It’s still a small sample size (six-for-18), but considering he made seven-of-26 triples during the first 324 games of his NBA career, I think it’s safe to say Vucevic’s stroke is here to stay. This is no short corner three stuff either. Like Ibaka, Vucevic is a capable shooter from the top of the key. Ibaka is the one who holds this entire thing together, though, spending more time than ever away from the basket (on both ends) in order to accommodate his teammates. He can co-exist with anybody down low, whether it be Biyombo, Vucevic, or even Gordon in the rare event that Vogel decides to go small. His versatility is the life support for this team, and it’s utterly horrifying to consider what they’d look like without him.

Are the Magic suddenly likely to make the playoffs? Perhaps not. There are no shortage of teams in the mix, and there’s no telling what will transpire between now and the end of April. Injuries are always a wildcard. However, the final few weeks of 2016 will give us a better idea exactly how competitive Orlando will be this season.

Here’s a look at their schedule through the end of December:

Often times you’ll hear people say that “you can’t clinch a playoff berth before the All-Star break, but you can sure as heck eliminate yourself from the race.” With any luck, the Magic may survive this month. It’s not an easy slate by any standards, four back-to-backs and 12 games over the course of 21 days. This means about four games per week before being allowed to enjoy three days of rest. But if Orlando can keep their heads this close to water going into their New Year’s Day showdown at Indiana, who knows what the future holds? I never thought I’d be saying this before the campaign began, but the Orlando Magic might be a decent basketball team. Let’s see how long it lasts.