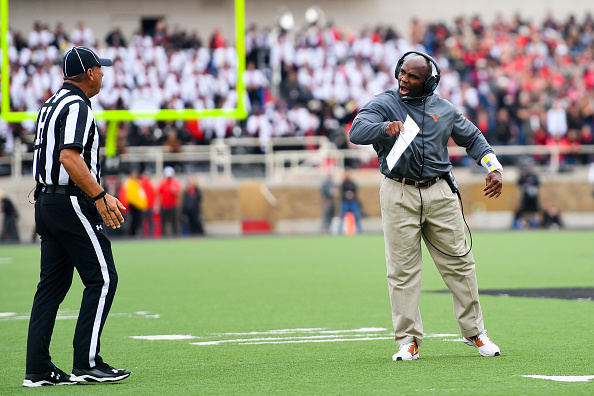 On Tuesday, the entire college football world was in shock as the Baylor Bears hired Matt Rhule to be their new head coach. With Rhule now on his way to Waco, Texas, the Owls are beginning a new era of Temple football and looking for the right guy to lead them into the future.

Could the right guy be a former head coach at a Texas school?

According to Matt Narducci of the Philadelphia Inquirer, a source familiar with the situation said Charlie Strong, who was recently fired by the University of Texas has talked to Temple about their head coaching vacancy.

Narducci also adds that the source couldn’t gauge the interest of Strong, but that “they had a conversation with Strong, that is a fact.”

Strong had a tough time at the University of Texas, which culminated in his firing last month as the Longhorns finished 5-7 this season after defeating Notre Dame to begin the season.

However, the Owls aren’t the only team interested in Strong’s services. According to Roy Cummings of Florida Football Insiders, the University of South Florida “has already begun negotiating a contract with Strong.”

This does not come as a surprise as the Bulls lost their head coach Willie Taggart to the Oregon Ducks on Wednesday.

If the Owls do lose out on Strong to USF, they could make an in-house hire as according to Narducci, two sources said that the majority of players want defensive coordinator Phil Snow to be the new head coach. However, Temple could lose out on Snow as well, especially if Rhule wants him down there in Waco. 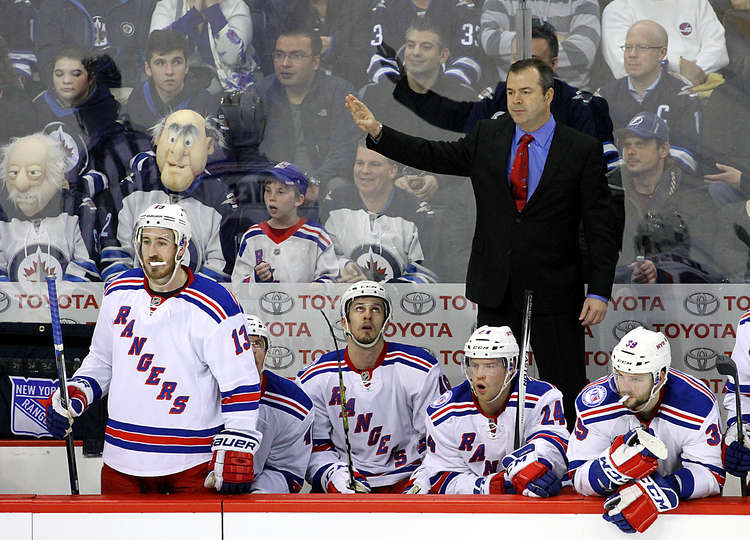 The New York Rangers defeated the Winnipeg Jets 2-1 at the MTS Centre. For a box score, click here. The Rangers went into tonight slightly shorthanded....