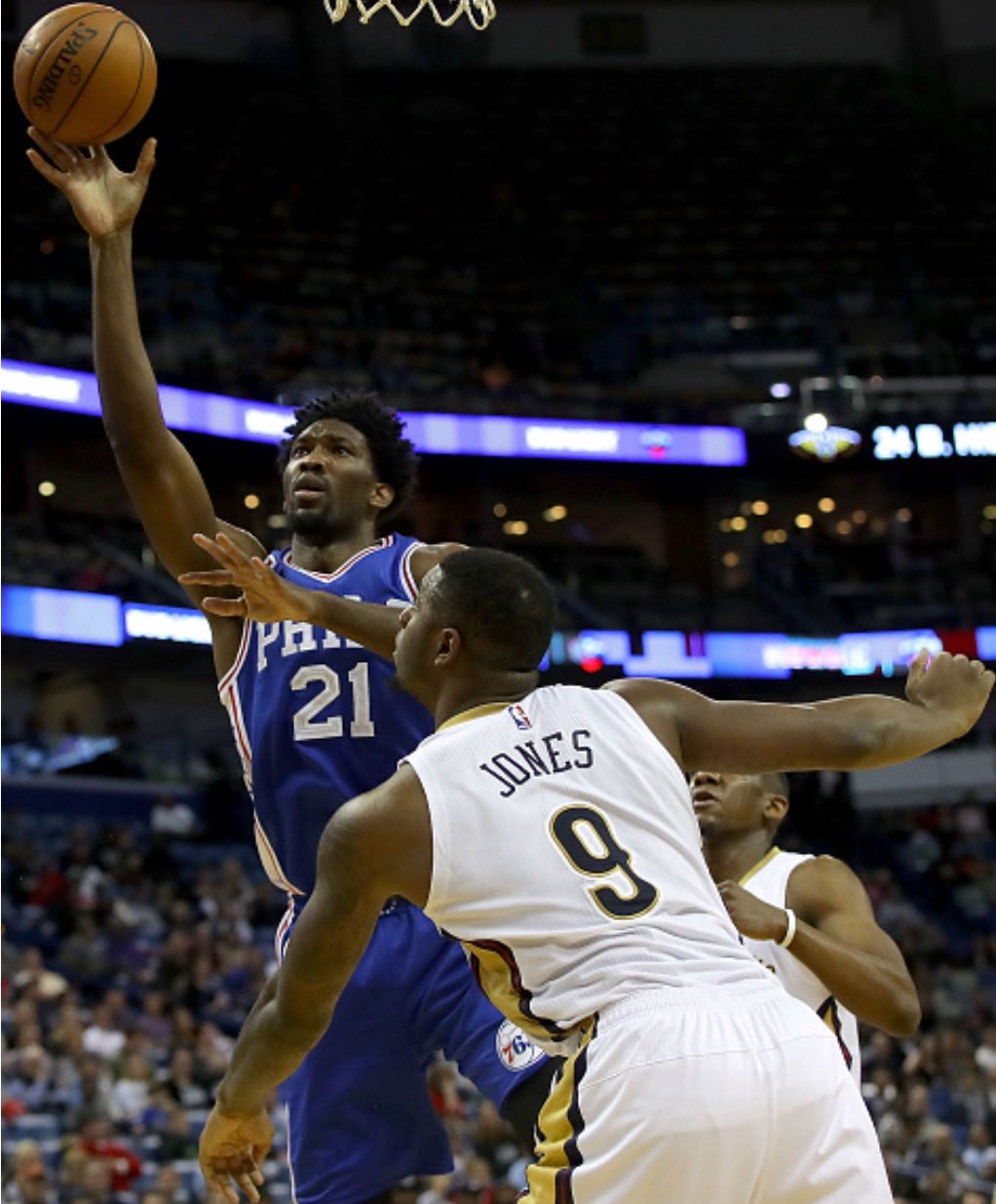 A lot has changed in the world since January 20, 2016: the Chicago Cubs broke a curse, we went through the most divisive presidential election of our lifetimes, Sam Hinkie grew a beard. But no matter how many things changed since that night when the Sixers defeated the Magic in Orlando, one thing remained the same: Philadelphia could not win another road game. That is, until this Thursday night.

After tying a franchise-record for futility with 23 straight road defeats, the Sixers finally won away from the Wells Fargo Center, using a strong defensive second half to comeback against the Pelicans. Much of the credit goes to rookie center Joel Embiid. He didn’t have the best offensive night, scoring 14 points on 5-15 shooting (0-5 from three), although he had a gorgeous spin move for one bucket.

Still, Embiid was everywhere defensively for the Sixers. Embiid’s 7 rebounds, 4 blocks, and 3 steals only tell half the story. In the much-hyped matchup of young big men, Anthony Davis went for 26 points, 11 rebounds, and 2 blocks, but those numbers are all below his averages, and he only shot 8-21 from the floor. Embiid was a big factor in that, as he was in defending the pick-and-roll, defending the rim, and doing everything else to make the Sixers defense look functional.

A couple stats courtesy of Philly Mag’s Derek Bodner illustrate how impactful Embiid was on the defensive glass and helping to create turnovers.

The #sixers only forced 2 turnovers in the 21 minutes Embiid was on the bench. Two.

The Sixers forced 10 turnovers in the 27 minutes Embiid was on the court. The rookie finished with a +27 plus/minus in a game his team won by 11. Sergio Rodriguez was the next highest Sixer at +14, so it’s pretty clear Embiid was the x-factor.

The major difference between Embiid and Anthony Davis was that the Brow had no help from his teammates, which was not helped by the fact that Jrue Holiday sat out with a turf toe injury. Meanwhile, the Process had plenty of assistance, including from Sergio Rodriguez. El Chacho knocked down 4 of 8 threes and finished with 16 points and 8 assists against just 1 turnover. Sergio did not a great job pushing the pace off turnovers or defensive rebounds, setting up Embiid for an easy flush here:

Ersan Ilyasova continues to make Bryan Colangelo look wise for trading for him, scoring a team-high 23 points on 9-16 shooting, to go along with 8 rebounds and 4 assists. Dario Saric maintained his status as the team’s clutch scoring option; he scored 13 points, but a couple of those buckets were big shots down the stretch to help the Sixers ice the victory.

Finally, Robert Covington returned to the lineup after sitting a couple games with a minor knee injury. He was just 3-9 from the field, but moving Nik Stauskas to the bench seemed to help Sauce settle in, as he went 3-5 from three for 14 points.

Ultimately, it was good to see the supporting cast contribute, but the night was still about Joel Embiid. Sixers fans have every reason to trust the Process, now, even in the road.

Another "Trust the Process" chant while Embiid is at the line. It travels on the road, too. 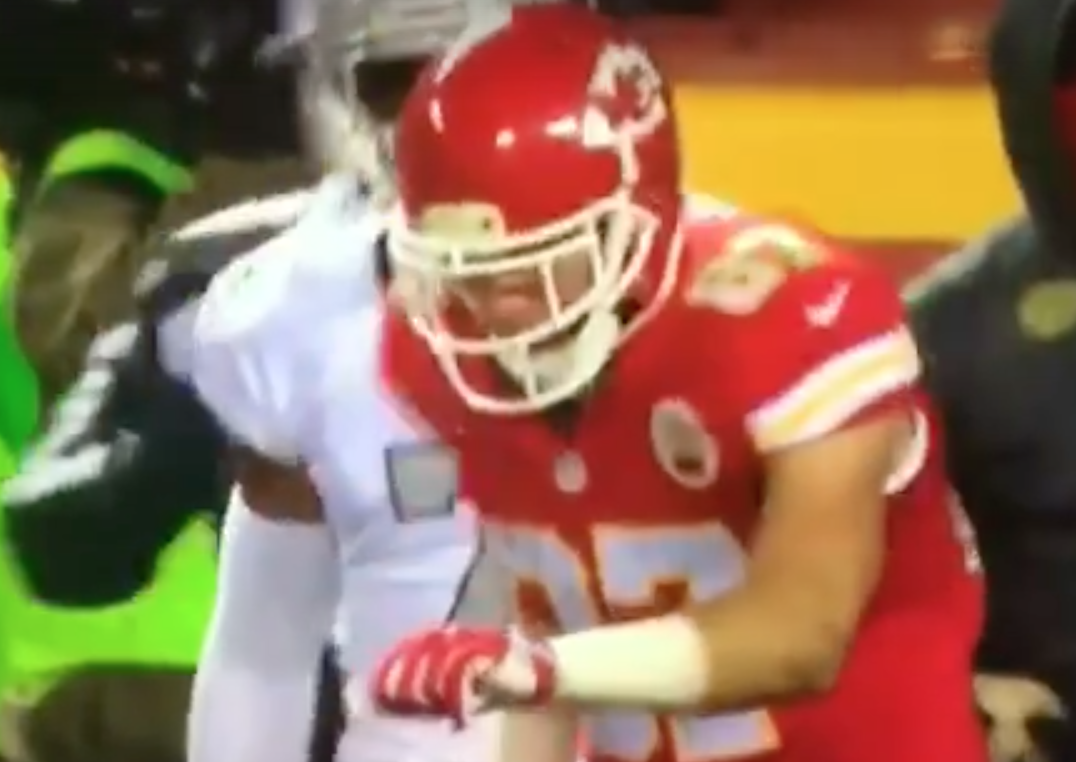 Raiders punter Marquette King excels at booting the football down the field, and also at celebrating his great work. He often does that by busting...